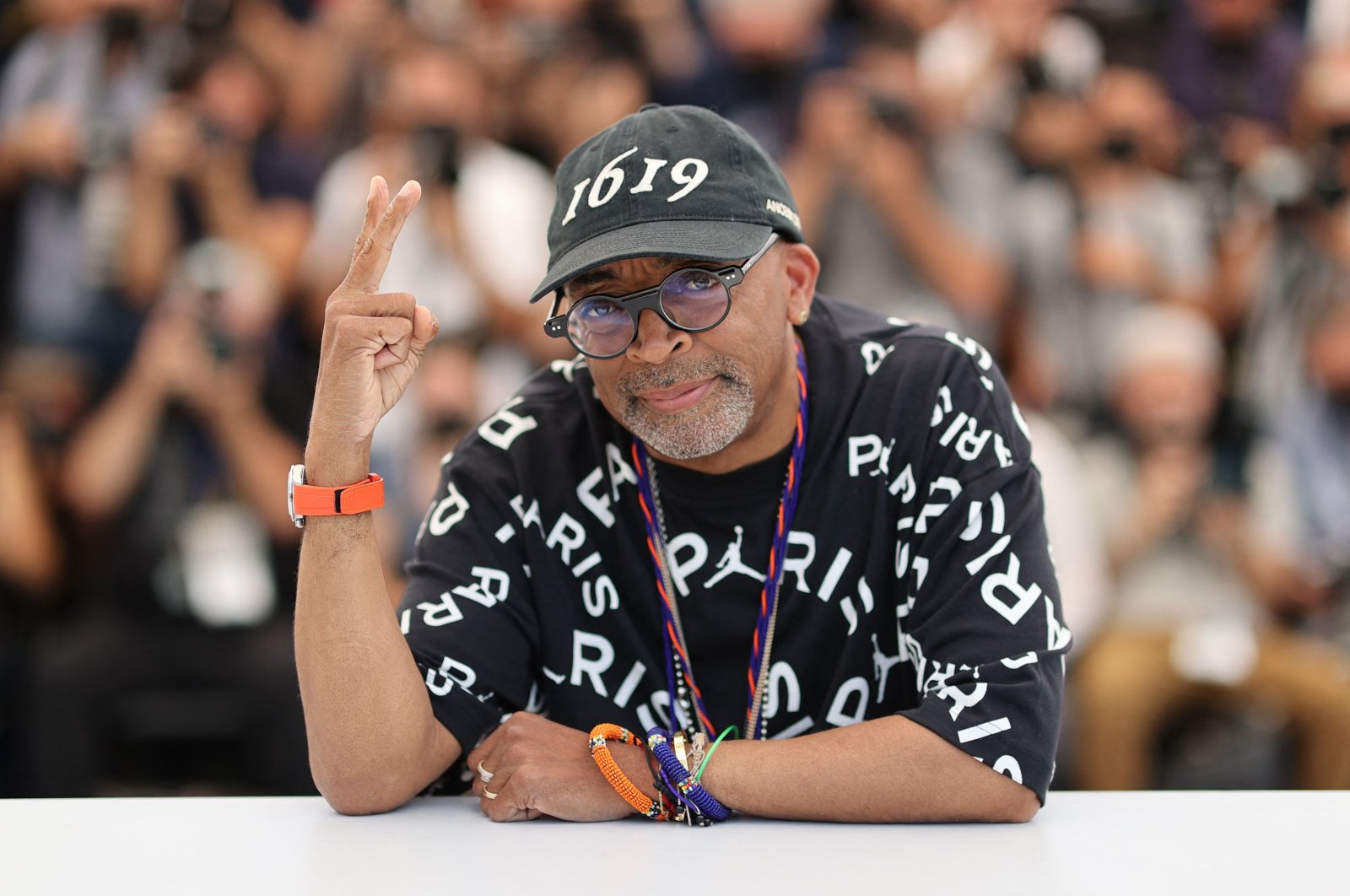 While reflecting on his film "Do The Right Thing," director Spike Lee denounced the current state of race relations in the United States, criticizing the lack of progress made over the decades.

Lee, the first black person to head up the jury at the Cannes Film Festival, said little had progressed since "Do The Right Thing" premiered on the French Riviera in 1989 – a Brooklyn-based tale of spiralling racial tensions and police brutality with a startling resonance now.

Speaking at a news conference in Cannes, Lee, not one to shy from expletives, pointed to the deaths of Eric Garner and George Floyd, noting that after thirty-some years you would hope "black people would stop being hunted down like animals."

A judge sentenced former Minneapolis police Officer Derek Chauvin to 22 1/2 years in prison in June for Floyd's murder during an arrest in May 2020.

Video of Chauvin kneeling on the neck of the handcuffed Floyd for more than nine minutes caused outrage around the world, and the verdict was widely seen as a landmark rebuke of the disproportionate use of police force against black Americans.

Eric Garner was killed in a deadly chokehold by a white police officer during a 2014 arrest. His dying words, "I can't breathe" became a rallying cry for the Black Lives Matter movement.

Lee's darkly funny "Do The Right Thing" – in which tempers fray and lead to a deadly outcome over the course of boiling hot day in Brooklyn – outraged some critics when it was first released, with some claiming it would encourage riots.