Calligrapher Sheikh Hamdullah to be commemorated via int’l talk 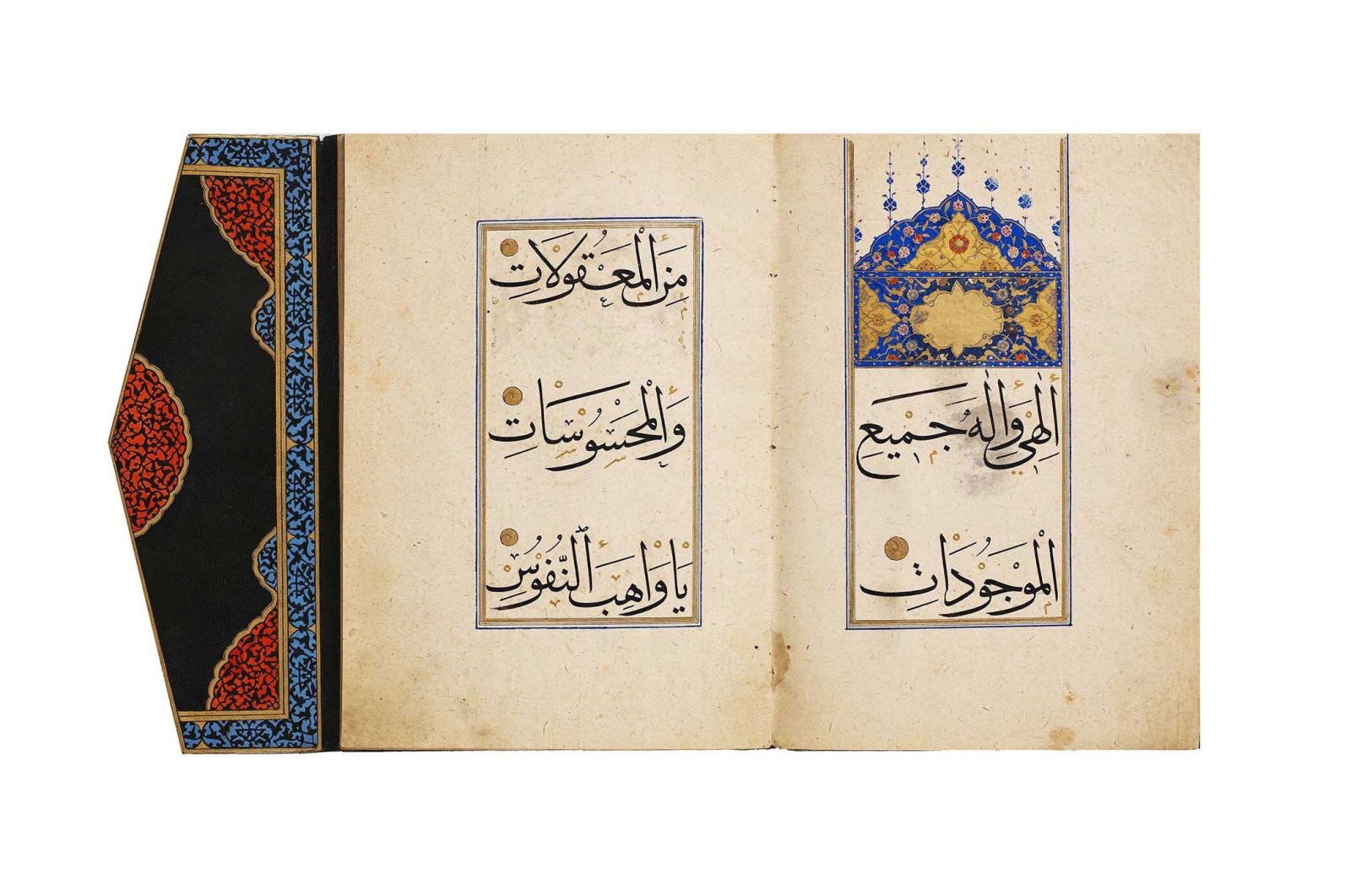 Professor Cemal Kafadar of Harvard University's Department of History will deliver an online talk as part of the exhibition “Sheikh Hamdullah on the 500th Anniversary of His Death” exhibition of Istanbul’s Sakıp Sabancı Museum (SSM). The online talk will be organized on Jan. 29 at 6.30 p.m. in line with Istanbul’s local time.

The museum put together the exhibition on Dec. 10 to commemorate Sheikh Hamdullah, one of the greatest Ottoman calligraphers during the rule of Sultan Mehmed II, also known as Mehmed the Conqueror, and Sultan Bayezid II, on the 500th anniversary of his death. The exhibition, which consists of rare manuscripts, copies of the Quran, verses and albums produced in the second half of the 15th century and the first half of the 16th century, will be on display until March 31.

Kafadar's talk is titled “Consent, Construction, Conquest: The Options and The Choices of Bayezid II.” In his talk, which will be livestreamed by the Sakıp Sabancı Museum and Columbia University’s Sakıp Sabancı Center for Turkish Studies, the professor will focus on Sheikh Hamdullah, the founder of the “Ottoman school of calligraphy” and Sultan Bayezid II’s reign (1481-1512), who was the tutelar of Sheikh Hamdullah.

The conference will be in English with simultaneous interpretation into Turkish. Participants need to register to attend the event.

Kafadar studied at Hamilton College in the U.S. after completing his secondary education at Istanbul High School for Boys (1965-69) and Robert College (1969-73). He received a master's degree in Ottoman History at the Islamic Research Institute at McGill University in Canada, staying on to study for a doctorate. Kafadar was a member of the academic staff at Princeton University's Department of Near Eastern Studies, transferring to Harvard University Department of History in 1990. In 1997, he was made Vehbi Koç chair of Turkish studies. He served as director of the Harvard University Center for Middle Eastern Studies and still lectures in the university’s History Department.

The professor has published numerous books, including “Suleiman the Second and His Time” (with famous historian Halil Inalcık) and “Between Two Worlds: The Construction of the Ottoman State” (1995). He received the Presidential Office Grand Culture and Arts Prize in 2010.