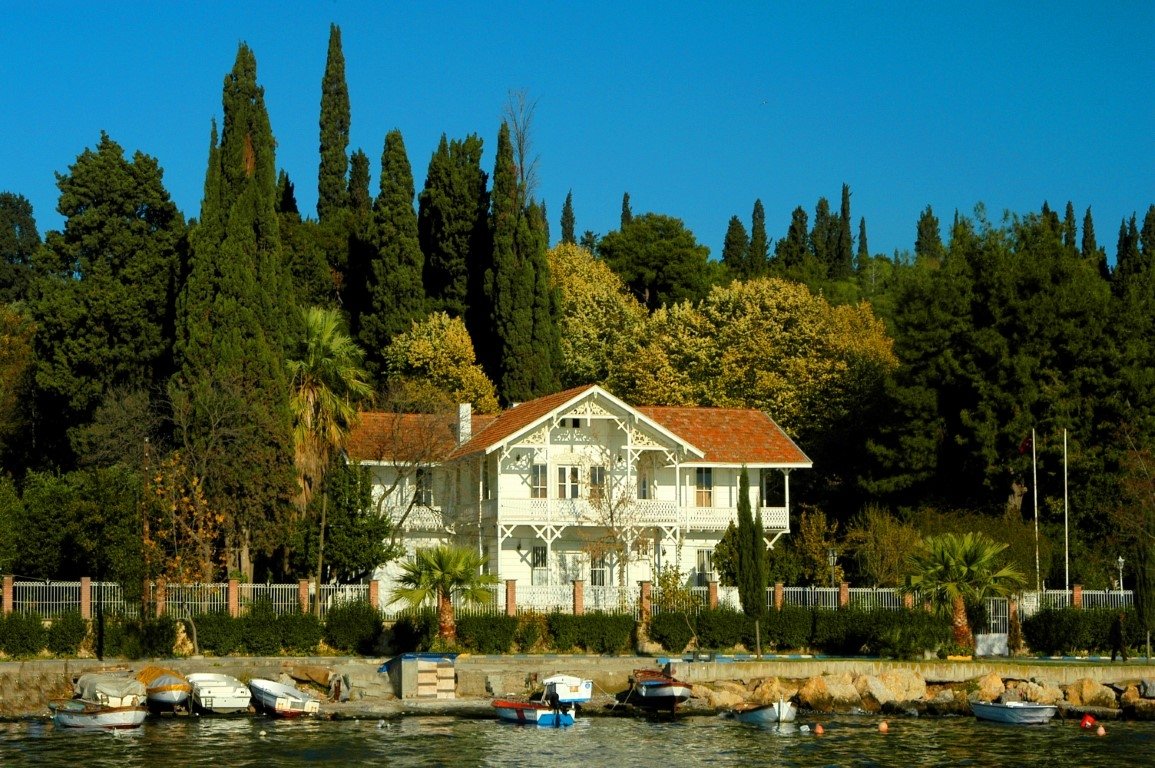 The Osman Hamdi Bey House and Museum in Turkey’s northwestern Kocaeli province will be transformed into a "prestige museum" by the Ministry of Culture and Tourism. The house-turned-museum sheds light on the life of the Ottoman administrator, intellectual, art expert and pioneering painter Osman Hamdi Bey.

Osman Hamdi Bey House and Museum was built by Osman Hamdi Bey in Eskihisar in 1884 as a two-story building. The intellectual spent his summer months there for 26 years and painted his most captivating artworks at the mansion.

The mansion was allocated to Kocaeli Metropolitan Municipality in 2006 and started to serve as a gallery after preparatory work and landscaping. In a last-minute change, Osman Hamdi Bey Museum was allocated to the Provincial Directorate of Culture and Tourism which will transform the site into a prestigious museum that will represent Turkey and Osman Hamdi Bey in the international arena.

The historical mansion had a painting studio, boathouse and outbuilding. Many of the building materials of the mansion, whose plans were drawn by Osman Hamdi Bey and bear French architectural features, were imported from abroad.

The mansion served as the military headquarters in World War I. Turkish general and statesman Ismet Inönü, who served as the second President of Turkey, stayed here for a few days on his way to the War of Independence (1919-1923). He also visited the mansion in 1933.

The wooden upper floor of the painting studio in the mansion burned down in 1945. The grove and the building were registered in 1966 subsequently restoration on both began. After the restoration, the Osman Hamdi Bey House and Museum made its debut, welcoming visitors in 1987.

One of the most museum's most important features are the flower motifs by Osman Bey himself on the wooden doors of the ground floor.

Osman Hamdi Bey was a pioneer of contemporary Turkish painting and museology who created invaluable art that is still admired to this day. Although he was known to be a modest, dedicated man he was responsible for major breakthroughs in science, art, archaeology and museology during the Tanzimat era, making a name for himself across the world – most notably for his works "Kaplumbağa Terbiyecisi" ("The Tortoise Trainer") and "Silah Taciri" "Arms Dealer."