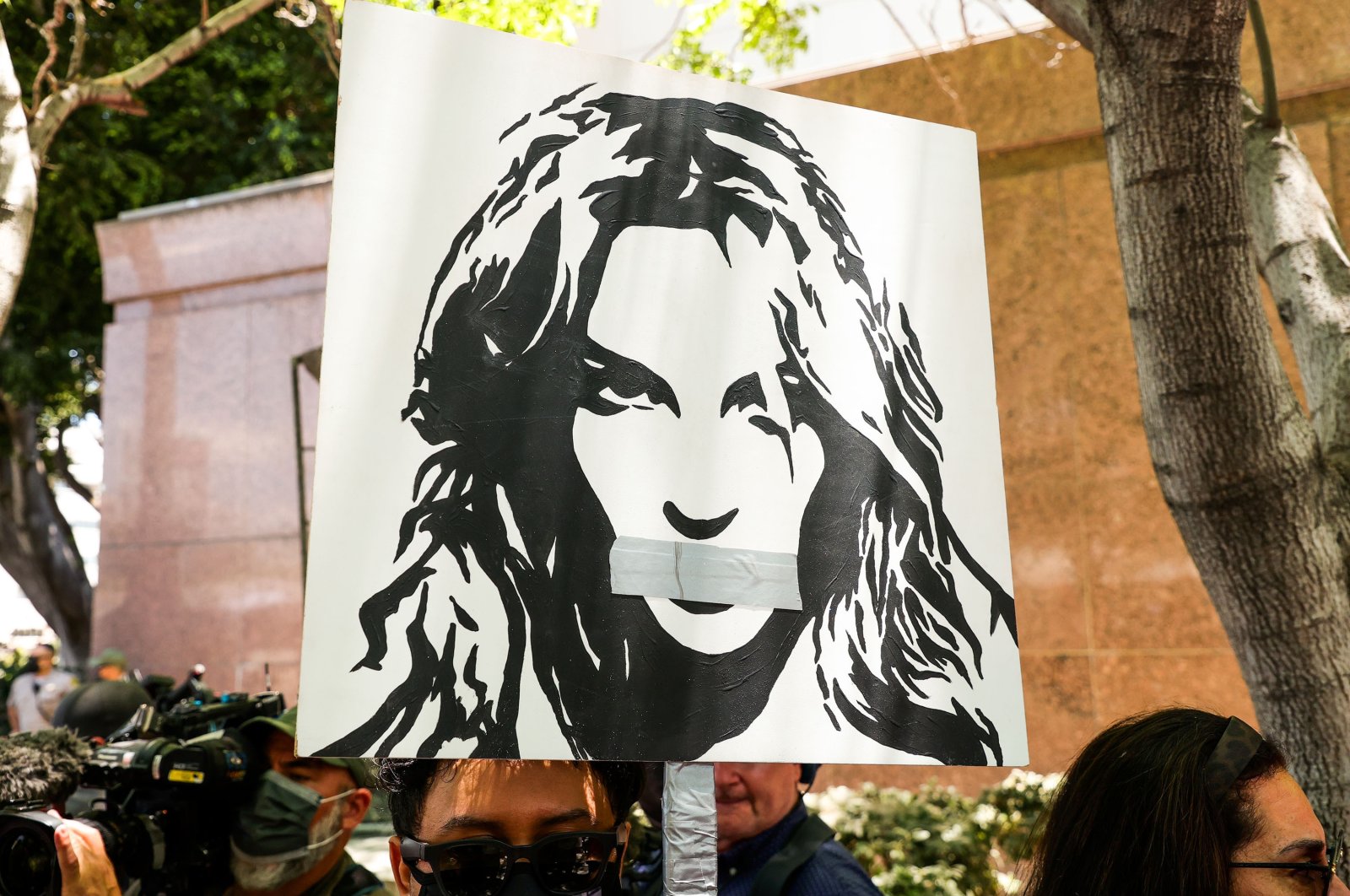 As the news that the father of Britney Spears had bugged her phone and bedroom to monitor her phone calls and text messages made the rounds, reactions to the new information have been incendiary towards her father, with an attorney for Spears saying on Monday that her father should be removed immediately from his role as her guardian after "crossing unfathomable lines."

In a court filing ahead of a hearing on Wednesday, attorney Mathew Rosengart said a TV documentary released on Friday contained "deeply disturbing allegations" that "magnify the need to suspend Mr. Spears immediately."

The New York Times documentary "Controlling Britney Spears" featured a former employee of a security firm hired by Jamie Spears who said he monitored the singer's phone calls and text messages, including some with her previous lawyer. A listening device was also placed in her bedroom, the employee said.

Lawyers for Jamie Spears did not discuss specific allegations but said last week his actions were within his authority as a conservator and "were done with knowledge and consent of Britney, her court-appointed attorney and/or the court."

Jamie Spears has controlled his daughter's business affairs since 2008, when he put in place a conservatorship after she suffered a mental breakdown. The conservatorship has dictated her personal, medical, performing and financial affairs.

The "Stronger" singer stepped up her efforts in June to break free of the arrangement. In a surprise move earlier in September, Jamie Spears said that he supported ending the conservatorship but said there were no grounds to suspend him.

A hearing on the case is scheduled for Wednesday in Los Angeles Superior Court.

"He must be suspended on September 29; followed by the prompt termination of the conservatorship," Rosengart wrote in Monday's filing.