Eilish, Sheeran among stars to perform for climate, vaccination 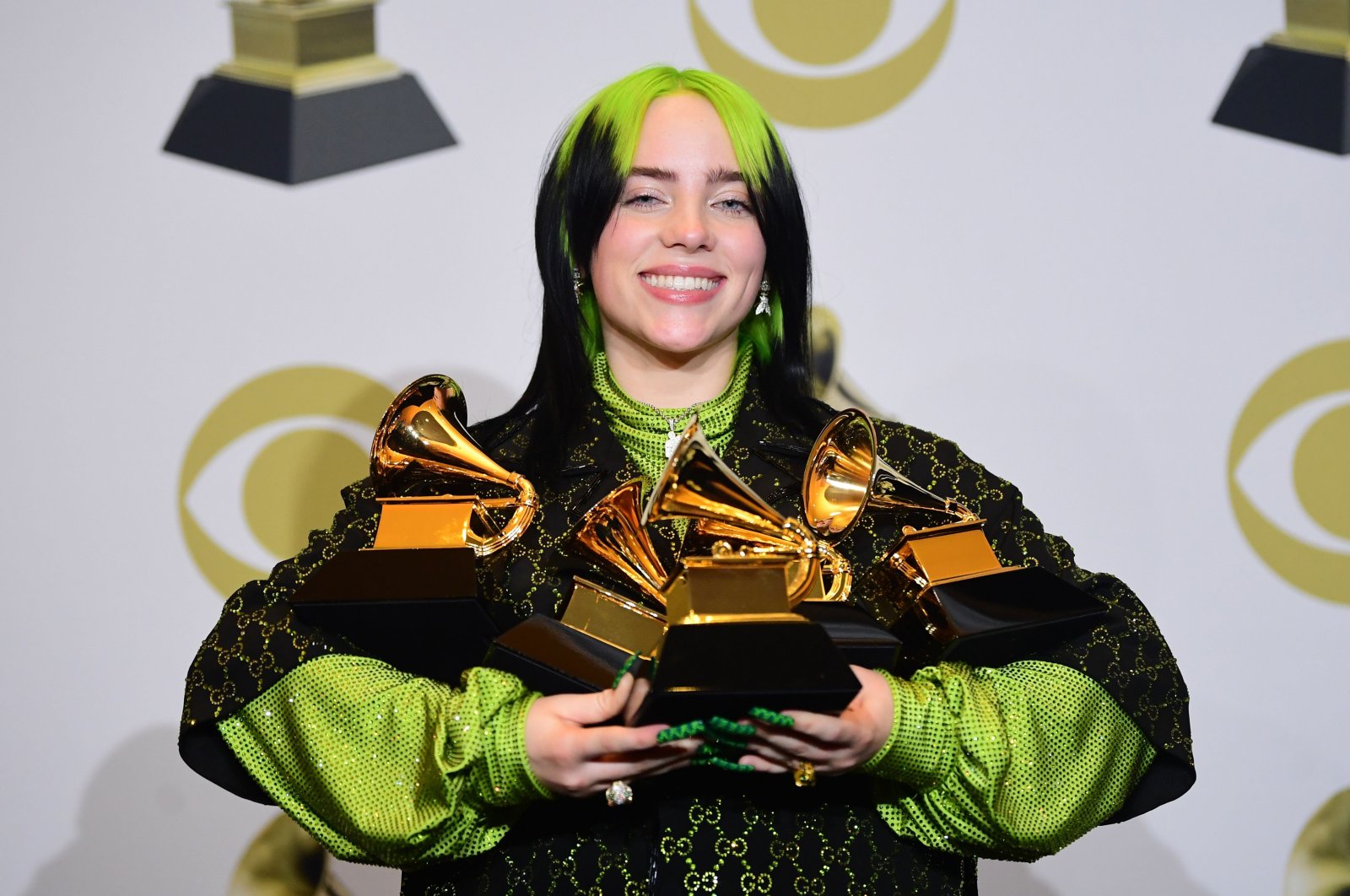 Global Citizen announced Tuesday that Coldplay, Billie Eilish and Ed Sheeran were among the stars that would be part of a 24-hour broadcast of performances across multiple cities, networks and platforms on six continents on Sept. 25. This full day aims to support and raising awareness about climate change, vaccine distribution and poverty.

New York, Paris and Lagos are the first cities to be announced for Global Citizen Live, which will run for 24 hours and be screened around the world via TV stations and social media.

Joining Eilish and Coldplay in New York's Central Park, which will host 60,000 fans, are Jennifer Lopez, Camila Cabello, Shawn Mendes and Burna Boy, among others.

Sheeran headlines the French gig, where 20,000 will be attending, with Doja Cat, HER and Black Eyed Peas supporting, while Fema Kuti will top the bill in Nigeria.

More locations and artists are due to be announced in the coming weeks.

"Across six continents, artists will help rally citizens in demanding that governments, major corporations, and philanthropists work together to defend the planet and defeat poverty," the nongovernmental organization Global Citizen said in a statement.

It said it was focusing "on the most urgent, interrelated threats hitting those in poverty the hardest – climate change, vaccine equity, and famine."

A slew of other artists – including BTS, Lorde, Metallica and The Weeknd – are also lending their star power, either through live or filmed performances.

The event is designed to coincide with the United Nations General Assembly in September, and push for action at the G-20 Summit the following month and the U.N. COP26 climate summit in November.

Global Citizen said it urgently wants one billion trees planted, one billion vaccines delivered to the poorest countries and meals for the 41 million on the brink of famine.

World Health Organization Director-General Tedros Ghebreyesus lent his support to the campaign, saying in a statement: “We now face a two-track pandemic of haves and have-nots. Over 75% of the more than 4 billion doses administered to date have occurred in just 10 countries.”

"We cannot disregard this gross inequity or become complacent."