'Proud of my sis': Britney Spears has her sister's support 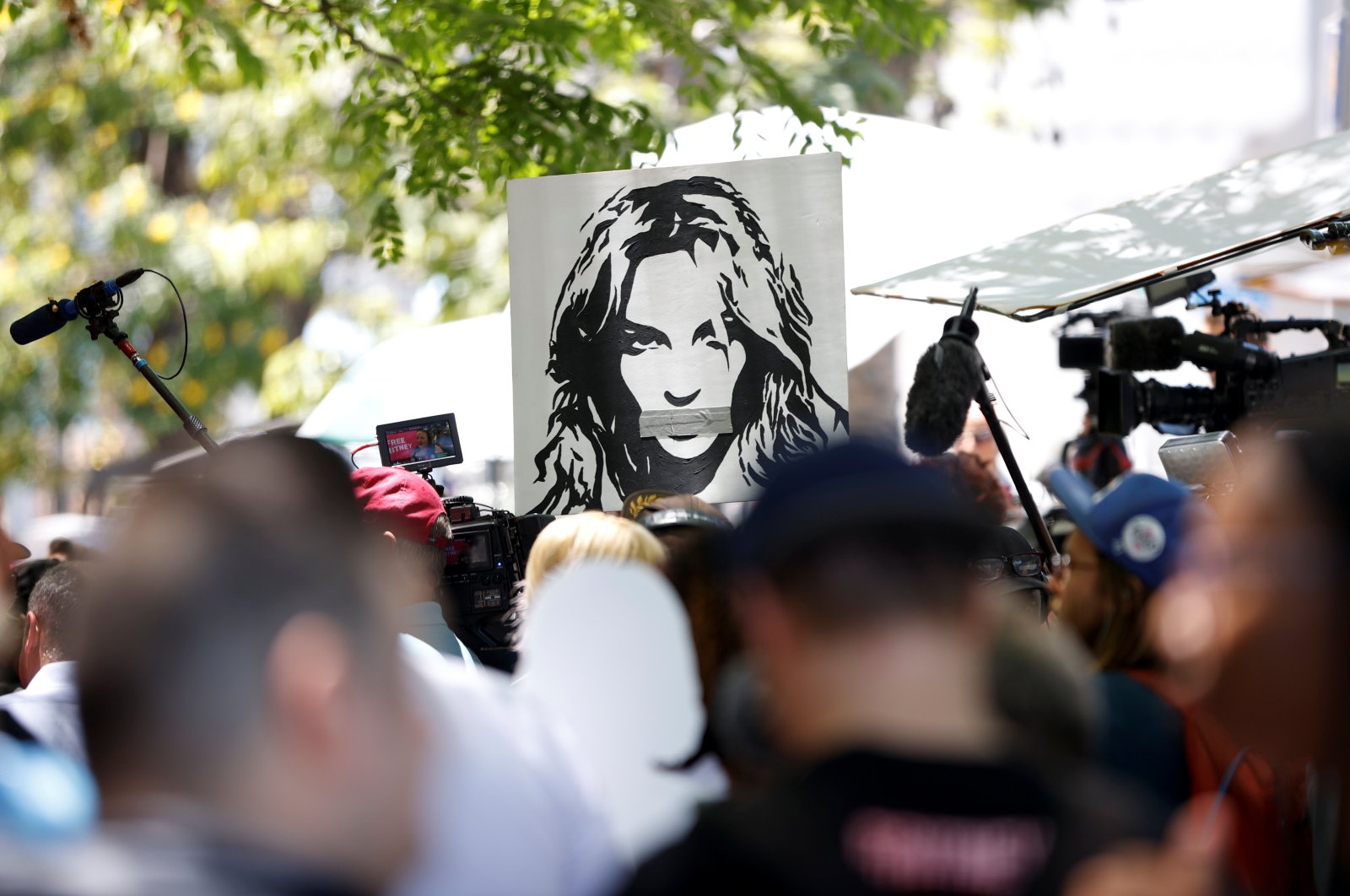 "I deserve to have a life," pop legend Britney Spears told a judge last week in a bid to end an "abusive" 13-year conservatorship that has controlled her life and money, leaving her feeling demoralized and enslaved. On Monday, Jamie Lynn Spears, younger sister of Britney Spears, said she was proud of the pop superstar for speaking out against the guardianship that is overseen by their father, and expressed support for her sister.

In a video posted on Instagram, Jamie Lynn Spears said she felt she could now comment publicly about the situation because her sister had testified about it in court.

"Since the day I was born, I've only loved adored and supported my sister," Jamie Lynn Spears said.

"I'm so proud of her for using her voice," she said, adding that "I am only concerned about her happiness" and "have nothing to gain or lose either way."

Last week, Britney Spears, 39, told a Los Angeles judge the conservatorship had been abusive and that she had been prevented from removing a birth control device so she could try to have a baby.

"I don't care if she wants to run away to a rain forest and have a zillion babies in the middle of nowhere, or if she wants to come back and dominate the world," Jamie Lynn Spears said.

The younger Spears, an actor who appeared in the Netflix series "Sweet Magnolias," added she would support Britney Spears "ending the conservatorship or flying to Mars or whatever else she wants to do to be happy."

The legal arrangement began in 2008 when Britney Spears suffered a mental health breakdown. A year later she made a comeback, released new albums and performed live for 10 years until late 2018.

In 2020, Britney Spears began the legal process to remove her father, Jamie Spears, from handling personal affairs ranging from her medical care to who visits her secluded villa outside Los Angeles. Jamie Spears also is a joint conservator of the singer's finances.