Only human after all: Tom Jones, Rag'n'Bone to kick-start UK music 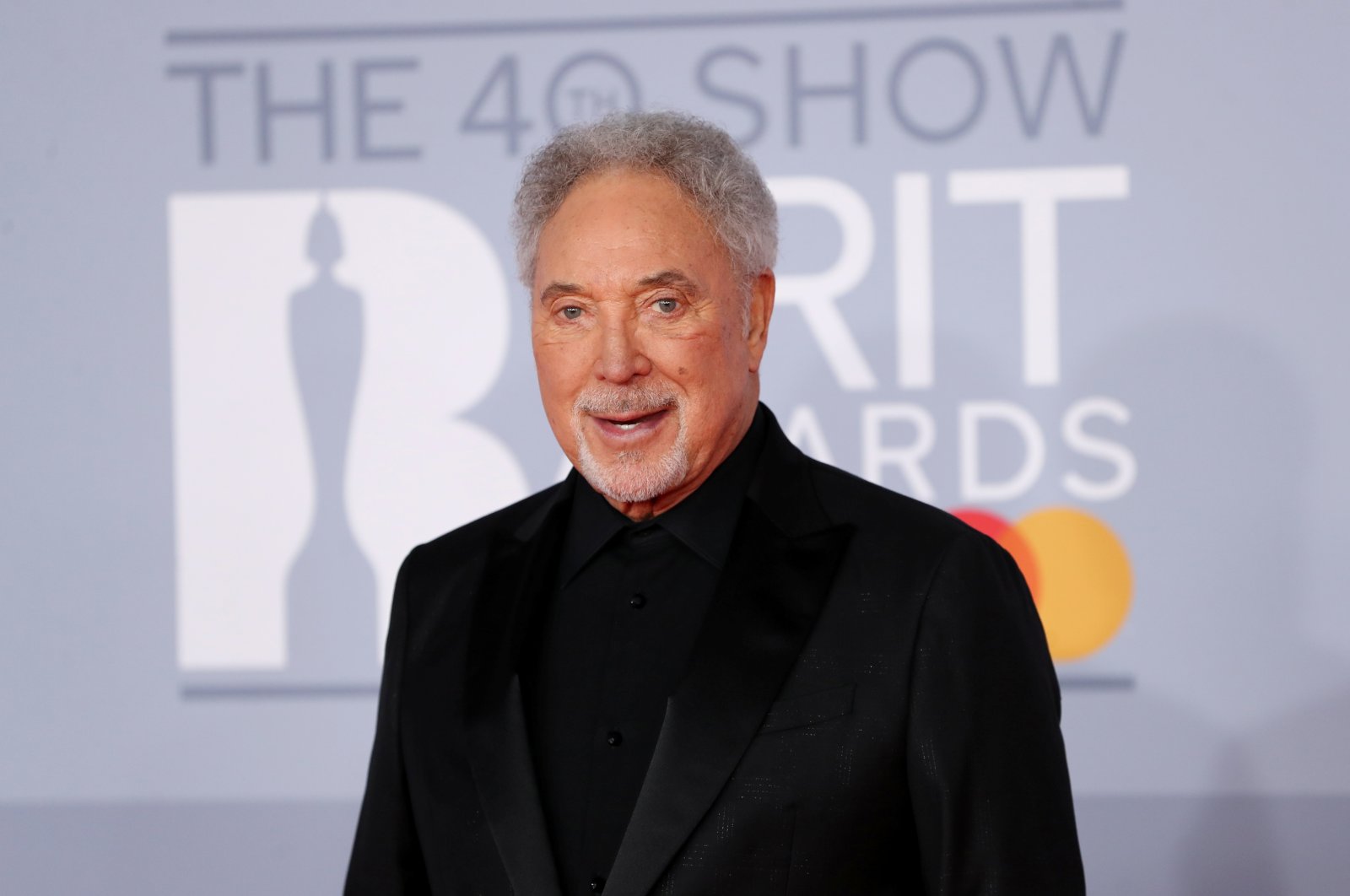 The entertainment industry has been one of the hardest-hit sectors by the global COVID-19 pandemic worldwide as theaters and similar venues closed their doors, some permanently. As restrictions ease and live performances are back on the menu, it is important to support local venues and encourage their recovery.

That's the message that Tom Jones and Rag'n'Bone Man are trying to convey as they are the star names among a line-up of musicians scheduled to give more than 300 concerts at grassroots venues across the United Kingdom throughout the summer.

The National Lottery is contributing 1 million pounds ($1.38 million) towards touring and production costs for the Revive Live Tour, which it launched on Wednesday along with U.K. charity Music Venue Trust.

"Musicians can record in their bedrooms, but they can’t learn to perform in public without a place to play," veteran crooner Jones, who will give a one-off show in September at the Cambridge Junction in Cambridge, said.

"Without that, there is no way you can communicate directly to people."

Revive Live will also feature more than 20 tours with artists such as The Futureheads, The Magic Gang, Olivia Dean and Twin Atlantic.

Like elsewhere, live music in public ceased in Britain during its coronavirus lockdowns. According to a Music Venue Trust survey, U.K. grassroots venues are carrying collective debt of 45 million pounds.

Hospitality venues in England are currently hosting audiences at 50% capacity. From July 19, they will no longer be subject to limits on numbers under a progressive easing of COVID-19 curbs by Prime Minister Boris Johnson.

Revive Live tickets go on sale on Monday, with around half – or up to 30,000 – to be gifted to National Lottery players.