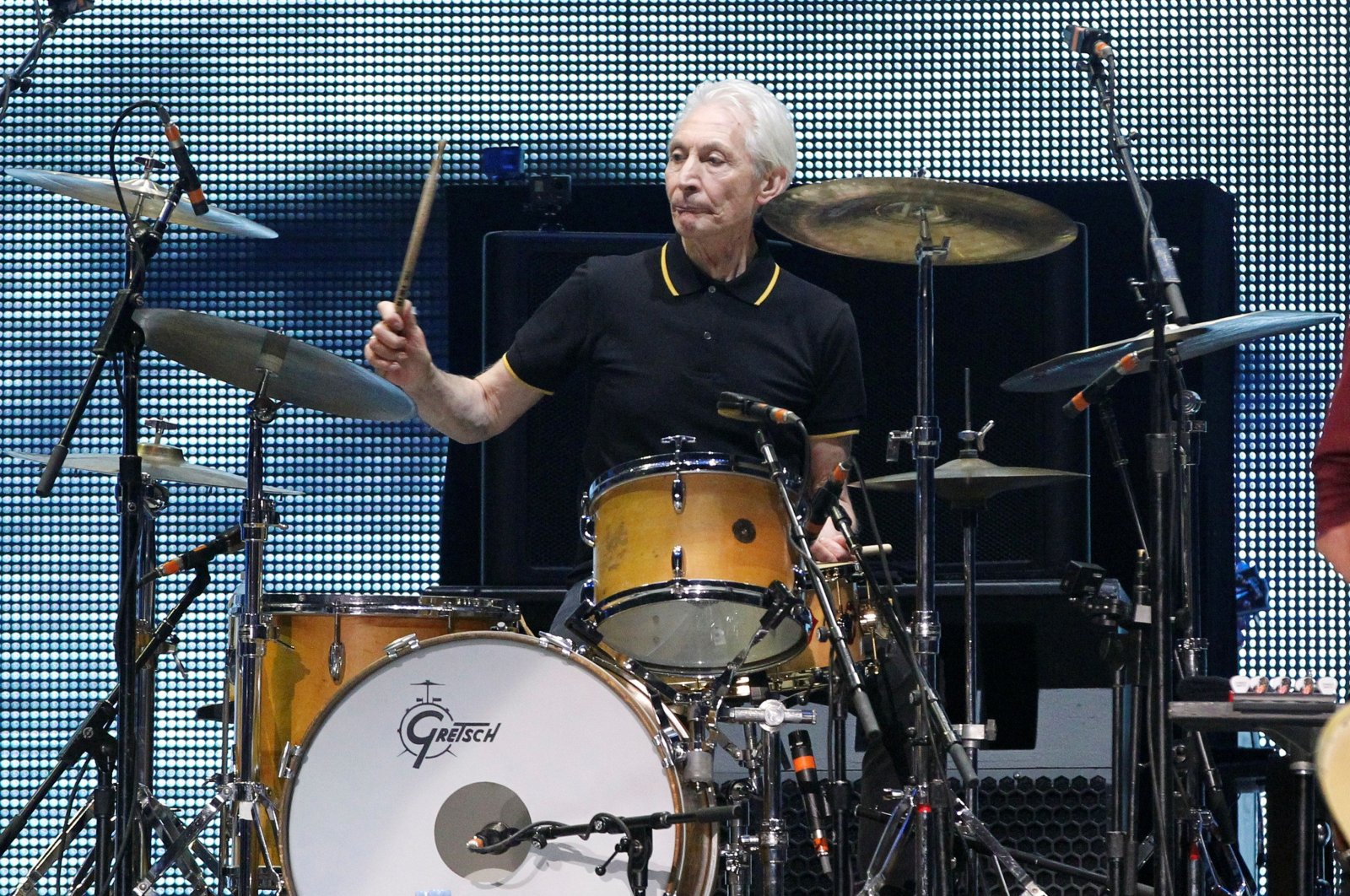 The quiet drummer of legendary rock band Rolling Stones, Charlie Watts, died aged 80 Tuesday. While the cause of his death was not confirmed, celebrities and fans sadly reacted to the passing of the long-time drummer.

A vocalist, co-songwriter and bassist for Beatles, Paul McCartney, said: "I knew he was ill but I didn't know he was this ill ... Condolences to the Stones. It's a huge blow to them because Charlie was a rock and a fantastic drummer, steady as a rock."

English singer Elton John told that Watts was the ultimate drummer. “The most stylish of men, and such brilliant company," he added.

English new wave band Duran Duran implied their sadness after hearing about the passing of Charlie Watts. Noting Watts was “an absolute inspiration to a legion of drummers since the 1960s,” the group stated he was “a man of grace, style, dignity and composure."

American musician Steve Van Zandt tweeted: “Oh no! This is terribly shocking. Not just one of greatest drummers in one of the greatest bands of all time, but a gentleman’s gentleman. He singlehandedly brought the Rock world some real class. Rock and Roll will miss him profoundly. We are significantly less without him.”

Paul Stanley also implied Watts was “one of the true timeless icons and the backbone of the Stones.” He continued: “Hard to fathom the loss. So very sad."

Joan Jett touched on the elegancy and dignity of Watts emphasizing that “he played exactly what was needed - no more - no less.” “He is one of a kind,” the American rock singer added.

Rock band Nickelback told that music lovers have lost one of the true pioneers of rock-n-roll. “A consummate performer and an even better human. There’s so much to say about Charlie, but for now we will listen to the gift he gave us all - his music."