Int'l Ephesus Opera and Ballet Festival to begin in August 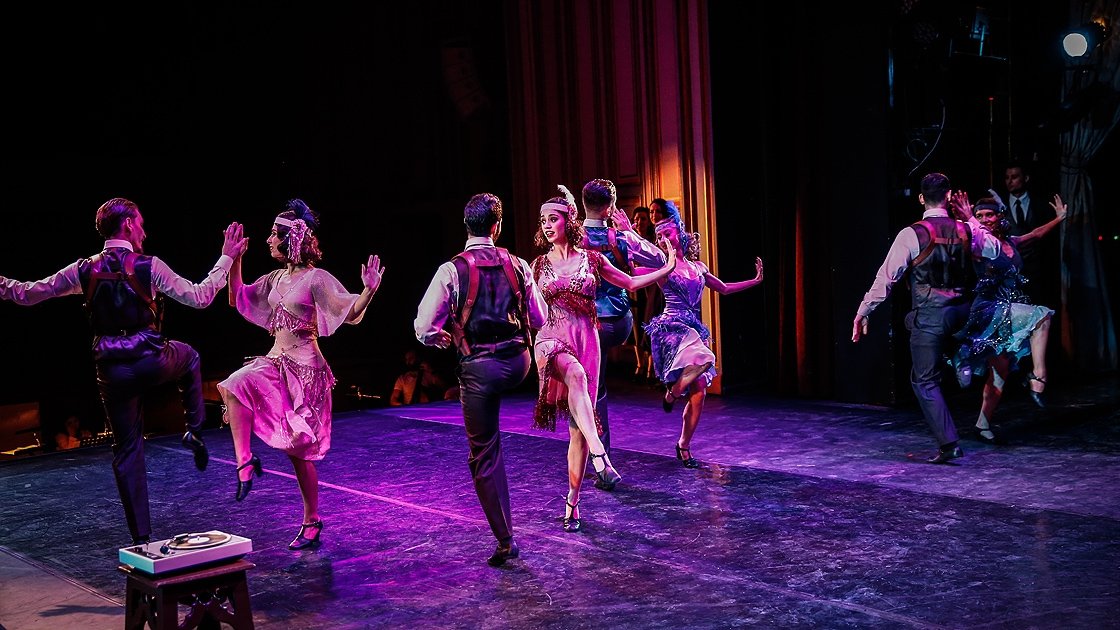 The fourth edition of the International Ephesus Opera and Ballet Festival will be held between August 24 and September 3 this year in accordance with COVID-19 measures. The festival, which was first held in 2018, will offer concerts and musicals along with opera and ballet performances.

The opening performance of the festival will be Italian composer Giuseppe Verdi's opera "La Traviata.” The Izmir State Opera and Ballet (DOB) will present the opera at the Ephesus Ancient Theater, opening its doors after restoration in western Izmir province, on the first day of the festival.

The Prague Ensemble concert of Michaela Zajmi, Bledar Zajmi, Egli Prifti from National Theatre in Prague and Izmir State Opera and Ballet Orchestra flutist Hürkan Ayvazoğlu will be held at the Odeon of Ephesus as the following performance on August 26.

The ballet “Carmen," which combines the music of French composer Georges Bizet's namesake opera with original choreography, will be staged at the Ephesus Ancient Theater on August 28.

In the next performance of the festival, Ankara State Opera and Ballet Modern Dance Ensemble (MDT) will be on stage for art lovers with the musical "Gangster," which takes the audience to 1930s America, at the Bornova Aşık Veysel Amphitheater on September 1.

In memory of Ender Arıman and Erol Uras, two invaluable tenors of the opera world who lost their lives this year, a commemoration concert will also be held at Ephesus Ancient Theater. This last performance of the festival will be staged by the Izmir State Opera and Ballet Orchestra, Choir and Soloists on September 3.