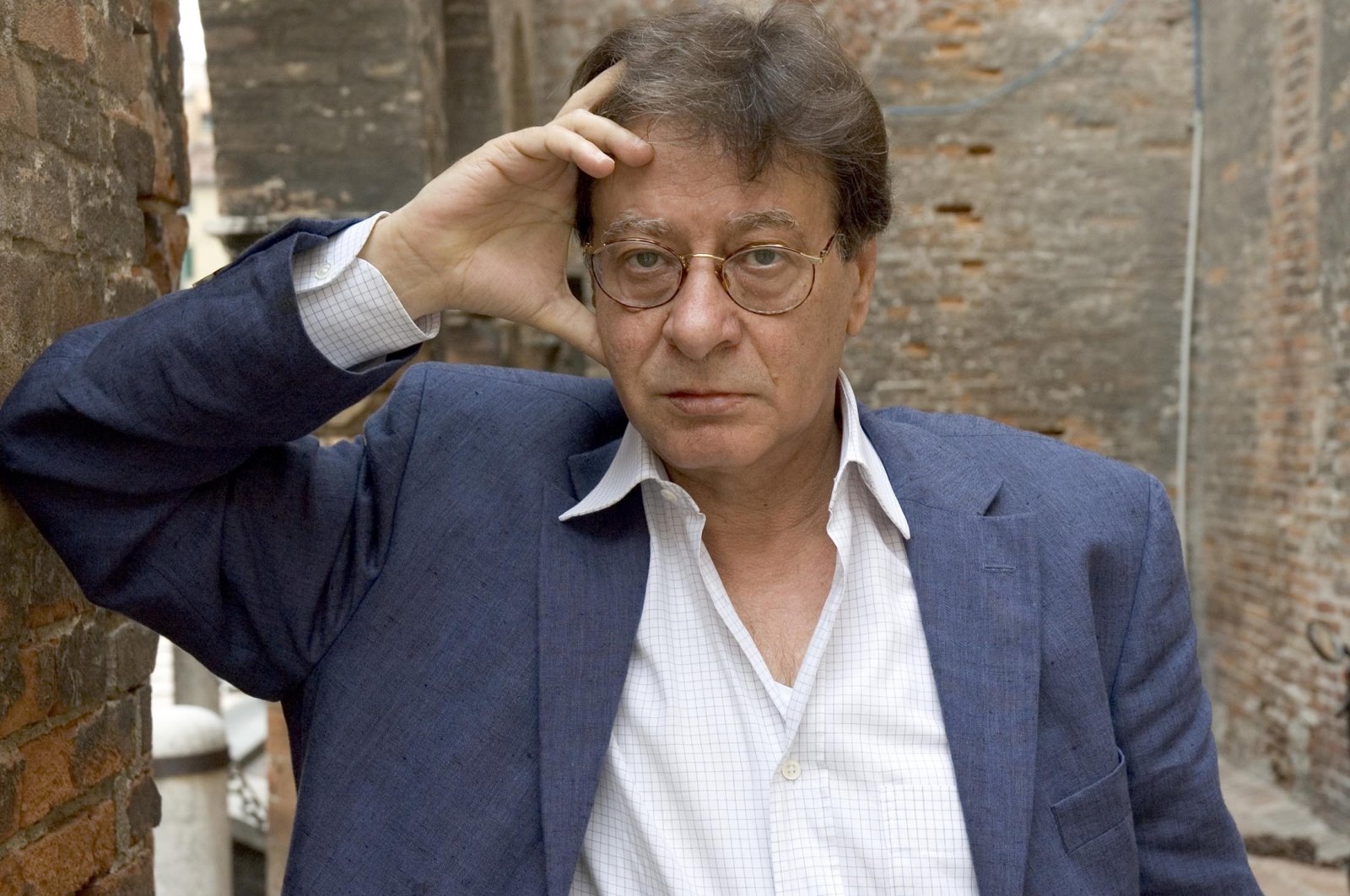 Palestinian poet Mahmoud Darwish, who became a resistance icon by reflecting the struggle of his people through his literary pieces, is commemorated today on the 13th anniversary of his death.

"Mahmoud Darwish is as important for the Palestinian people's cultural life as the olive tree is important to Palestinians' agricultural life," Haneen Tartir, a resident of Palestine's Ramallah city in the central West Bank, told Anadolu Agency (AA).

"Darwish is considered the voice of the Palestinian people in front of the whole world. He told our story as Palestinians," Tartir went on to say.

"We were taught his poems and memorized them by heart in our early years in school. As a kid living in Ramallah, I used to see Darwish every day heading to his office in the Khalil Sakakini Center. He looked very sincere and decent."

She noted that Darwish's poems have been eternalized in the songs of famous Lebanese singer Marcel Khalife, who put many of them to music.

In 1988, he wrote “Those Who Pass Between Fleeting Words,” saying:

"So leave our country,

Our land, our sea,

Our wheat, our salt, our wounds,

The memories of memory."

Darwish was born on March 13, 1941, in the al-Birwa village of Palestine. During the Israeli occupation of Palestine in 1948, he and his family were forced out of their home and found themselves in a refugee camp in southern Lebanon.

A year later, they went back to live in the village but discovered that a Jewish settlement had been built on its ruins, so they lived as refugees in another village in his own land.

The poet lived in the city of Haifa in northern Israel for 10 years and finished high school there. He was forbidden from leaving Haifa for a decade and not allowed to leave his house in 1967-1970.

During that period, he was jailed several times for his anti-occupation remarks, poems, and political activities.

In 1960, Darwish published his first collection of poems, “Asafir bila ajniha” (“Birds Without Wings”) when he was 19 years old.

He left Haifa in 1970 and went to Moscow to study at the Lomonosov Moscow State University for one year.

He then moved to Egypt's capital Cairo and later to Lebanon, where he joined the Palestine Liberation Organization (PLO) and stayed until the Israeli invasion in 1982. Then he headed to Tunisia, France, and Jordan before returning to Palestine.

In 1993, Darwish resigned from the Executive Committee of the PLO to protest the first Oslo Accord between PLO and Israel.

Later in 1995, another agreement was signed between Israel and the Palestinian Authority. Under the Oslo Accords, the West Bank, including East Jerusalem, was divided into three portions – Area A, B, and C – with area C under administrative and security control of Israel until a final status agreement is reached with the Palestinians.

In 2000, Yossi Sarid, then Israel's education minister, floated the idea of including a couple of Darwish's poems in the Israeli high school curriculum, but the proposal was rejected.

On Aug. 9, 2008, Darwish died at the age of 67 after heart surgery in the U.S. state of Texas and was buried in Ramallah. Thousands of Palestinians took part in his funeral.