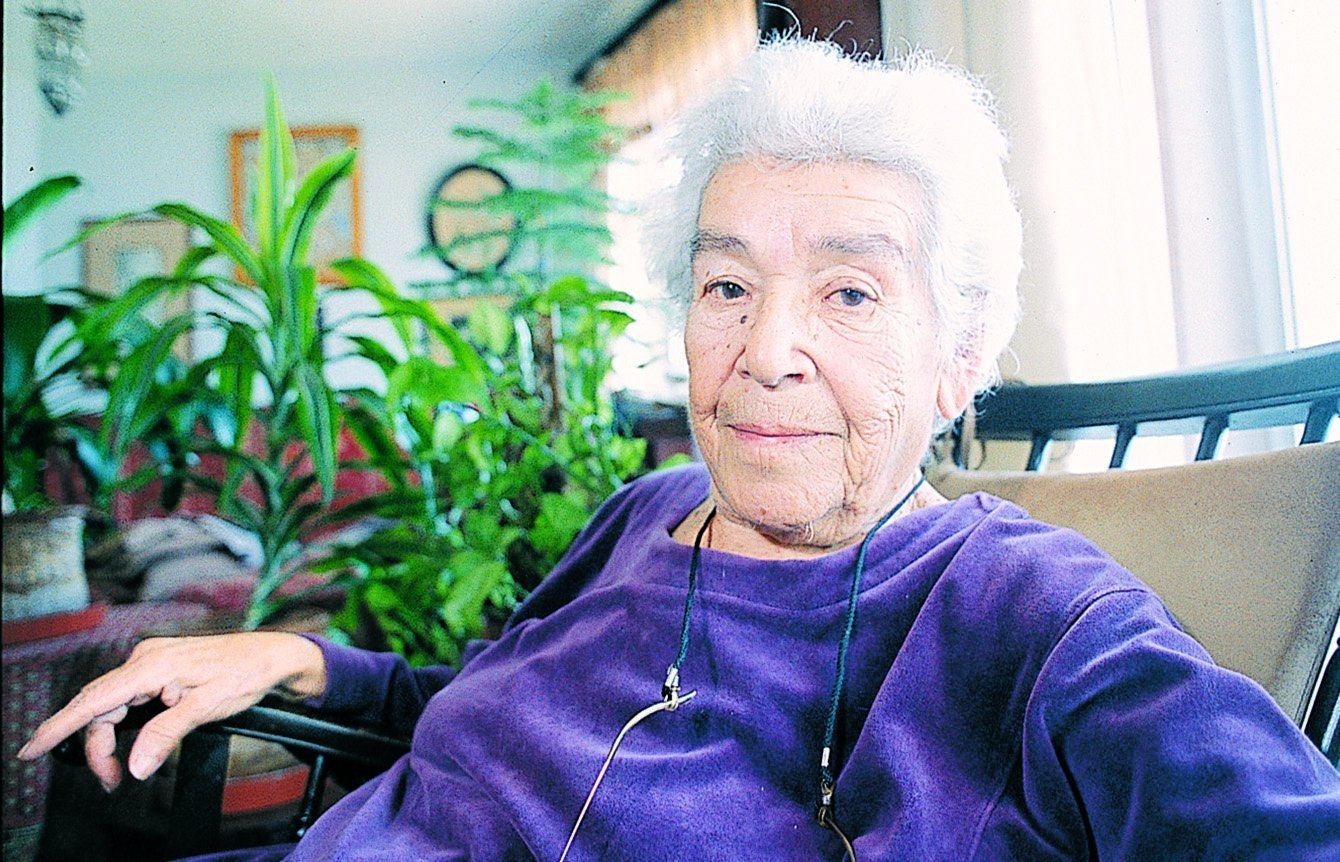 Mina Urgan became a full professor in the English Philology Department of Istanbul University in 1961. (Archive Photo)
by Hakan Arslanbenzer Jun 18, 2021 11:13 am

Urgan, who entered politics as a member of the Workers’ Party of Turkey, translated important works of English literature into Turkish and wrote many autobiographical and monographic books during her academic career

Women’s struggle for freedom and power has only made it to the halfway point in Turkey, though some women belonging to the bureaucratic elite via family relations have always enjoyed a special form of freedom offered with the condition of compliance. Those early heroines of the Turkish Republic such as Halide Edip Adıvar and Behice Boran became unwanted dissidents after their political actions were considered inconvenient. Halide Edip, the heroine of the War of Independence, had to flee from the country after being accused of treason, while Behice Boran, the first-ever Turkish female sociologist, was fired from the university and convicted of political crimes.

Another interesting point about the female dissidents of the early Turkish Republic is that many of them were graduates of foreign colleges in Turkey. Halide Edip and Behice Boran both attended the Üsküdar American College for Girls in Istanbul. A third famous dissident graduate of these foreign schools is Mina Urgan, who was a philologist, literary translator, author and a member of the Workers’ Party of Turkey (TIP). Urgan was a research assistant at the English Philology department founded by Halide Edip in 1940. Urgan, in her memoirs, speaks about her senior professor Halide Edip as “a very powerful woman, who had things done as she liked to be done, and we used to call her Her Majesty the Dean.”

Mina Urgan was born on May 14, 1915, in Istanbul to Tahsin Nahit Bey, a romantic poet who died when his daughter was only a toddler, and Şefika Hanım, an educated Ottoman lady who later married with Falih Rıfkı Atay, a journalist and member of Parliament belonging to the entourage of Atatürk, the founder of the Turkish Republic. “Mina,” according to herself, is a Persian word meaning wine glass or “blue,” not the Mina (known also as “the City of Tents”) at Mecca, where the Muslim pilgrims perform the ritual of “stoning the Devil.” Additionally, “Urgan” means rope, coming from an encounter with the famous poet Necip Fazıl Kısakürek, a neighbor to Urgan’s family at that time, who offered that she take that surname since she sought to take a word with a “u” (spelled as “oo” in Turkish) in it. Necip Fazıl, according to Urgan’s own account, laughed after explaining the meaning of the word and added, “As you are a leftist, you’re going to be hung with a rope anyway.”

Urgan had the opportunity to receive the best education possible and make friends with the Republican elite thanks to her family’s social capital. She loved her stepfather so much that her mother’s divorce with Falih Rıfkı after twelve years of marriage had an immense effect on her.

Urgan first attended the Notre Dame de Sion French Private High School but graduated from the Arnavutköy Girls' College, which later united with the Robert College for Boys and formed the coeducational American Robert College of Istanbul. Then, she studied French Philology at Istanbul University and was sent to Strasbourg, France, in order to pursue doctoral studies in English philology, though she had to return in 1940 because of World War II. She is believed to have helped the secret communist party of Poland in the early phase of the war before she headed to Istanbul.

Urgan was lucky enough that Istanbul University opened its English Philology Department a year after her return. Halide Edip founded and chaired the new department, where Urgan began to work as a research assistant and finished her doctoral studies.

In 1949, Urgan became an assistant professor after finishing her dissertation entitled, “The Clowns in the Elizabethian Era Plays.” She became a full professor in 1961 and worked in the same department until her retirement in 1977, where students used to call the elderly professors “dinosaurs.” Urgan used that nickname in the title of her memoirs, “Bir Dinozorun Anıları” (“Memoirs of a Dinosaur”), implying that the secular modernist attitudes perceived as belonging to her generation died after the social and economic turmoil of the 1980s.

Though she hated traditional values and classical social bonds, including marriage and family ties, she married Cahit Irgat, a minor poet and actor with extreme left-wing views, and had two children with him. The two divorced in 1959. According to Urgan, love and marriage had nothing to do with each other. While love was a bodily attraction, marriage could be better with a person whom you don’t fall in love with since it was a matter of keeping things in order, not of sexual appeal.

Urgan’s literary works include her translations from English literature, including “Lord of the Flies” by William Golding, “Utopia” by Thomas More, “The Heart of the Matter” by Graham Greene and “Point Counter Point” by Aldous Huxley. She also wrote a five-volume, detailed “Ingiliz Edebiyatı Tarihi” (“History of English Literature”) to present a Turkish source in English literature to enthusiasts, along with biographical works and monographs on D. H. Lawrence, Virginia Woolf and Thomas More.

‘Memoirs of a Dinosaur’

Finding scant audience in Turkey for her works in the field of English philology, Urgan decided to write her memoirs, and in 1998, she published the “Memoirs of a Dinosaur.” This made her popular among secularist circles because of her dissident position against all right-wing politics, religion and religious people. This new audience appreciated her atheistic understanding of being and living and perhaps were drawn to her freestyle writing and blunt speech. Living her last days, probably, Urgan wrote about whatever she pleased in an undiplomatic way.

“Memoirs of a Dinosaur” is undoubtedly a work for adults. The book has been offered to teenagers, but they cannot seem to understand Urgan’s stream of consciousness, which was caused by dementia.

Urgan published “Bir Dinozorun Gezileri” (“Travels of a Dinosaur”) in 1999 and died a year later at age 85. She said in an interview, “I cannot even figure out how my memoirs became a bestseller. How could it have happened anyway? I’m such a heterodox person to society. I sold too many copies; does it mean that I wrote something so banal? I wonder if I did a wrong thing after all.”