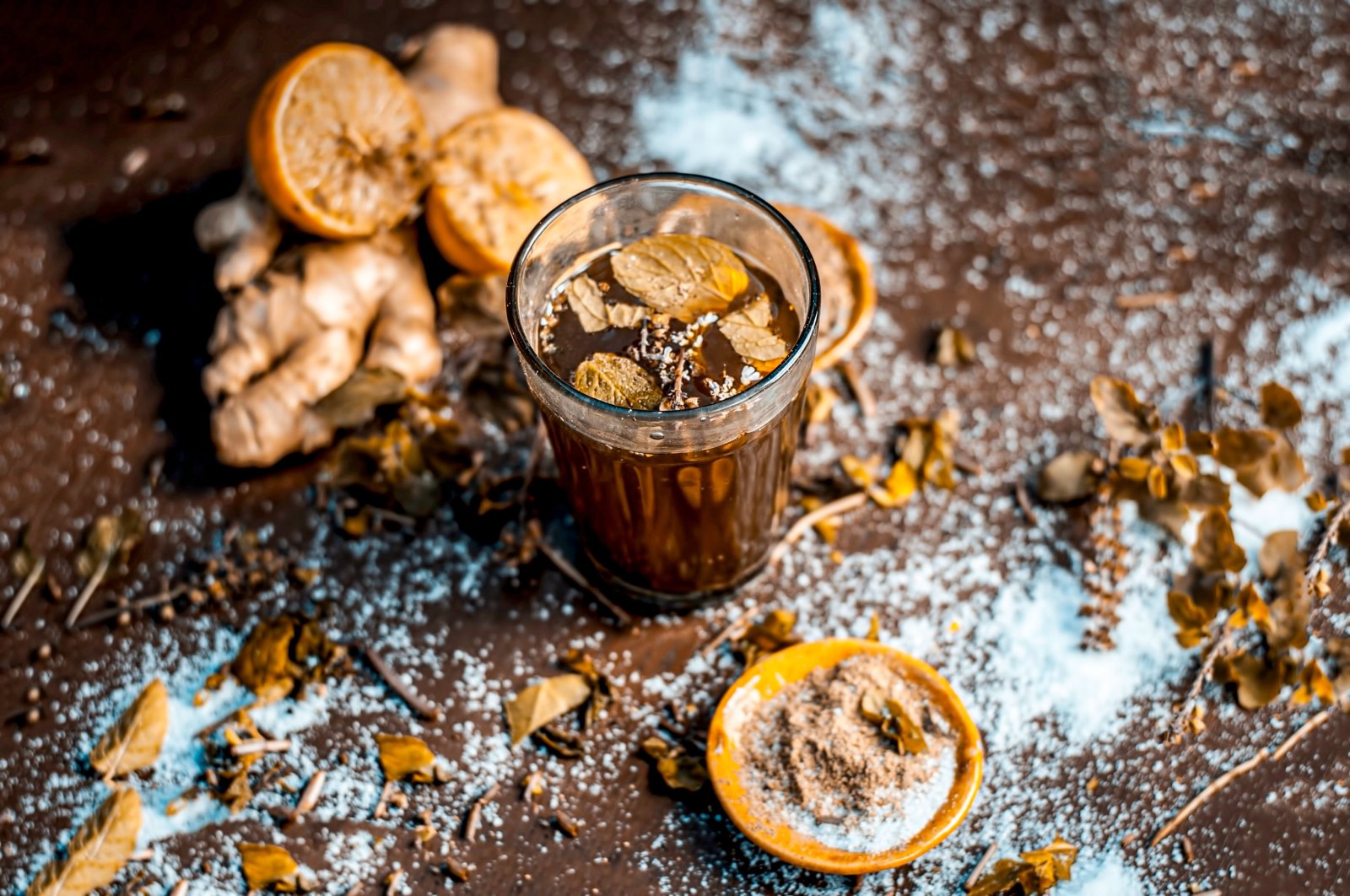 Here is a guide for learning all the details about Turkish and Kashmiri tea cultures, from traditional brewing and service methods to varieties

Tea is a very popular beverage that has gradually become a vital part of the culture in Turkey and Kashmir. Turks are known for their love of tea, especially the common black type. This beverage is consumed at all hours of the day, including during breakfasts in the morning and family gatherings at night. The same goes for Kashmir. Tea is so popular that it is an inevitable part of daily life. It can be said that tea has become a drink that is appreciated by people from every class and background in both Turkey and Kashmir.

Similar in pronunciation, Turks and Kashmiris call it “çay” and “chai” in their languages, respectively. Let’s learn about this highly popular drink’s vast culture in Turkey and Kashmir.

In Turkey, black tea is grown in the eastern Black Sea region, in Rize province in particular, and has occupied a top spot in per capita consumption. In Turkish homes, it is a tradition to offer a cup of tea to guests. The drink is prepared in the double teapots called “çaydanlık”; however, other types of teapots called “samovar” are also used in the country, especially in coffeehouses, as they allow the tea to stay hot for a long time. Turks use tulip-shaped glasses called “ince belli” to serve their tea and often add some sugar as a tradition.

Moreover, Turkish tea has unique health benefits such as improving heart health and preventing strokes by reducing bad cholesterol. It lowers the risk of diabetes and obesity and helps reduce levels of cortisol, a hormone responsible for the body’s stress. Turkish tea, packed with antioxidants, is considered one of the healthiest teas in the world. Providing protection from the common cold during winter is also among its benefits.

Within the past few years, Turkish tea has also become popular in Kashmir, and Kashmiris have embraced this delicious beverage. In fact, it is served by the local lavish tea-room Chai Jaai.

The most common tea type in Kashmir that can be considered the equivalent of Turkish black tea is kahwa. Even if kahwa is different from Turkish tea, they both have become an integral part of the social fabric of life and culture of the people in both regions. Kahwa is a green tea flavored with spices such as cinnamon, green cardamom, dried saffron stigmas and dry fruit or nuts, like almonds. This traditional Kashmiri tea is sometimes offered with milk, and if it is served with milk, it can be only flavored with dried fruit.

Kashmiris serve this tea to their guests, similar to the Turks, and any big or small celebration in Kashmir is incomplete without a dose of kahwa. While samovars are used to brew the delicious kahwa, it is usually offered in small cups. Kahwa also offers many health benefits. It has long been used as a natural remedy for colds, coughing and other common ailments.

The benefits and social aspects of Turkish tea and kahwa actually make them more than simply beverages. Offering tea is considered a sign of friendship and hospitality in both regions. Therefore, refusing tea in Turkey is not polite, and Kashmiris similarly cannot resist sipping kahwa. Tea always accompanies the social conversations of Turks and Kashmiris of all ages.

Other types of tea

Kashmir has several varieties of tea like nun chai and gulkand chai. Nun chai is named after “noon,” meaning salt in Indian languages. A pinch of baking soda gives this gunpowder tea a unique pink color. While it can be offered at special occasions, weddings and during the winter months, it is usually served at breakfast time with various types of traditional bread made in Kashmir.

Gulkand chai is a refreshing chai preferred during summer. Gulkand is a type of jam made from rose petals, and it gives an interesting flavor to chai. It is made with milk, gulkand and tea powder. It can also be prepared without adding milk.

In Turkey, tea culture also includes many fancy herbal teas. Among them, sage tea, rosehip tea and linden flower tea are the most popular ones. Sage tea, which is served with lemon, is a great cure for a sore throat thanks to the herb's antioxidants.

Rosehip tea draws attention with its bright red color. It is made from the fruit of the rose plant by using the seeds under the leaves of the flower. It boosts the immune system and increases the body's resistance to illnesses, which makes it indispensable during the winter months.

Linden tea is also another remedy tea. It is prepared by brewing linden leaves in a pot. Adding lemons to the brew and sweetening the tea with a tablespoon of honey is good for the throat.