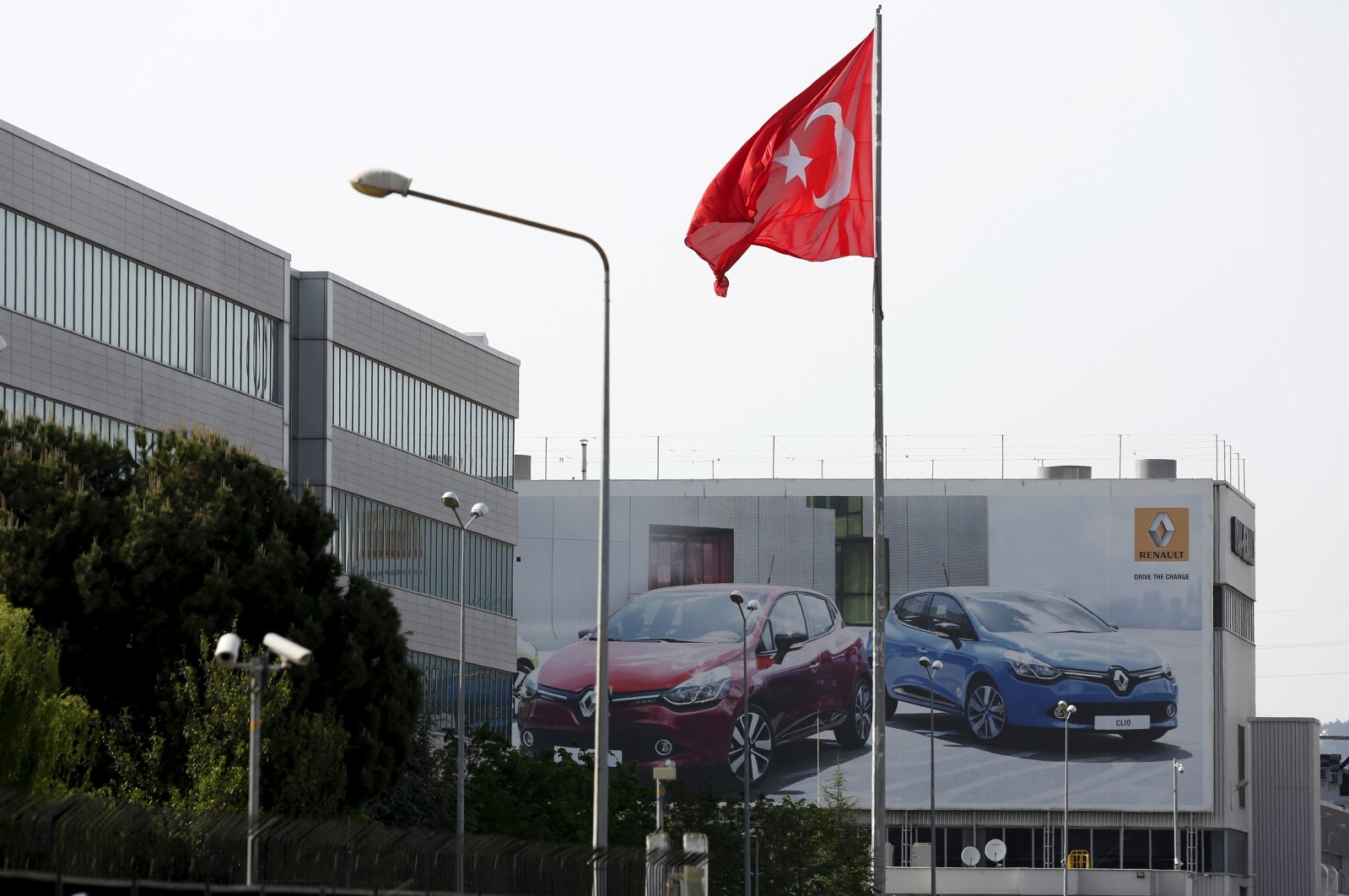 Because of supply chain disruptions on electronic components, it said that production is set to be halted between Oct. 18 and Nov. 4.

The auto giant, which manufactures at its factory in the northwestern Bursa province, earlier halted production between June 16 and July 26.

The coronavirus pandemic lockdowns caused a shift in consumer spending toward electronics and a spike in demand for the semiconductor chips that run them.

Many of the automakers were planning to rev up production this year to meet an expected surge in demand as the pandemic wanes and economies recover from last year’s losses. But without enough chips, those hopes are fading.

The ongoing shortage in global semiconductors and other essential electronic components needed to make cars is expected to cost the automotive industry $210 billion in revenues this year, according to a report by AlixPartners last month.

Other Turkish top carmakers such as Ford Otosan and Tofaş also had to temporarily pause their outputs in their factories in the past months.