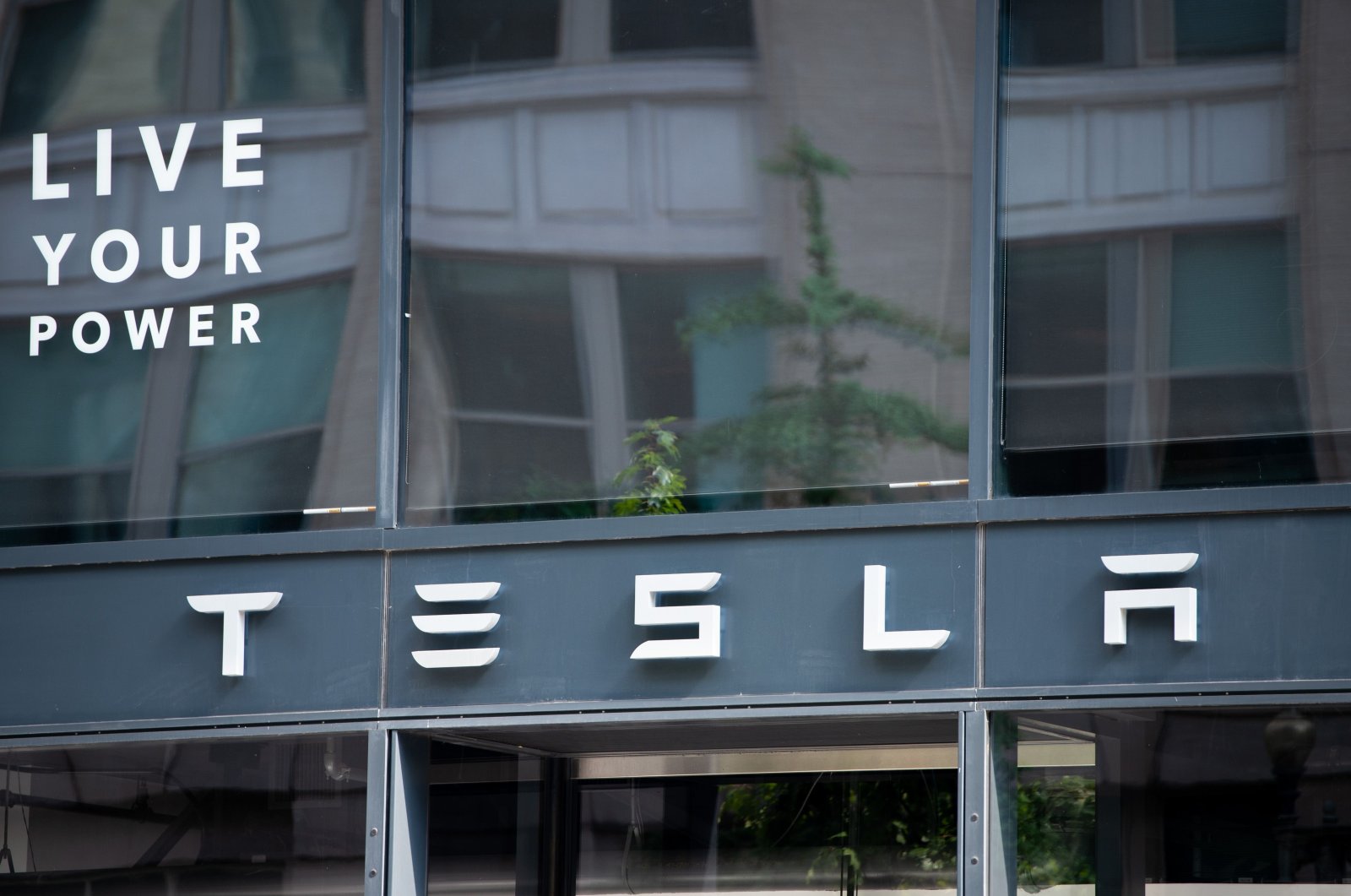 Tesla has sued a former employee for allegedly stealing about 26,000 confidential files in his first week of working at the company, according to a court filing seen by Agence France-Presse (AFP).

The company said on Friday that within three days of being hired, software engineer Alex Khatilov "brazenly stole thousands of trade computer scripts that took Tesla years to develop" and transferred them to his personal Dropbox, a cloud storage service.

Tesla said that when confronted by Tesla's security team, Khatilov claimed he had only transferred "a couple of personal administrative documents", whilst trying to delete the evidence.

Khatilov told the New York Post the software files ended up in his Dropbox by mistake when he had been trying to make a backup copy of a folder on his computer.

Tesla said the files, which represented "200 man-years of work," were extremely valuable to both the company and its competitors, as they could provide "a roadmap to copy Tesla's innovation."

It said Khatilov's team made up the handful of Tesla employees – 40 out of 50,000 – that had access to the scripts, but that they "had nothing to do with his responsibilities."

Tesla's security team detected the file downloads on Jan. 6, after Khatilov was hired on Dec. 28, and confronted him via videocall as he was working from home, according to the court filing.

Tesla said during this call, Khatilov delayed sharing his screen with the team, during which time "he could be seen on videochat hurriedly deleting information from his computer."

However, investigators were still able to view thousands of confidential files uploaded to his Dropbox, which Khatilov "claimed he somehow 'forgot.'"

Khatilov, who told the New York Post that he was unaware he was being sued until the newspaper called him on Friday, was fired the same day.

"When it happened, I was shocked," he was quoted as saying. "I didn't lie (about) anything."