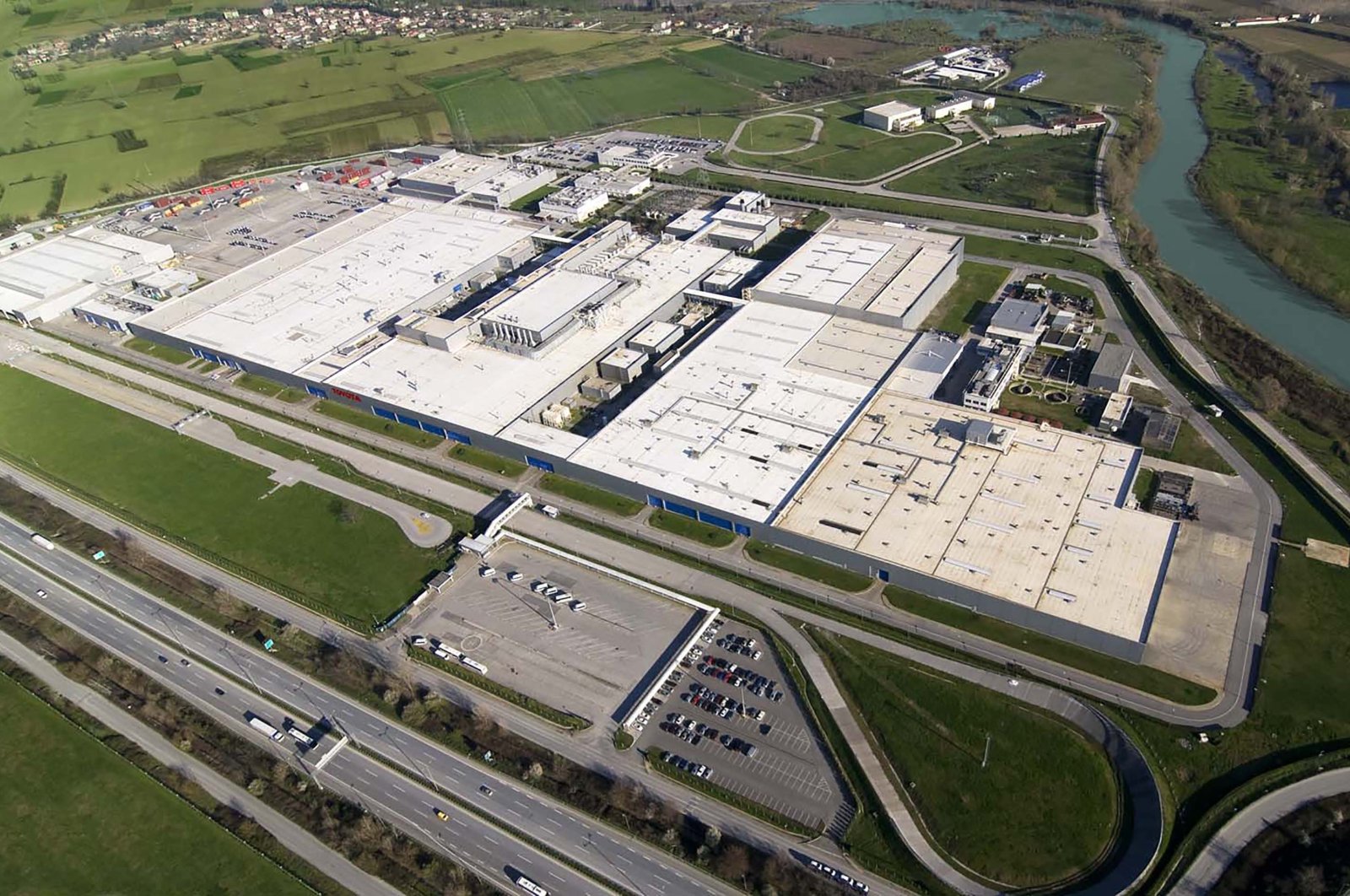 Toyota Motor Manufacturing Turkey's factory in the Adapazarı district of the northwestern Sakarya province is seen in this updated photo. (Courtesy of Toyota Turkey)
by DAILY SABAH Aug 18, 2021 4:04 pm
RECOMMENDED

As the semiconductor shortage keeps bedeviling the automotive industry, Toyota is pausing production at its biggest plant in Europe for two weeks, reports said Wednesday.

Toyota Motor Manufacturing Turkey will halt output at its base in the Adapazarı district of the northwestern Sakarya province from Aug. 20 through Sept. 5, private broadcaster Bloomberg HT said.

It cited problems with the semiconductor supply as being behind the temporary pause.

He warned that the biggest issue was the inability to respond to customer demand, as brands do not have enough vehicles on hand to meet the demand.

Toyota Turkey manufactures Corolla and Toyota C-HR models. The majority of the production is exported to around 150 countries.

Global carmakers have warned that the global semiconductor chip shortage will drag on throughout 2021 and beyond, hitting production and sales.

Forced by the COVID-19 pandemic to shut down plants last year, the automakers face stiff competition from the sprawling consumer electronics industry for chip deliveries, hit by a series of supply chain disruptions during the pandemic.

Many of the Turkish top carmakers such as Ford Otosan, Tofaş and Oyak Renault had to temporarily pause their production in the past months.