Turkey’s automotive exports surge over 56% in May 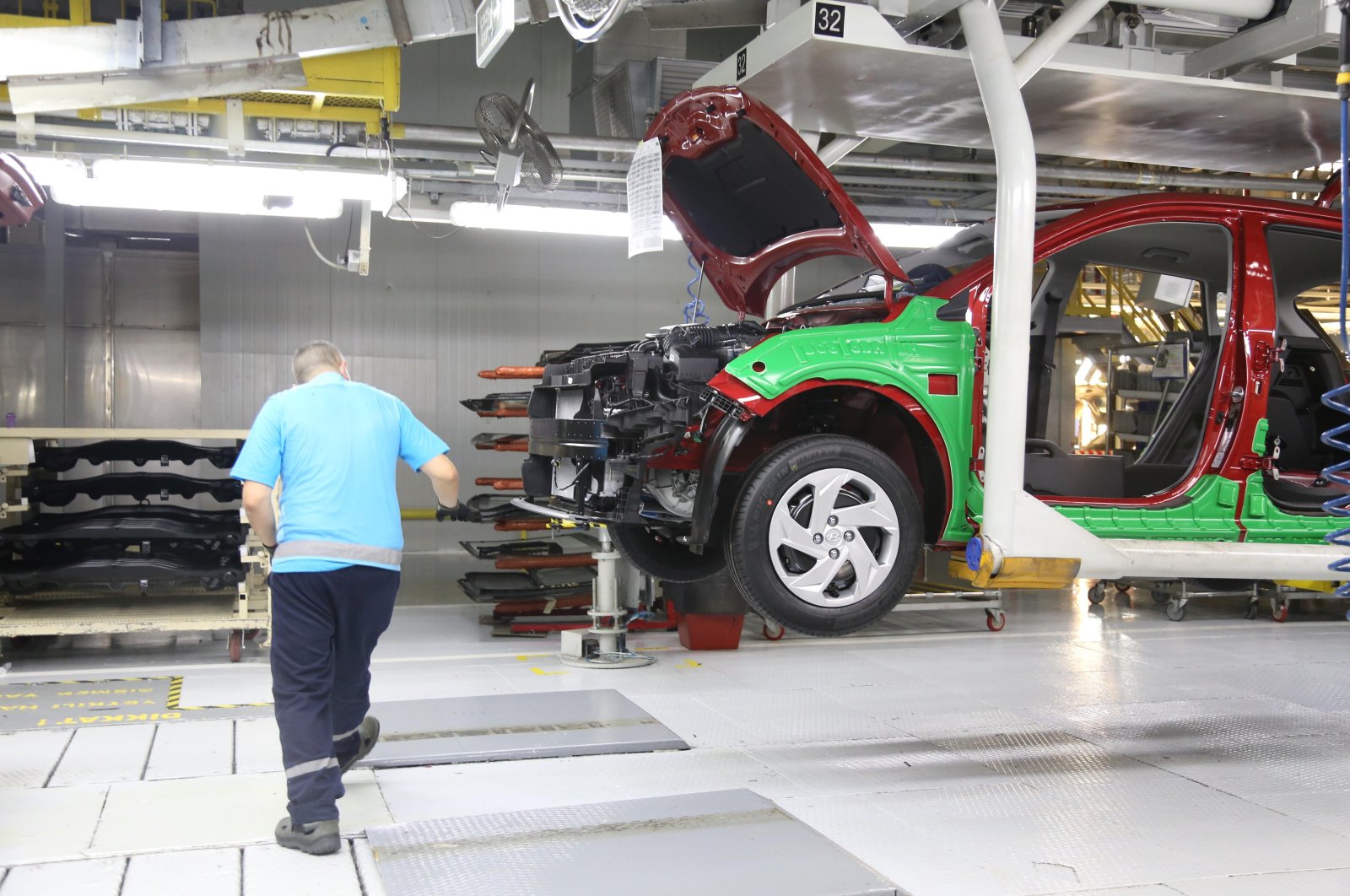 The engine of Turkey’s foreign sales, the automotive industry boosted its exports by 56.5% in May, data showed, as the rebound maintained pace following the fallout of the coronavirus outbreak.

Exports in the month came in at around $1.9 billion (TL 16.47 billion), according to the Uludağ Automotive Industry Exporters Association (OIB) Sunday.

Sales from January through May were up 37% to $12 billion, the data showed, marking an average monthly sale of $2.4 billion.

The surge last month came despite the nation’s strictest lockdown yet and a global semiconductor shortage that has been plaguing global automakers, forcing many to halt output.

“The fact that many companies in the main industry had to suspend production due to the semiconductor chip problem, plus the full lockdown measures and a holiday, have led to the May sales coming in below the monthly average,” said OIB Chairperson Baran Çelik.

The supply industry saw its exports increase by 105% to $925 million last month, the data showed.

Sales of passenger cars were up 44% year-on-year to $682 million. Exports of motor vehicles for transporting goods were down 33% year-on-year to just $98 million, while bus-minibus-midibus sales surged 26% to $92.5 million.

The data showed the supply industry’s exports to its main market, Germany, surged 146%. Sales to other markets, including Italy, France and the U.S. also posted noteworthy rises with 169%, 113% and 225%, respectively.

European Union countries received 66% (nearly $1.24 billion) of Turkish automotive exports in the month. Sales increased 47% from a year ago.