Turkey's indigenous electric car to be 68% locally made by 2026 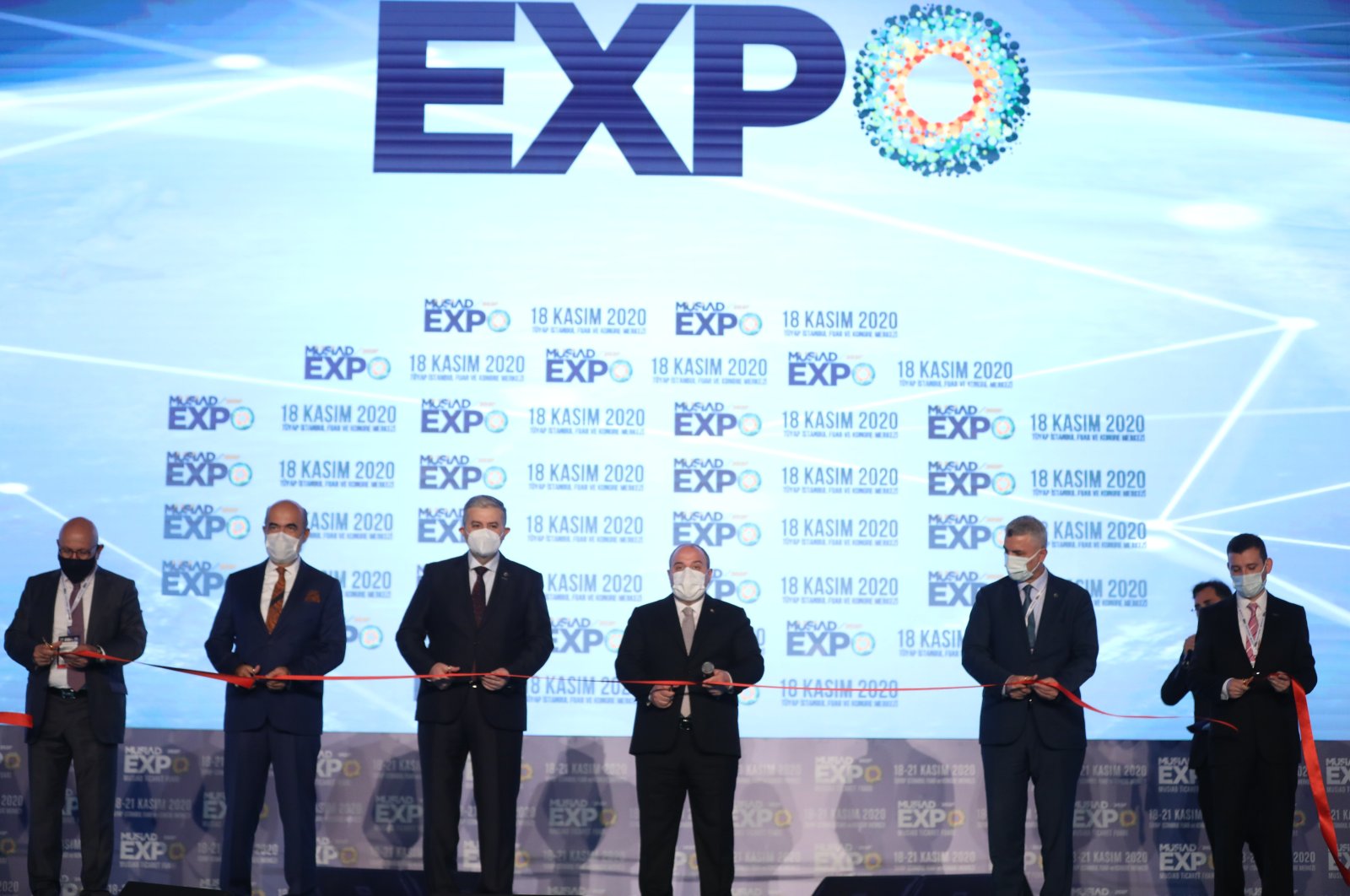 Turkey’s domestic electric car will be 51% locally produced when it hits the market in 2022, a figure that is projected to gradually increase to 68% by 2026, Industry and Technology Minister Mustafa Varank said Wednesday.

Varank was speaking at a major trade fair, EXPO 2020, organized by the Independent Industrialists and Businessmen’s Association (MÜSIAD).

Dubbing it a project with a vision to accomplish much more than just produce a car, Varank said that the country had embarked on a journey to establish a mobility ecosystem from scratch.

The minister also elaborated on the criticism that certain parts of the car are being brought from abroad, stressing that in case of a need, the country would not hesitate to bring and integrate them into the vehicle.

"They claim that if some parts of this car are brought from abroad, how is it a domestic automobile? They are not aware that there is a competitive environment in the world. The intellectual property rights, engineering and executive decisions of this car belong entirely to Turkey," Varank said.

"If we need to bring a foreign product here and integrate it into the vehicle, we will never hesitate, because we are implementing a very important project that will be competitive in the world. We do not hesitate to do whatever it takes," he said.

Turkey in December last year showcased the SUV and sedan models of the car, produced by Turkey's Automobile Joint Venture Group (TOGG), a consortium of Turkish companies working in cooperation with the Turkish Union of Chambers and Commodity Exchanges (TOBB).

The car was designed by Italy’s Pininfarina design company, which has created models for Ferrari and California-based electric car maker Karma.

TOGG last month signed an agreement to partner with electric vehicle battery maker Farasis for the use of the Chinese company’s battery cells in the range of TOGG products.

Varank said many local suppliers have already joined the TOGG family to assist in the production.

“Among the suppliers, there are young enterprises and startups that have not worked with any other main manufacturer before. Battery production will also take place in our country in cooperation with a global brand,” the minister noted.

Battery cells will be provided by Farasis and the battery modules and packs will be jointly developed and produced in Turkey.

TOGG is projected to produce five different models of the car – an SUV, sedan, C-hatchback, B-SUV and B-MPV – by 2030 and will own the intellectual and industrial property rights to each.

As the coronavirus pandemic has been forcing new lockdown measures in Europe and Turkey, Varank stressed the need for a diversity of export markets, adding that events such as MÜSIAD EXPO help Turkey develop new cooperation with countries it has a lower trade volume with.

Turkey has great potential for entrepreneurship, especially for technology-based projects, Varank noted. He emphasized that Turkish entrepreneurs follow global market trends and many of them have completed projects successfully in the fields of gaming, software, biotechnology, cybersecurity, big data and artificial intelligence (AI).

Turkish entrepreneurs will meet with foreign investors at the event for the first time this year, Varank said.

"Investment capital and intellectual capital will come together, (and) innovative works will have the opportunity to open up to the world," he added.

Touching on the pandemic's effects on the global economy, Varank said the world economy is expected to narrow by 4%.

"There is a significant contraction in fields of international direct investments and tourism," he said. Therefore, business models are changing and uncertainties are increasing for the future, he noted.

"Turkey managed such a difficult period successfully when compared to its counterparts and developed countries," Varank added.

"In these difficult days, joint investment, production and trade opportunities established between countries will enable the development of a strong economic immunity against the pandemic. The winners of the post-pandemic period will be those who establish cooperation and act quickly from today," he said.

Also speaking at the event, Abdurrahman Kaan, the head of MÜSIAD, said the expo is expected to host 100,000 visitors this year, including 400 buyers from 50 countries.

As part of the event, the International Business Forum will host several meetings with domestic and foreign businesspeople, he added.