Turkish auto sales fall by over 40% in October 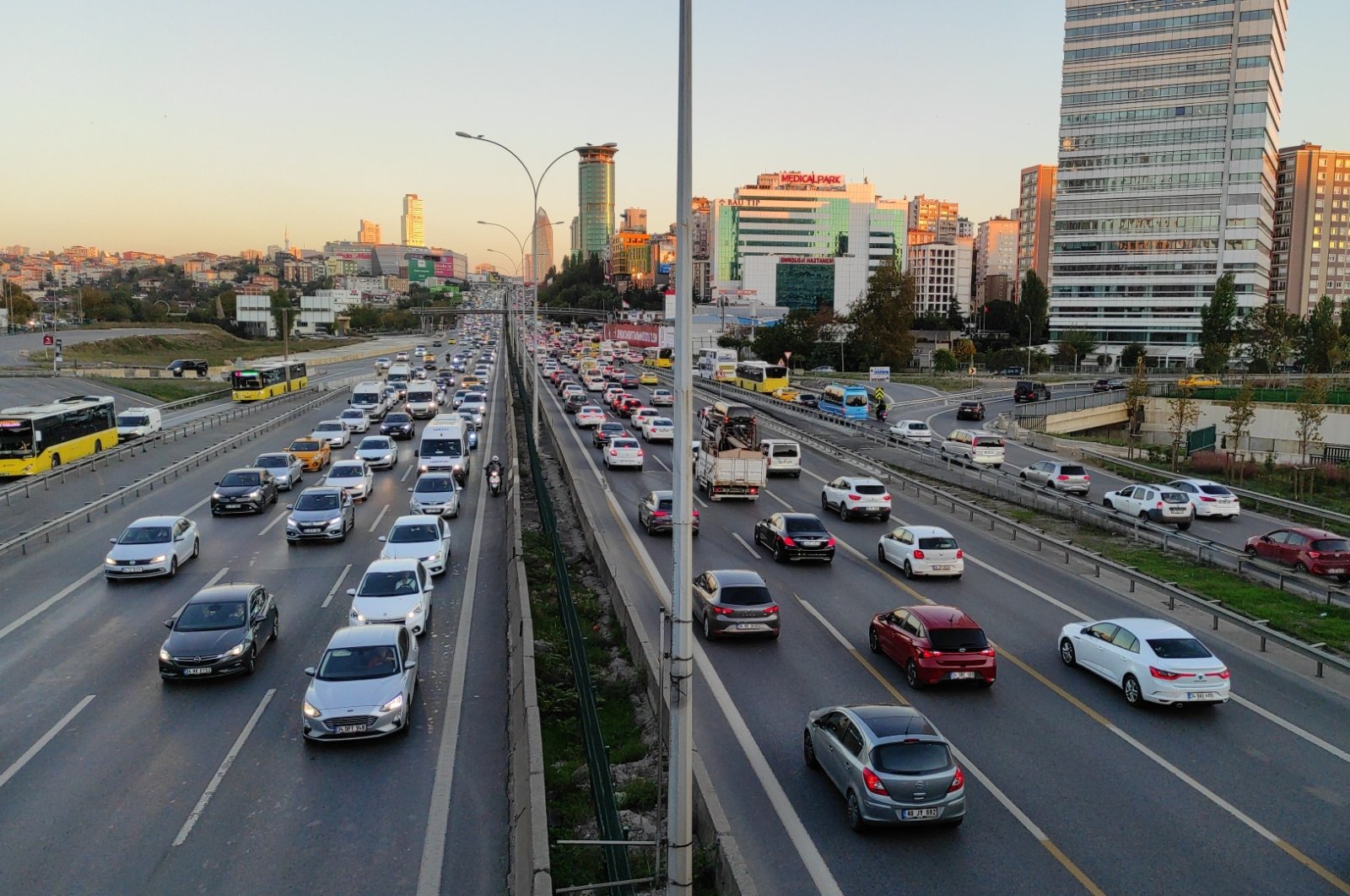 The sales were 13.8% lower compared to 10-year average October sales, according to the data.

Sales have been falling despite the revisions in tax rates for some passenger cars in mid-August that triggered price cuts and were expected to boost sales.

Yet, recent depreciation in the Turkish lira has reportedly prompted many carmakers to hike prices recently.

Sector representatives have stressed concerns that the troubles with chip supply plaguing automakers worldwide would continue into 2023.

Sales of passenger cars and light commercial vehicles in Turkey still marked a rise of 4.5% year-on-year from January through September to around 614,891 units, according to the ODD data.