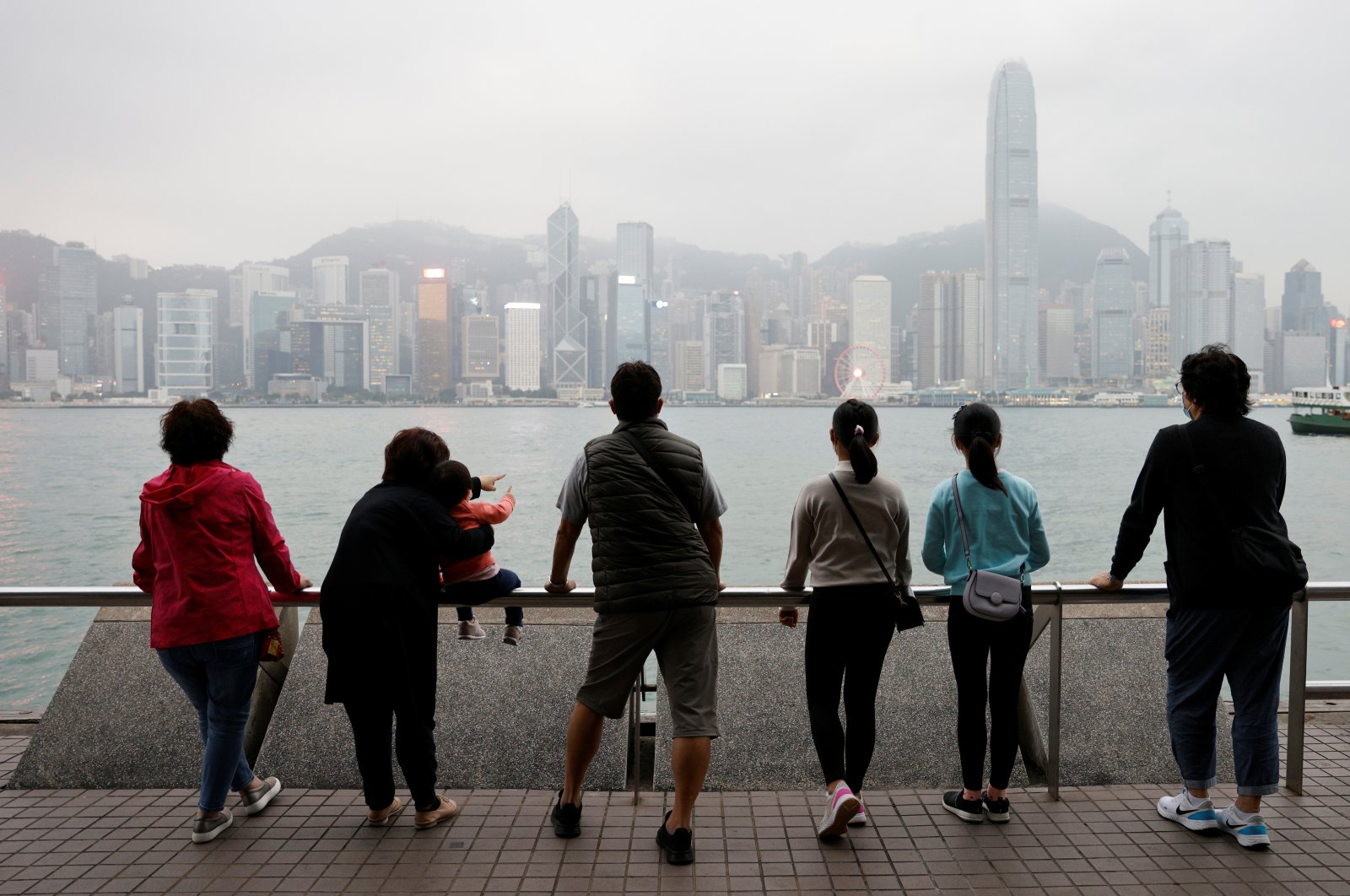 The Chinese Foreign Ministry on Thursday denied that talks on an investment pact between the European Union and China had run into complications due to Chinese demands on nuclear power investment.

"The news about talks being stuck because China has put up more requests about nuclear energy is fake," Wang said.

He did not deny or confirm that China had made fresh demands on nuclear energy investment.

The issue of nuclear power is controversial among EU countries because such investments could put sensitive infrastructure under Chinese control.

"China wants to invest in European nuclear power plants and use Chinese technology in this area," WirtschaftsWoche cited EU sources as saying.

During the negotiations, China had indicated to its European counterparts that it viewed its own technology in this field as more advanced, the report said.

Several EU member states reject nuclear energy or have decided to withdraw from the technology within the next few years.

The EU and China aim to reach an investment accord by the end of the year that would grant European companies greater access to the Chinese market, according to German and EU officials.

The EU-China Comprehensive Agreement on Investment would put most EU companies on an equal footing in China, potentially a big step in repairing Sino-European ties after the coronavirus outbreak in China and Beijing's crackdown on dissent in the former British colony of Hong Kong.

The deal could complicate transatlantic relations with the incoming administration of U.S. President-elect Joe Biden.

Jake Sullivan, the designated National Security Adviser in Biden's team, tweeted earlier this week that Washington would welcome early consultations with its European partners on "our common concerns about China's economic practices."

China fears being isolated from the West as the United States steps up its trade war with Beijing and Brussels has taken steps to monitor Chinese investment in strategic European sectors more closely.

Other big sticking points in sealing the investment pact relate to sustainable development and human rights issues such as forced labor in China, according to Western diplomats.

Wang, the Chinese foreign ministry spokesman, vehemently denied that there is forced labor in China.

"To say there is so-called forced labor in Xinjiang is to fabricate a lie. Such rumor-mongering behavior is despicable and should be condemned," Wang said.

According to new evidence and revelations documented by the U.S.-based think tank Center for Global Policy in its December report, China has forced thousands of ethnic minority laborers in Xinjiang to pick cotton by hand under a "poverty alleviation" scheme.