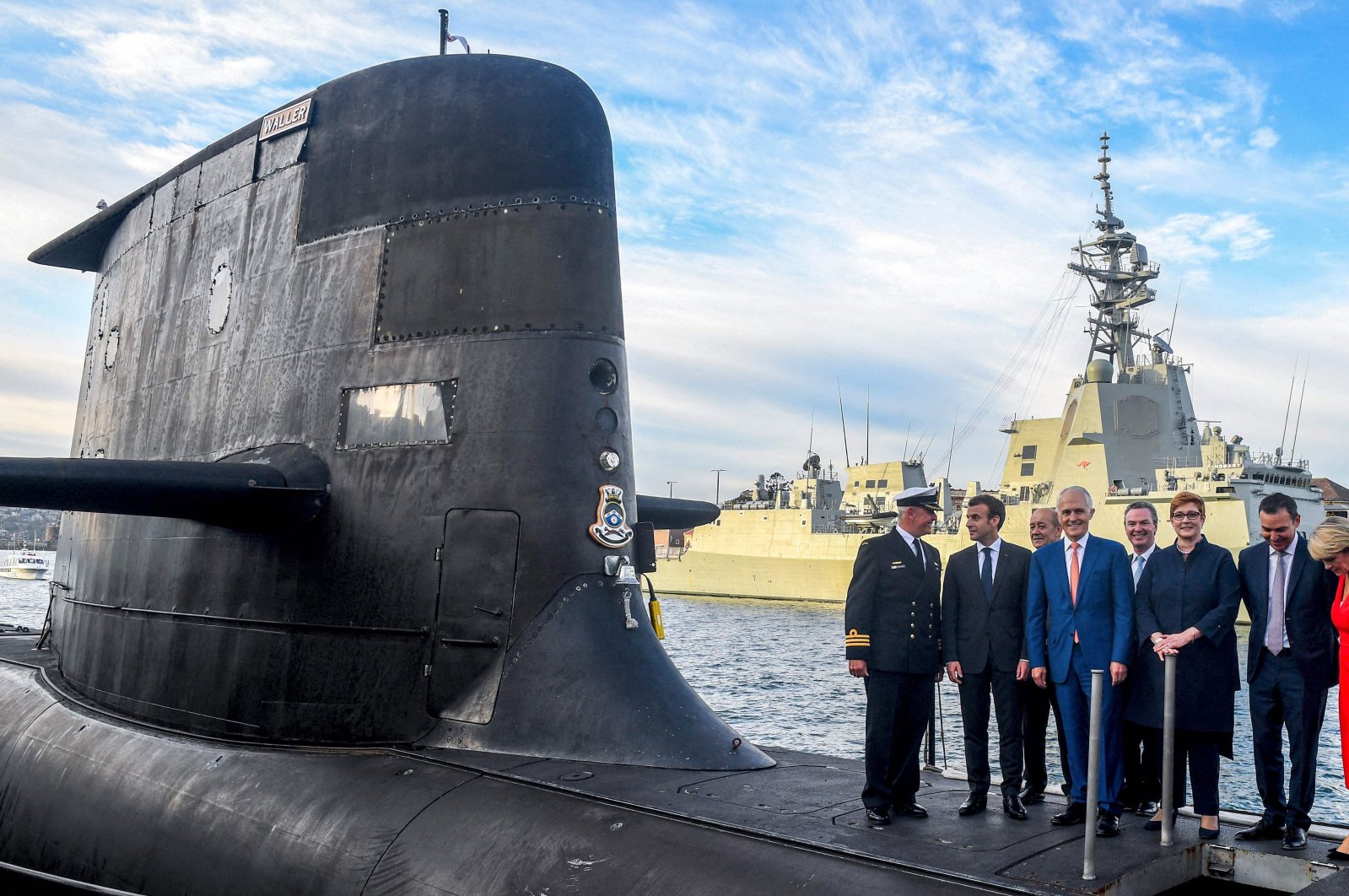 Australia’s cancelation of a submarine contract with France to instead purchase the United States' nuclear-powered submarines should not be such a surprise, as major concerns about delays, cost overruns and suitability had been aired officially and publicly for years, Australian politicians said.

Paris has recalled its ambassadors from Canberra and Washington, saying it was blindsided by Canberra's decision to build nuclear-powered submarines with the U.S. and the United Kingdom rather than stick with its contract for French diesel submarines.

Yet as early as September 2018, an independent oversight board led by a former U.S. Secretary of the Navy, Donald Winter, had advised Australia to look at alternatives to the French submarine and questioned whether the project was in the national interest, a 2020 public report from the country's Auditor-General shows.

Australian parliamentary hearings and reports on the project, first priced at $40 billion and more recently at $60 billion, even before construction had begun, also showed problems emerging. In June the defense secretary told parliament "contingency planning" for the program was underway.

"They would have to have their eyes shut not to realize the danger they were facing," said Rex Patrick, an independent senator for South Australia, referring to France.

Government ministers said this week Canberra had been "upfront" with Paris about the problems.

A French lawmaker also raised questions in the country's parliament in June about Australian concerns over delays, and whether Australia might be considering submarine alternatives, French government records show.

An official from the French Embassy in Canberra said an intergovernmental agreement should have allowed for confidential discussions between ministers about changes to political or strategic circumstances.

"No warning, no proposals for discussion were offered," the official said, speaking on condition of anonymity because of the sensitivity of the matter.

The deal was first announced in 2016. A pre-design review was delayed in 2018 because the "work provided to Defence by Naval Group did not meet Defence's requirements," the audit said, citing lack of design detail, operational requirements and 63 studies not completed.

The contract between Australia and Naval Group, majority-owned by the French government, was signed 16 months late in February 2019.

It included contractual offramps in which Australia could pay to exit the project, and established "control gates" whereby Naval Group must meet criteria before progressing to the next phase. The defense department considered these "hold points" for assessing the project's risk, the auditor-general said.

In September 2019, with AU$446 million ($325 million) already spent in France, the defense department told the auditor it had examined extending the life of Australia's Collins-class submarine fleet "and the time this would allow it to develop a new acquisition strategy."

The 2020 Auditor-General's report examining the submarine deal – the defense department's biggest ever – found the department had been "frank and timely" in communicating concerns with Naval Group.

Naval Group said in a statement to Reuters that it was aware of public discussion, but that official declarations were supportive of the submarine program. It said Morrison was "very clear that the decision was not a result of difficulties with the Future Submarine Program or Naval Group."

"Naval Group delivered on its commitments to the Commonwealth of Australia as acknowledged by the letter for termination 'for convenience' we received," the statement said.

In August, the Australian and French defense ministers, and the French foreign minister, "underlined the importance" of the submarine program, according to a joint statement from both countries.

According to the auditor-general's report, the most recent major milestone in the French contract – a preliminary design review – was in January 2021.

An industry source with direct knowledge of the matter told Reuters that Naval Group Australia provided material to Defence in "late January or February," but that Australia did not consider it to meet requirements.

Morrison's office created a panel in January to advise an inner circle of his Cabinet on how to proceed with the program, contract notices and parliament records show.

In June, senators, including Patrick, asked panel chairperson William Hilarides, a former vice admiral in the U.S. Navy, if it had advised the government to cancel the French contract.

Hilarides, who had overseen ship and submarine construction for the U.S. Navy, said the panel's advice was confidential.

It had met by videoconference 10 times by June, including confidential briefings for its U.S. members at the Australian Embassy in Washington, the parliament was told.

Easton and Hilarides did not respond to requests for comment.