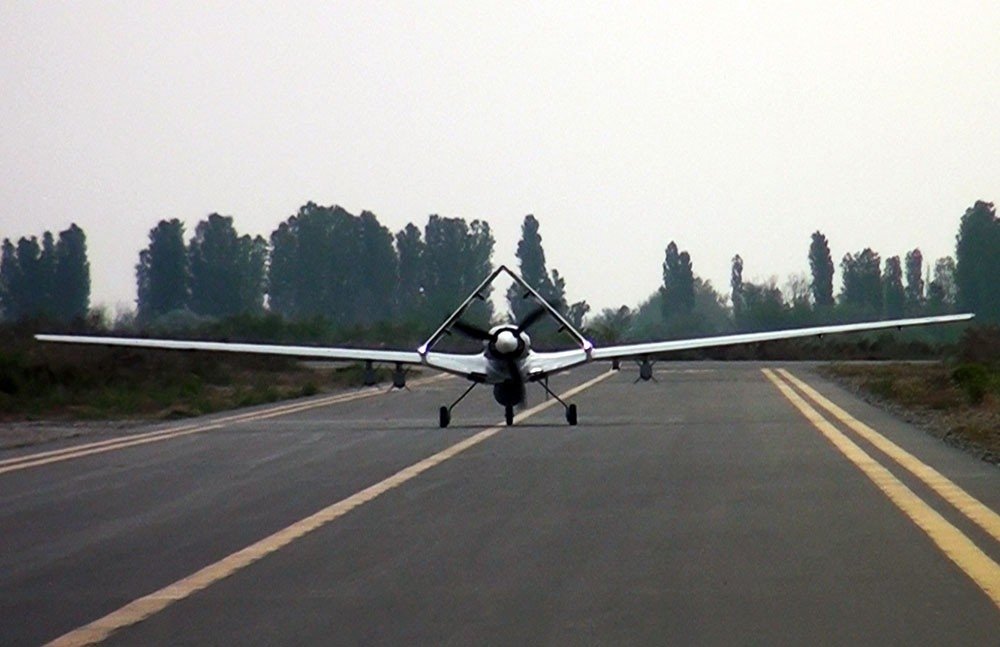 He was speaking at the 3rd Defense Industry Meetings, organized by the Istanbul Chamber of Industry and the SAHA Istanbul Defense and Aerospace Cluster.

“Very soon we will see the Bayraktar and Anka UAVs from Turkey flying in the European skies,” he said.

European countries, including Albania, Belarus, the U.K., Bulgaria, the Czech Republic, Hungary and Poland, with whom Turkey shares good defense relations, were said to be among those that could possibly procure the combat drones in question.

The Bayraktar TB2 armed drone was developed by leading drone manufacturer Baykar and is currently in active use with Turkey, Qatar, Ukraine and Azerbaijan.

The Anka medium-altitude long-endurance (MALE) UAVs that were developed by Turkish Aerospace Industries (TAI) are currently used by the Turkish military, as well as the National Intelligence Organization (MIT), in different configurations. The company is set to make its first export to Tunisia soon.