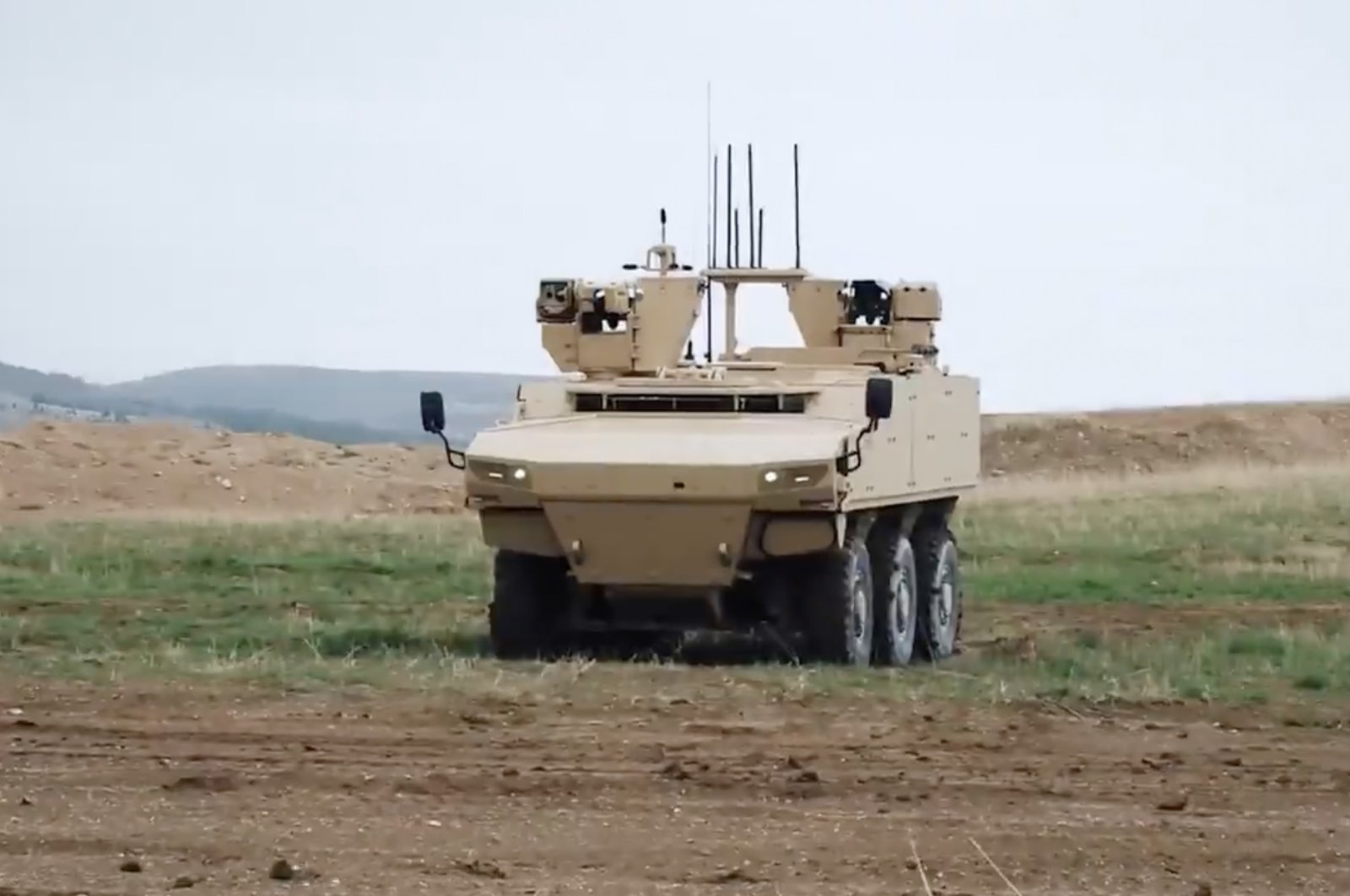 PARS IV 6x6, part of the Mine Protected Vehicles (MKKA) project, has the highest protection level in its class, a tweet from SSB noted.

VIDEO — Turkish-developed PARS IV 6x6 Special Operations Vehicle, which has the highest protection level in its class, will be delivered to security forces later this yearpic.twitter.com/H1zwFPsUX1

The tweet also added that it was “designed as a vehicle that goes beyond existing vehicles, with effective protection against improvised explosive devices (IED) and with a survivability infrastructure including high mine and ballistic protection along with the latest technology mission equipment.”

FNSS, which not only produces tracked and wheeled armored vehicles for the TSK but also exports several types of products abroad, secured 105th place with TL 1.97 billion on the “Top 500 Industrial Enterprises of Turkey 2019” list.

The company has delivered over 4,000 armored combat vehicles to its customers, according to the latest available data in 2020.