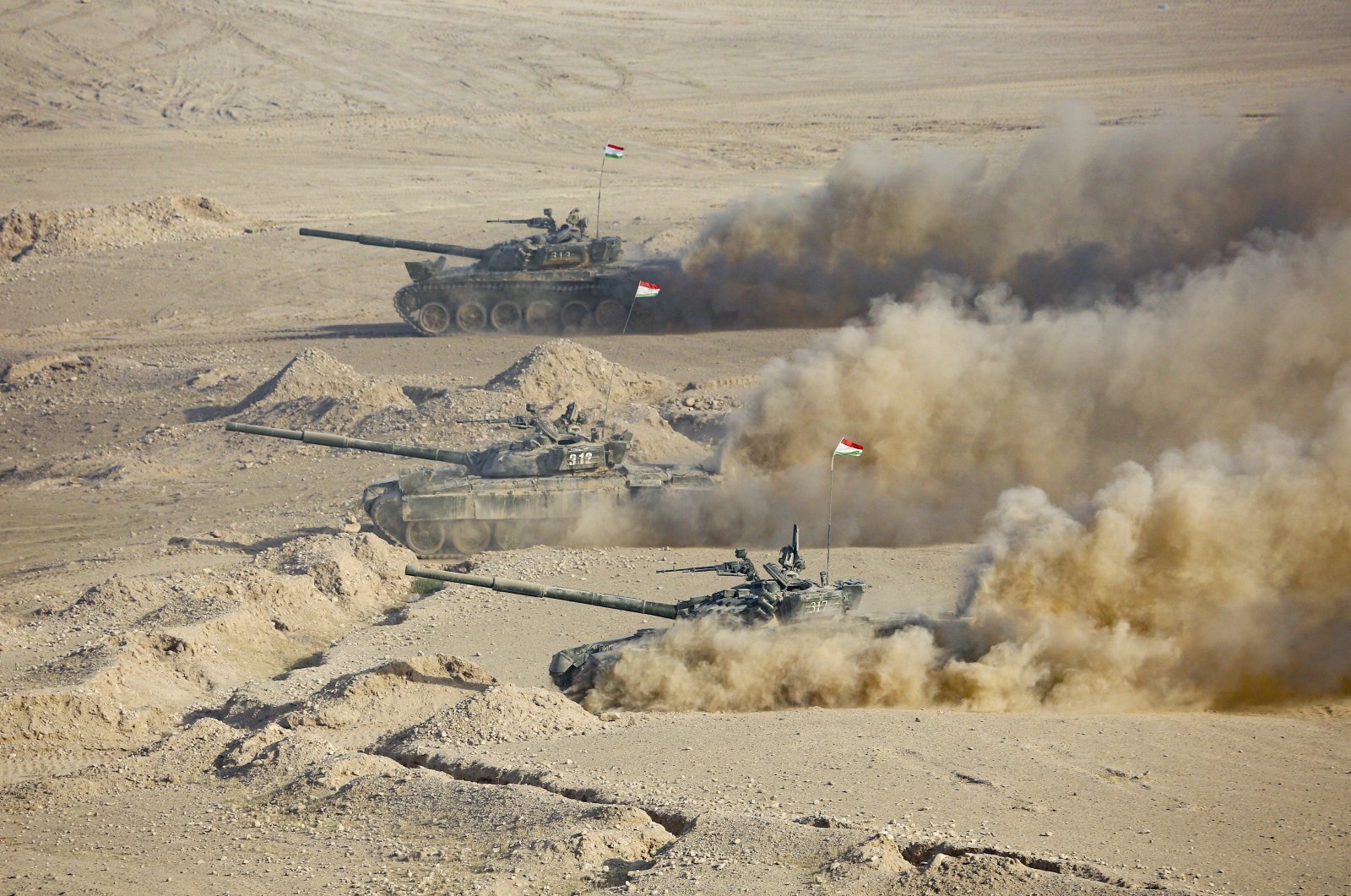 Russia received new orders for helicopters and arms from countries bordering Afghanistan after the Taliban took over, Moscow said Thursday.

The orders come as countries in the former Soviet region, where Moscow holds military bases, have raised concerns over the militant group sweeping to power.

"We are already working on a number of orders from countries in the region for the supply of Russian helicopters, firearms and modern border protection systems," Alexander Mikheev, the head of Russia's state arms exporter Rosoboronexport, told the RIA Novosti news agency.

While Russia remains cautiously optimistic about the new leadership in Kabul, it has warned of militants entering neighboring countries as refugees.

Uzbekistan and Tajikistan earlier this month held joint military exercises with Russia close to their borders with Afghanistan.

Drills involving members of the Collective Security Treaty Organisation (CSTO), a military alliance led by Moscow, are also scheduled in Kyrgyzstan between Sept. 7 and 9.

The maneuvers will focus on "the destruction of illegal armed groups that have invaded the territory of an CSTO member state," according to the alliance's press service as quoted by the Interfax news agency.

While the Taliban has said they do not pose a threat to Central Asian countries, the ex-Soviet republics in the region have previously been targeted by attacks attributed to allies of Afghan militants.