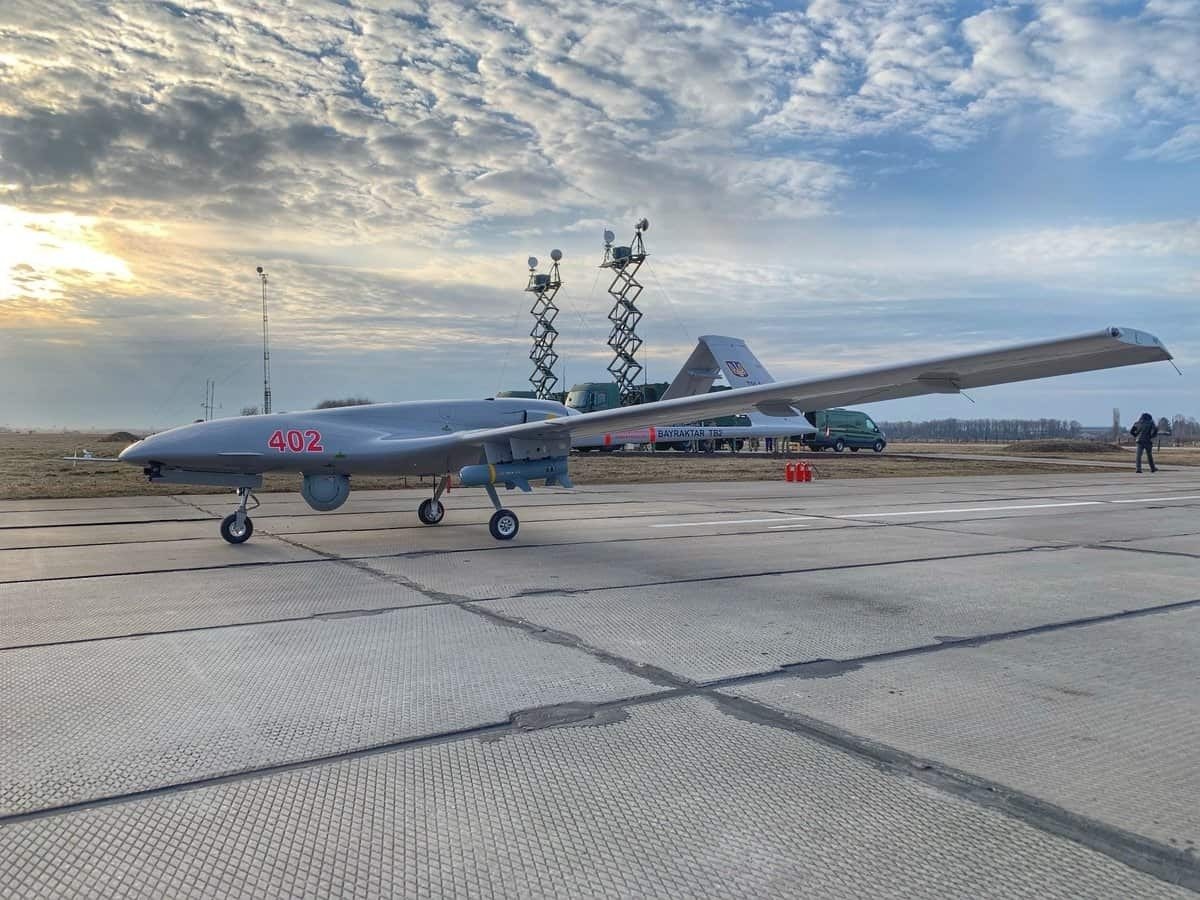 Selçuk Bayraktar was speaking to Azerbaijan’s broadcaster, Ictimai TV, where he drew attention to the success of the Baykar’s unmanned aerial vehicles (UAV) during the recent Nagorno-Karabakh conflict.

Azerbaijan’s victory and retaking of its lands from Armenian occupier forces was dubbed by the world as the first victory earned thanks to unmanned systems, which in this case refers to the Bayraktar TB2 UAVs, the CTO said.

Saying that today unmanned systems are not limited to UAVs and that instead of manned tanks, smart, lighter, faster-moving land vehicles are even being discussed.

Baykar’s Bayraktar TB2s played a vital role during the conflict that erupted between Azerbaijan and the fellow ex-Soviet republic of Armenia.

The Azerbaijani Ministry of Defense released several pieces of footage, captured by the state-of-the-art drones showing destroyed tanks, artillery and missiles that the Turkish Bayraktar TB2s demolished with ease.

The head of the drone manufacturer also commented on the company’s new UAV which is said to be planned as one that will be able to take off and land on Turkish Naval Forces’ flagship-to-be TCG Anadolu, a landing helicopter dock (LHD)-type amphibious assault vessel.

“Bayraktar TB3 is being developed as an aircraft that would land on and take off from an aircraft carrier and is unique in that class,” he said, adding the combat drone will carry heavier ammunition than the current drones in the inventory can carry.

Meanwhile, Turkish Aerospace Industries (TAI), one of two major UAV producers in Turkey along with Baykar, also is working on new unmanned aircraft technology alongside the TF-X National Combat Aircraft (MMU), in which artificial intelligence (AI) serves as a second pilot, the company’s general manager said on March 30.