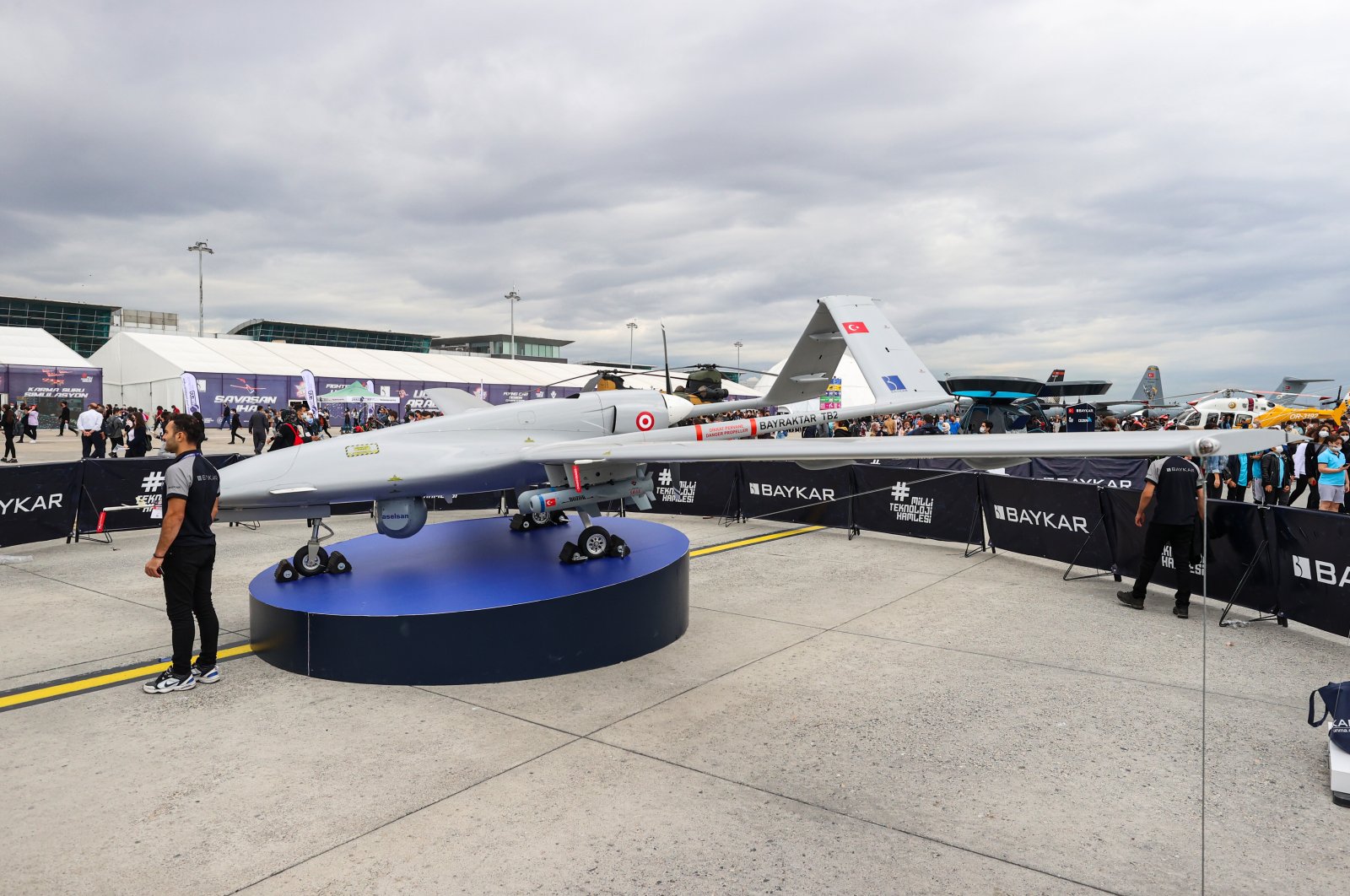 At this year's Teknofest, many aviation companies introduced VTOL UAVs, including the country's leading defense firm Baykar, he said.

Both engines can be used in UAVs with wingspans of up to five meters (16.4 feet), and the two options allow the company to produce for a wide range of drones and related payloads.

He said one engine is a carburetor engine and the other is electronically controlled.

Şahin said the company is targeting both domestic and foreign markets and that permission has been obtained to export the engines.

Baykar tested Erin Motor's UAV engine, and his firm hopes that Baykar will choose it for its new VTOL UAVs, he said.

"Obviously, (Baykar's Chief Technology Officer) Selçuk Bayraktar and (CEO) Haluk Bayraktar encouraged and directed us toward this work," he highlighted.

"We entered this field with the question: ‘Why are you not doing this job?" he added.

He also said the engine offers a cost advantage against its foreign equivalents of up to 35%.

In the defense industry, it is more important not to be dependent on imports than it is to worry about price advantage, he said. Şahin went on to add that up to 90% of the company's engine components are locally sourced but that the firm is targeting 100%.

"We produce the most critical parts of the engine in Turkey. We can enter mass production immediately upon demand," he said.

The firm also introduced another product, a natural gas-powered single-cylinder engine that was designed specifically for power generators, Şahin said.

The engine was also designed and produced domestically by the firm's research and development team, he said.

He asserted that there are no domestic equivalent products in Turkey and no similar engines in the world.