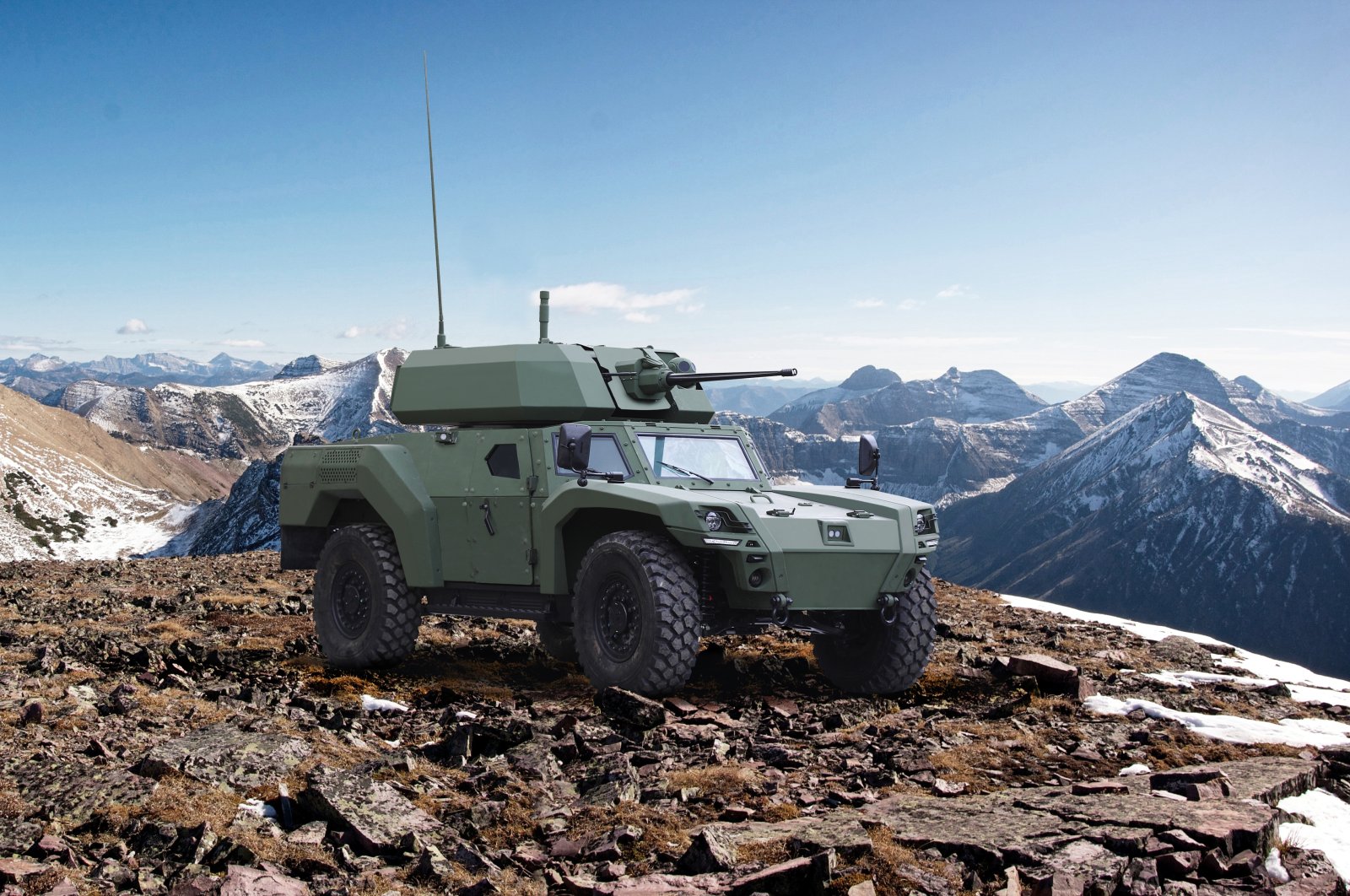 Turkish truck and armored vehicles manufacturer Otokar saw its turnover skyrocket by 91% in the first quarter of this year to TL 877 million ($105 million) thanks to export deals closed in 2020, according to the company’s quarterly financial results reported Friday.

The company, which is owned by one of the leading conglomerates in the country, Koç Holding, has increased its exports in the past three months by 44% to $69 million (TL 576 million) and its net profit reaching TL 107 million.

Otokar General Manager Serdar Görgüç, whose views were included in the company statement, said despite the negative impact of the COVID-19 pandemic they continue with their aim of becoming a global brand.

Since the beginning of the pandemic, the company has been taking all necessary measures to protect employee health along with ensuring the continuity of business, he said.

Görgüç said Otokar has also stood by its business partners during the coronavirus pandemic and signed new agreements.

“Thanks to our production practices and timely measures, we focused on the deliveries of our orders without any disruptions in production. As a result of these developments, we achieved a turnover of TL 877 million with an increase of 91% in the first quarter compared to the same period of the previous year, and increased our net profit to TL 107 million,” Görgüç noted.

“Otokar Is the most preferred bus brand in Turkey for over 12 years,” he said.

Görgüç reiterated that the company won the biggest bus purchase tender in the domestic market last year and started bus deliveries to ESHOT, a subsidiary of Izmir Metropolitan Municipality, adding that despite canceled fairs and travel barriers, they “maintained communication and business relationships with target markets.”

He added that the greatest power and most valuable capital of Otokar in achieving successful business results in this difficult period are its employees, and stated that they will continue to focus on exports by maintaining their strong domestic market position in commercial vehicles in the future.