Turkish military to modernize F-16s for prolonged use 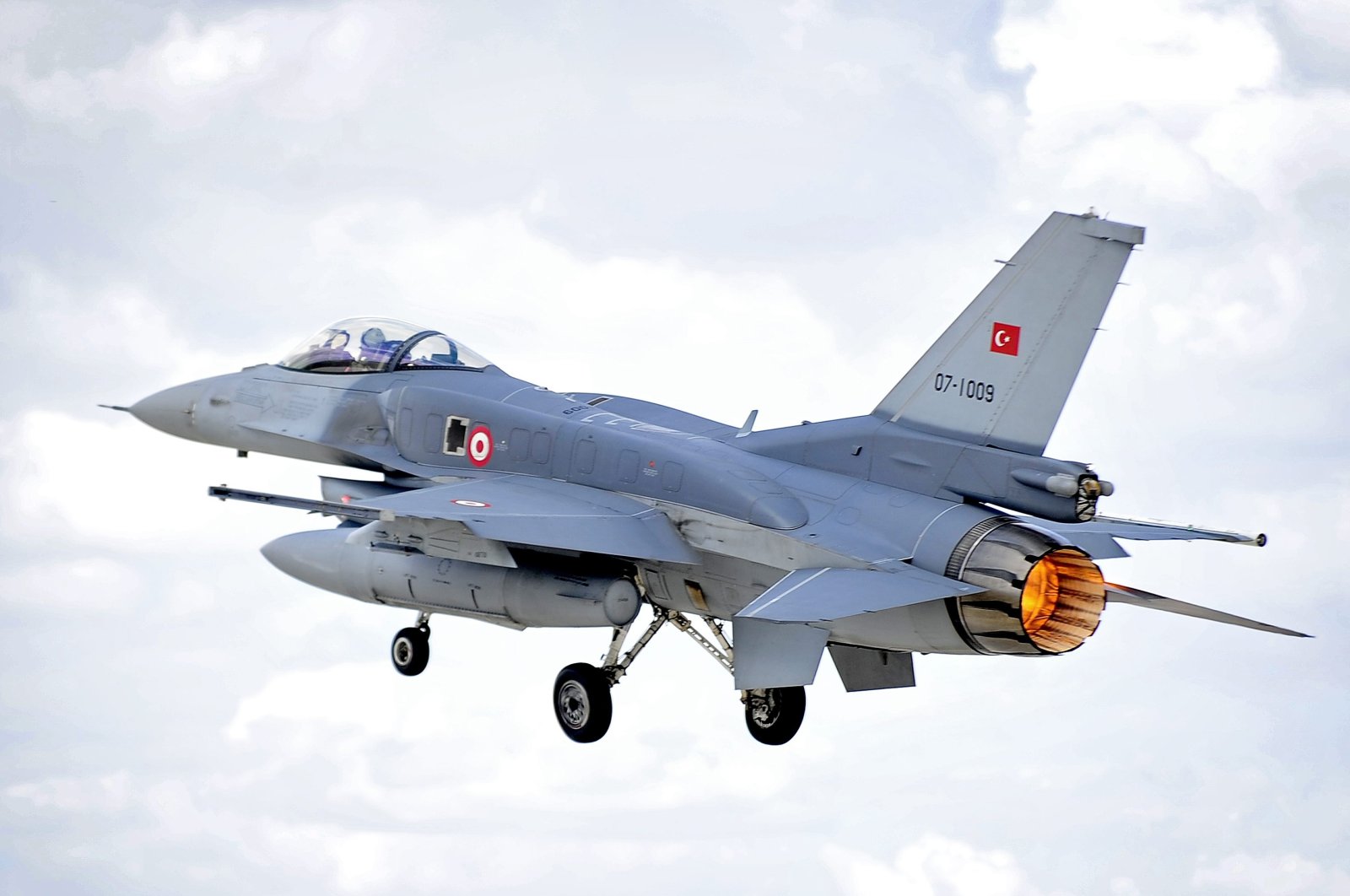 An F-16 Fighting Falcon of the Turkish Air Force takes off on a sortie from an air base during Exercise Anatolian Eagle, in Konya, Turkey. (Courtesy of Turkish Ministry of Defense)
by DAILY SABAH Feb 01, 2021 1:16 pm
RECOMMENDED

“Structural upgrades of the F-16 Block 30 aircraft continue. In the project, 1,200-1,500 pieces of structural parts per aircraft are being renovated, and repair and replacement work are being carried out if necessary with body reinforcement,” Demir said on Twitter.

Demir added that with the project, which is being carried out by TUSAŞ Engine Industries (TEI), the Turkish military aims to increase the lifetime of F-16 aircraft from 8,000 hours to 12,000 hours.

Turkey has the TF-X National Combat Aircraft (MMU) program – a joint project by the Turkish Aerospace Industries (TAI) and SSB – that is preparing for a maiden flight using a domestic engine in 2029.

The MMU is a fifth-generation jet with similar features to Lockheed Martin's F-35 Lightning II. The domestically built aircraft is being developed to replace the Turkish Air Forces Command's F-16 fighters ahead of the gradual phasing out of the latter throughout the 2030s.

Due to the gradual decommissioning of the F-16 combat aircraft over the next decade, the significance of the TF-X project has grown – not least as the U.S. has also halted the delivery of F-35 fighter jets to Turkey as part of a coercive effort against Ankara.

Washington removed Turkey from the F-35 Lightning II jet program, arguing that the Russian S-400 missile system acquired by Turkey could be used by Russia to covertly obtain classified details on the Lockheed Martin F-35 jets and is incompatible with NATO systems. Turkey, however, insists that the S-400 would not be integrated into NATO systems and would not pose a threat to the alliance.

Ankara also says that there are some other countries that have been using systems from both NATO and Russia.