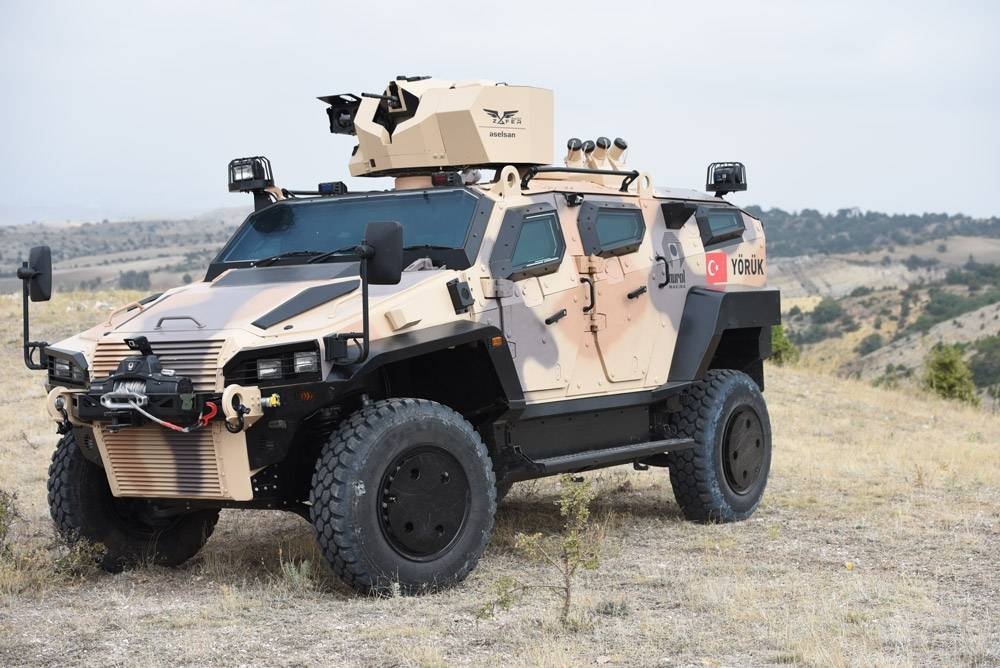 Besides the Nurol Makina vehicle, the tender has four other finalists.

The countries that use Nurol Makina’s products include Qatar, Kuwait, Hungary, Chile, Uzbekistan and Senegal.

The possible entry of a Turkish armored vehicle into the Japanese market would pave the way for more sales abroad since it will mark an important export success for a country that develops its own technology. It would also open the door for further successes in the Asia-Pacific market.