UK may cut F35B jet purchases based on different needs 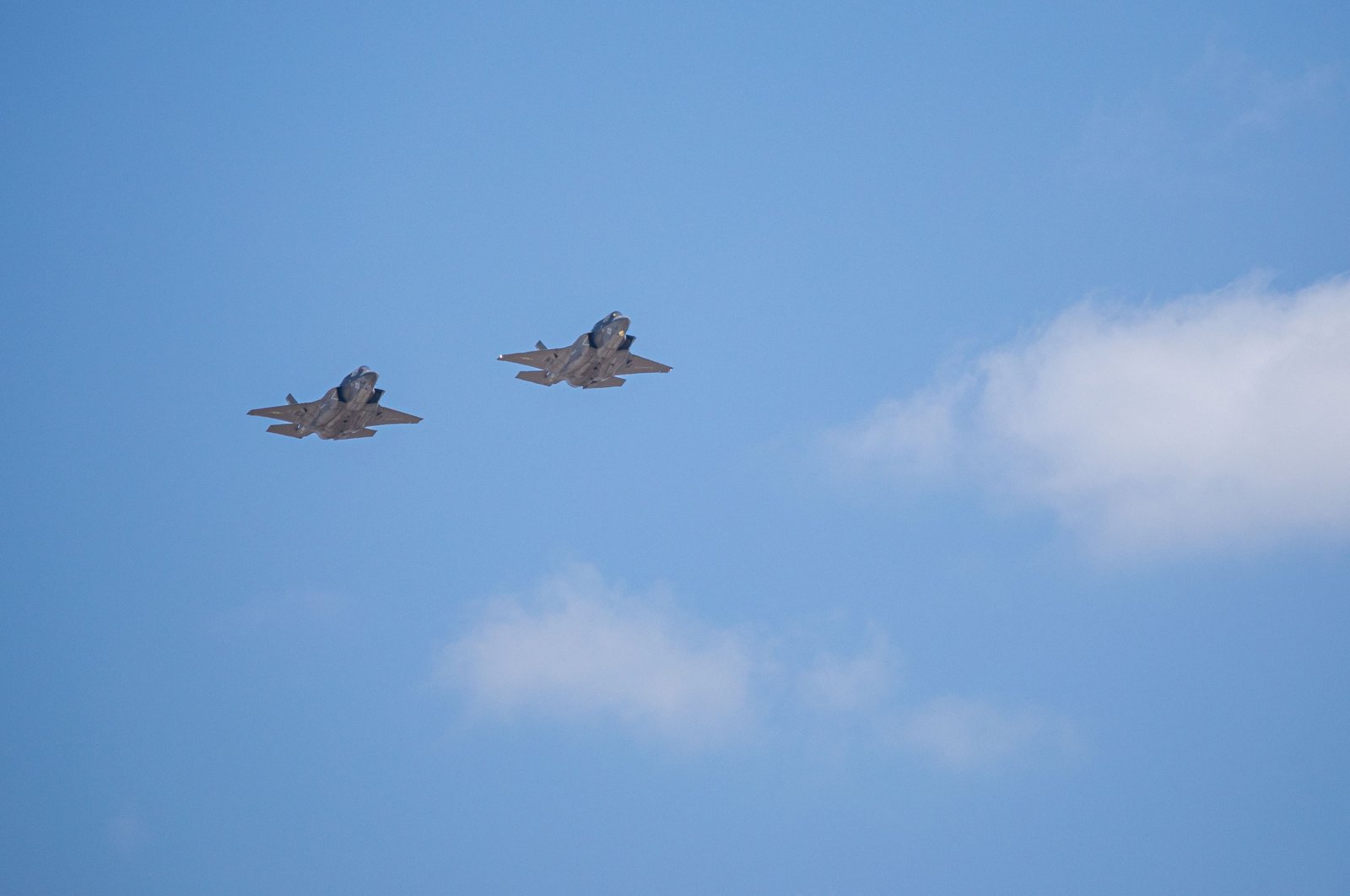 The U.K. may consider decreasing the number of its F35B fighter jet purchases and buy only 48 jets, down from the previously known number of 138, according to the local media.

A report by the Sunday Times said that “an order for 90 more F-35 Lightning combat jets is to be cancelled in favour of the Tempest fighter, built in Lancashire, while 24 older Typhoon fighters will be retired early.”

It emphasized that the “whole fleets of aircraft will be taken out of service as drones become ever more common.”

An official also cited by the report said: “Things change in the course of these very long-term programs. Different capabilities come along that render things that you have yet to buy possibly obsolete or perhaps you need fewer of them or the threats change.”

It was noted that the final decision and the related details will be disclosed on March 16 following the “Integrated Review.”

The U.K. previously revealed its plans to embark on a new armed drone program after studying the success of Turkish Bayraktar TB2 drones in the Nagorno-Karabakh conflict, the Guardian newspaper reported in December last year, citing Ministry of Defense officials.

The report touched upon the Bayraktar TB2 drones’ affordability, saying that each one of them costs between $1 million to $2 million while other drones previously procured by the British military cost around $20 million each.

"The roots of these drones are born out of Turkish innovation," Wallace said in a webinar organized by the Royal United Services Institute for Defense and Security Studies (RUSI), a British security think tank.

The partners of the F35 jets development program, spearheaded by the U.S., included NATO allies as well as the close U.S. allies, including the U.K., Australia, Canada, Italy, Norway, Denmark, the Netherlands and Turkey before the country was unilaterally dispelled from the program by the U.S.