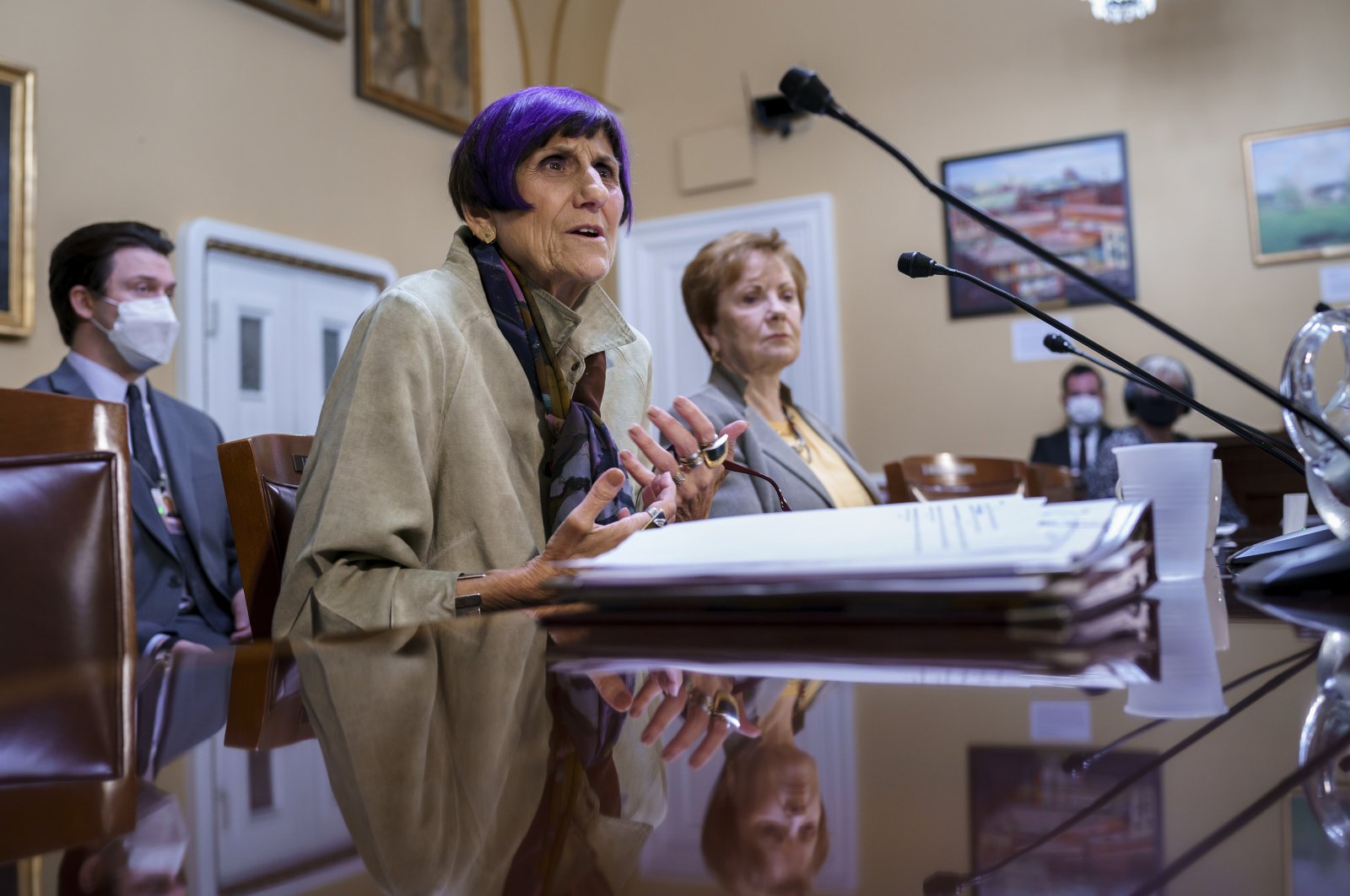 The United States House of Representatives Appropriations Committee head Wednesday introduced legislation to provide $1 billion to Israel to replenish its "Iron Dome" missile-defense system, a day after the funding was removed from a broader spending bill.

Some of the most liberal House Democrats had objected to the provision and said they would vote against the broad spending bill. This threatened its passage because Republicans were lined up against the plan to fund the federal government through Dec. 3 and raise the nation's borrowing limit.

The removal led Republicans to label Democrats as anti-Israel, despite a long tradition in the U.S. Congress of strong support from both parties for the Jewish state, to which Washington sends billions of dollars in aid every year.

The United States has already provided more than $1.6 billion for Israel to develop and build the Iron Dome system, according to a Congressional Research Service report last year.

Some liberal Democrats have voiced concerns this year about the U.S.' Israel policy, citing among other things the many Palestinian civilians killed by Israel's bombardment of besieged Gaza in May. Israel said most of the 4,350 rockets fired from Gaza during the conflict were stopped by Iron Dome interceptors.

House Majority Leader Steny Hoyer had said Tuesday evening he would bring the Iron Dome bill to the House floor later this week.