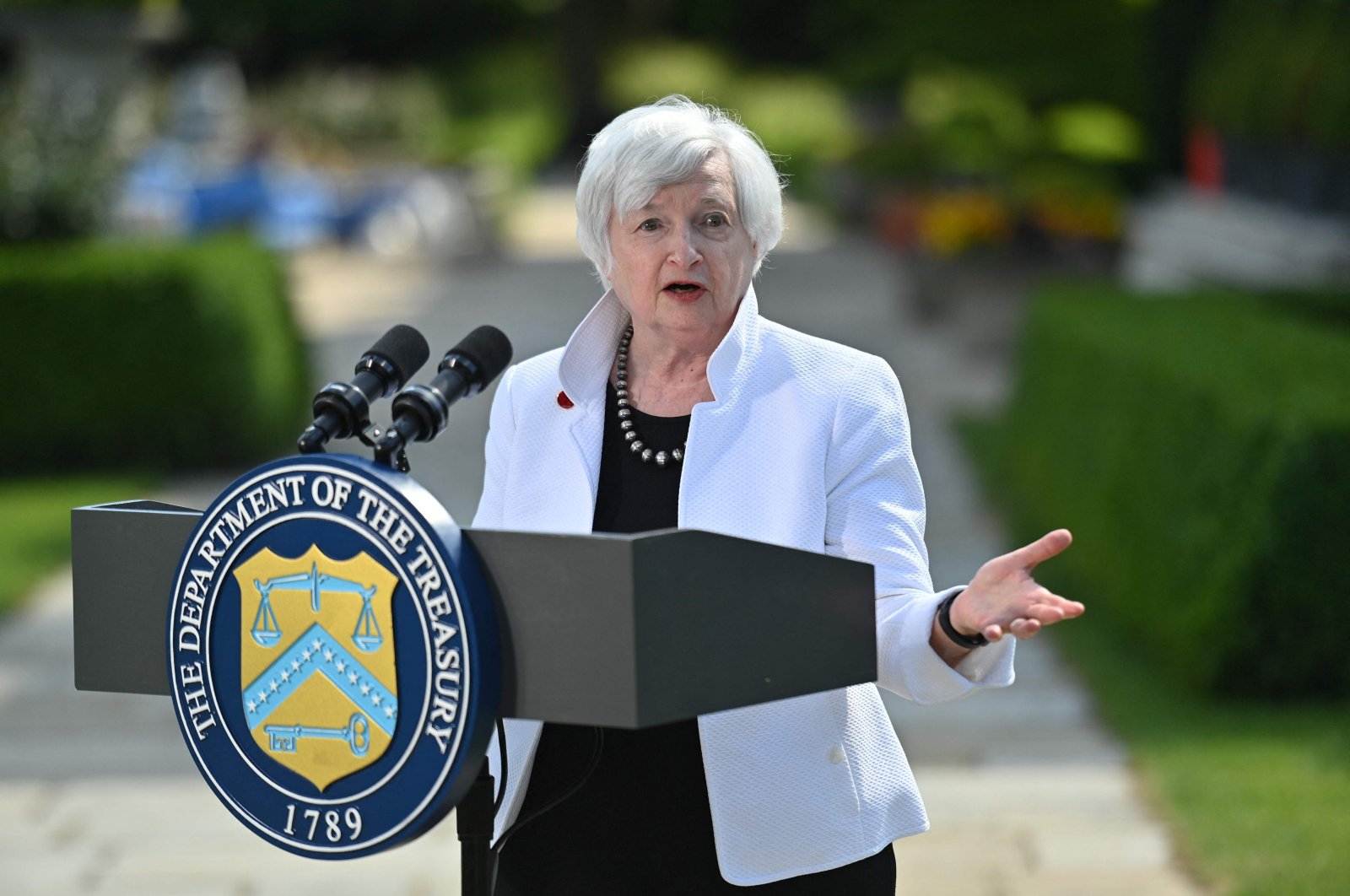 The global minimum tax backed by U.S. President Joe Biden, which is part of a worldwide effort that ensures multinationals pay their fair share wherever they operate, was agreed upon by 130 states with exception of some EU nations who refused to sign up.

The tax reform is set to keep multinational firms from dodging taxes by shifting their profits to countries with low rates.

The agreement announced Thursday by the Organisation for Economic Co-operation and Development (OECD) and is an attempt to address challenges presented by a globalized and increasingly digital world economy in which profits can be relocated across borders and companies can earn online profits in places where they have no taxable headquarters.

The deal calls for a global minimum tax of at least 15%, a key element pushed by Biden as he seeks to raise more revenue for his infrastructure and clean energy plans. Technical details still need to be worked out and it would be at least 2023 before the agreement takes effect.

The agreement, announced by the Paris-based organization, also provides for taxing part of the profits of the largest global companies in countries where they do business online but may have no physical presence.

Countries led by France have already started imposing unilateral digital taxes aimed at U.S. tech giants such as Amazon, Google and Facebook; under the deal, they would agree to withdraw those taxes, regarded as unfair trade practices by the U.S., in favor of the global approach.

“Online giants must pay their fair share of taxes where they have activities," he said. “There is no reason a small or medium business should pay more taxes than an online giant simply because it’s physically present in the country where it carries out its activities.”

“For decades, the United States has participated in a self-defeating international tax competition, lowering our corporate tax rates only to watch other nations lower theirs in response,” she said in a statement. "The result was a global race to the bottom: Who could lower their corporate rate further and faster?"

Manal Corwin, a tax principal at professional services firm KPMG and a former Treasury Department official, said the deal put together “the big pieces” of an overall agreement, although technical complexities remain to be worked out. She said what was approved was “pretty much the U.S. proposal,” noting that it was “hugely important” for the U.S. to obtain a commitment from other countries to withdraw their unilateral digital taxes.

Under the deal, countries could tax their companies' foreign earnings up to 15% if they go untaxed through subsidiaries in other countries. That would remove the incentive to use accounting and legal schemes to shift profits to low-rate countries where they do little or no business, since the profits would be taxed at home anyway. Such tax avoidance practices cost countries between $100 billion and $240 billion in lost revenue annually, according to the OECD.

Not all of the 139 countries that joined the talks signed on to the deal. Ireland's finance ministry said it had “broad support” for the approach used in the agreement but could not agree to the 15% minimum. Finance Minister Paschal Donohoe has said the country's 12.5% rate is a “fair rate.” Ireland said it would “constructively engage” in discussions going forward.

Signers included Bermuda and the Cayman Islands, regarded by economists as tax havens, and major economic powers China and India.

More discussion is expected at the meeting of the G-20 finance ministers in Venice next week, ahead of a final endorsement by the full G-20 summit of country leaders in October. The proposal to tax companies where they have revenue but no physical presence would require countries to sign up for a multilateral convention, while the minimum corporate tax could be adopted by each country through national legislation on a voluntary basis.

Tax experts say that voluntary approach could work if adopted by countries where many multinationals have their headquarters, such as the U.S. and in Europe, by making clear to companies that even if they avoid tax by moving profits to overseas subsidiaries, those profits will be taxed at home up to the minimum.

In the U.S., Biden has proposed a 21% minimum rate on overseas earnings of big American companies to deter them from shifting profits to tax havens. Biden’s U.S. tax must first pass Congress, where the Democratic president has only a narrow majority.