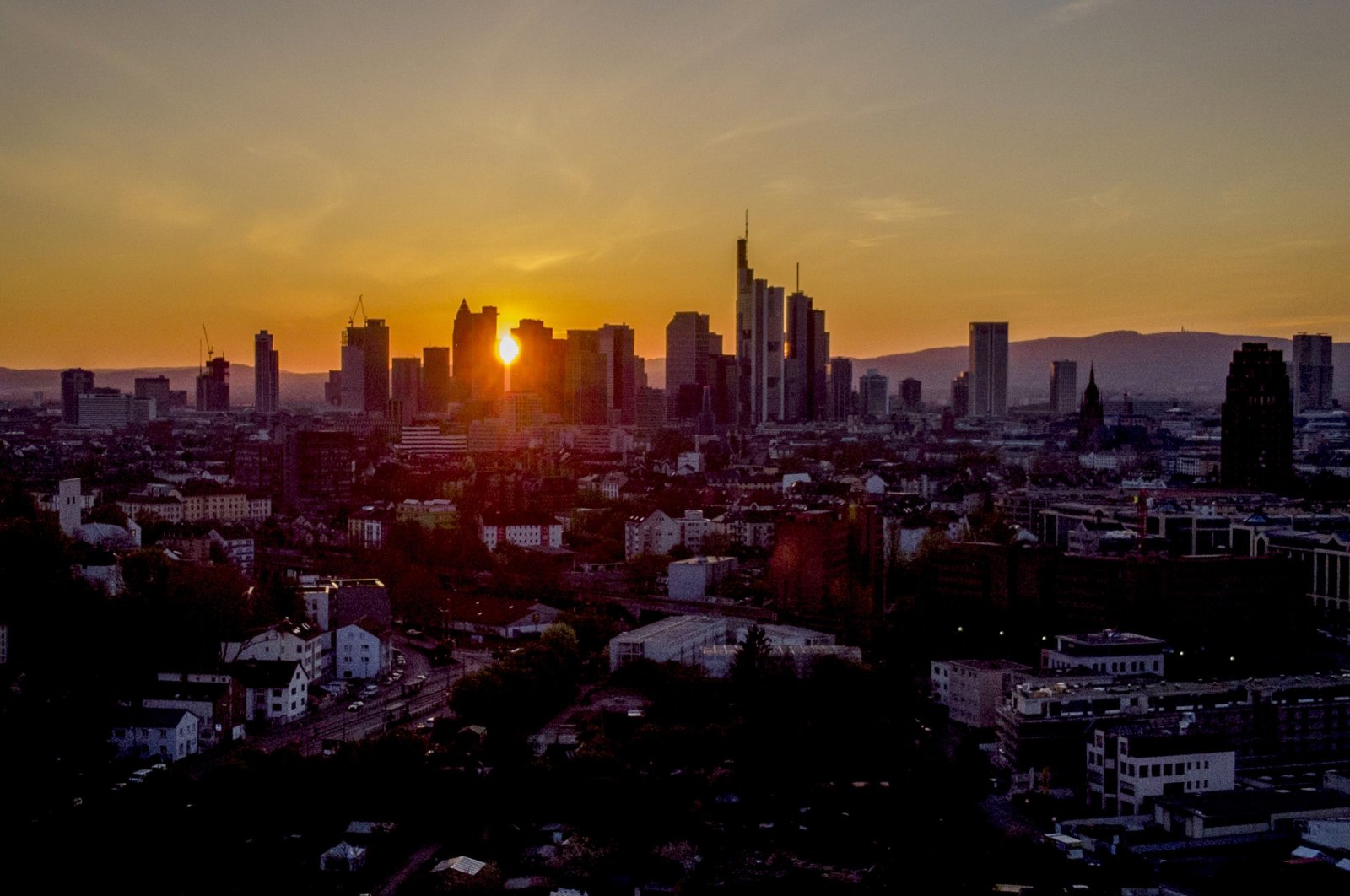 A closely watched indicator of German business outlooks barely rose in April as the third wave of coronavirus infections and a semiconductor shortage in the motor vehicle sector held back optimism about the pace of post-pandemic recovery in Europe's largest economy.

The Ifo index published Monday crept up to 96.8 points from 96.6 points for March as companies viewed current conditions as better but expressed less optimism about the coming six months.

A Reuters poll of analysts had pointed to a bigger increase to 97.8.

"Both the third wave of infections and bottlenecks in intermediate products are impeding Germany's economic recovery," Ifo President Clemens Fuest said in a statement.

Germany is struggling to contain an aggressive third wave of COVID-19 as efforts have been complicated by the more contagious B.1.1.7 variant, first discovered in Britain, and a relatively slow introduction of vaccines against the pandemic.

Companies raised their assessment of the current business situation once again, but they were less optimistic about the coming six months, the Ifo survey showed.

But the business outlook was less optimistic as 45% of companies reported bottlenecks in intermediate products, the highest such figure since 1991, the institute said.

"There are bottlenecks with semiconductors, for example, but also with many other products. There is sand in the engine when it comes to procurement, across almost all industries," Ifo economist Klaus Wohlrabe told Reuters.

Germany's big carmakers are struggling to ramp up production due to a global shortage of semiconductors which has exposed the sector's dependency on a few Asian suppliers, and its vulnerability to any interruptions to supply from them.

Volkswagen AG has warned managers to prepare for a bigger production hit in the second quarter than the first due to the chip shortage, the Financial Times reported on Sunday.

The Ifo figures were broadly in line with the PMI survey from last week that showed factories continued to churn out goods at a near-record pace in April while activity in the services sector remained sluggish.

The government is expected to raise its 2021 GDP growth forecast on Tuesday after Economy Minister Peter Altmaier hinted earlier this month that Berlin was mulling an upward revision to the 3% estimate it presented in January.

A source told Reuters Monday that the government has raised its estimate for this year to 3.5%, adding that the upward revision was justified by a stronger-than-expected fourth quarter.

The source added that the government expected Europe's largest economy to expand by 3.6% in 2022.

The Statistics Office will release its first estimate for the gross domestic product (GDP) in the first quarter on Friday.

Andrew Kenningham at Capital Economics said the Ifo survey showed that the economy was treading water at the beginning of the second quarter.

"We expect to learn on Friday that GDP contracted by around 1.0% q/q in Q1 and we think the economy will do no more than flatline in Q2," Kenningham said.

Still, Germany should be able to stage a sustained recovery from the third quarter onwards and is likely to be the first big eurozone economy to regain its pre-pandemic level, probably in the course of the first half of 2022, he added.