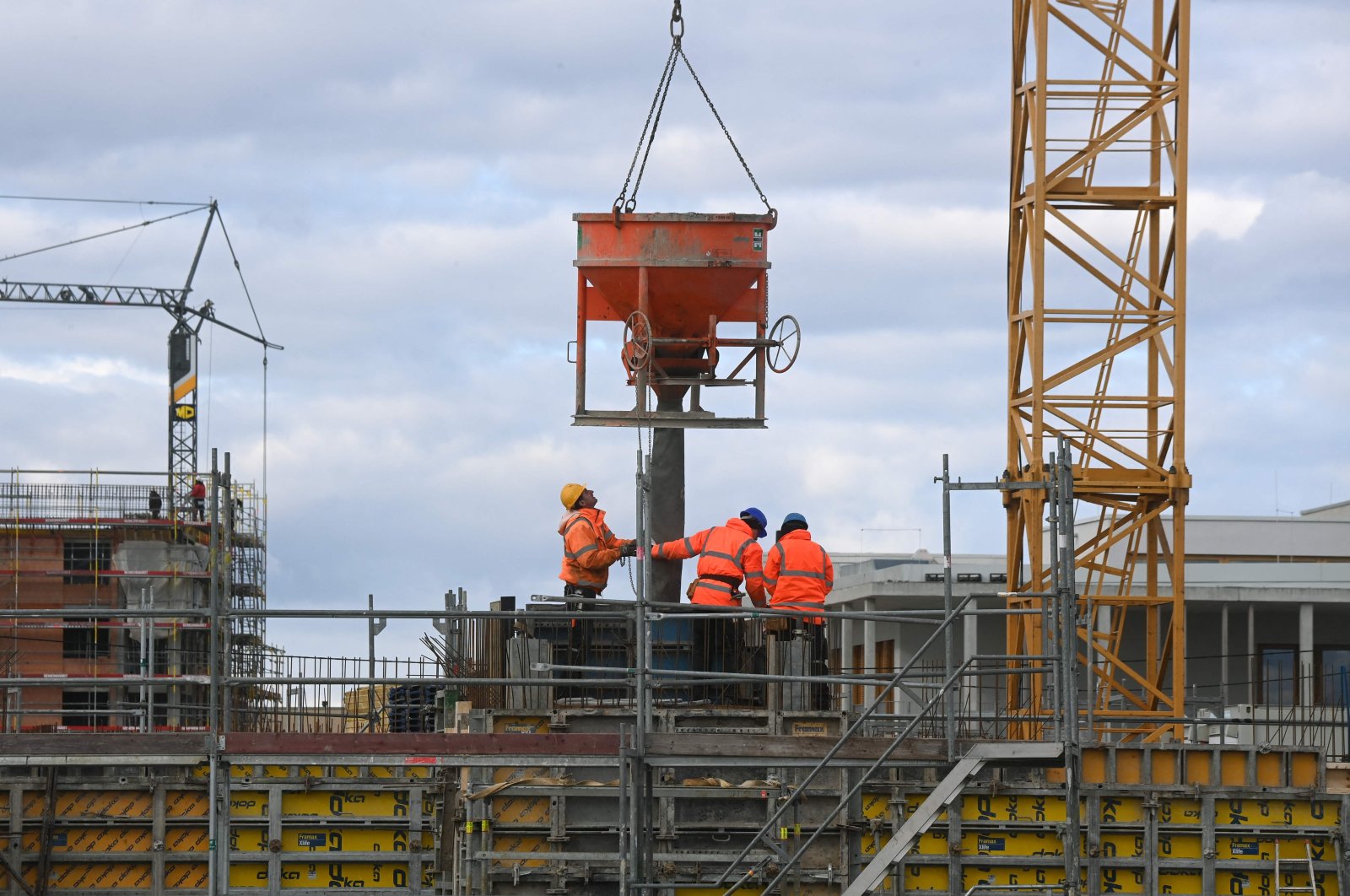 The German economy grew better-than-expected at 0.3% in the last year's fourth quarter compared with the previous three-month period, fueled by strong exports and solid construction activity official data showed Wednesday. Although the revision meant that last year's overall drop in gross domestic product (GDP) was a touch less sharp than originally reported — 4.9% rather than 5%, the fall ended a decade of growth and was the biggest decline since the financial crisis in 2009.

Meanwhile, stricter lockdown measures at home and abroad continue to be clouding the outlook for Europe’s largest economy.

The data, published by the Federal Statistics Office on Wednesday, marked an upward revision to its earlier estimate for a 0.1% expansion over the previous quarter.

Adjusted for calendar effects, the German economy shrank by 5.3% last year, a much smaller contraction than in many other European countries, helped by a strong fiscal response to the damage caused by the COVID-19 pandemic.

A debt-financed fiscal splurge created an overall state budget deficit of 139.6 billion euros or 4.2% of GDP in 2020, the office said. This was the first deficit since 2011 and the second-highest since German reunification.

Economy Minister Peter Altmaier said the growth data sent a positive signal, adding: “We will continue to do everything we can in the coming months to maintain the substance of our economy.”

Germany had registered a record growth of 8.5% in the third quarter and an unprecedented plunge of 9.7% in the second, due to the effects of its first coronavirus lockdown.

The second lockdown, imposed at the beginning of November in hospitality venues and expanded in mid-December to include most shops and services, caused a plunge in household spending in the fourth quarter, the office said.

Disposable income rose slightly, however, thanks to job protection schemes and state aid for parents. As the lockdown prevented many consumers from spending, the savings rate was an unusually high 15.7%.

But the outlook remains clouded as German authorities have extended the stricter lockdown until at least March 7, while restrictions in other countries are weakening demand from abroad.

“Going forward, we stick to our forecast of a 1.5% q/q decline in the first quarter of 2021, mainly due to the negative effects on overall economic activity from the extended and tightened lockdown,” UniCredit said in a research note.

Carsten Brzeski from ING said that stricter lockdown measures since mid-December, weaker demand from other eurozone countries, harsh winter weather in February and a reversal of pre-Brexit hoarding in the U.K. had increased the downside risk for the first quarter of 2021.

“The growth drivers of the fourth quarter could easily become drags in the first,” Brzeski cautioned.