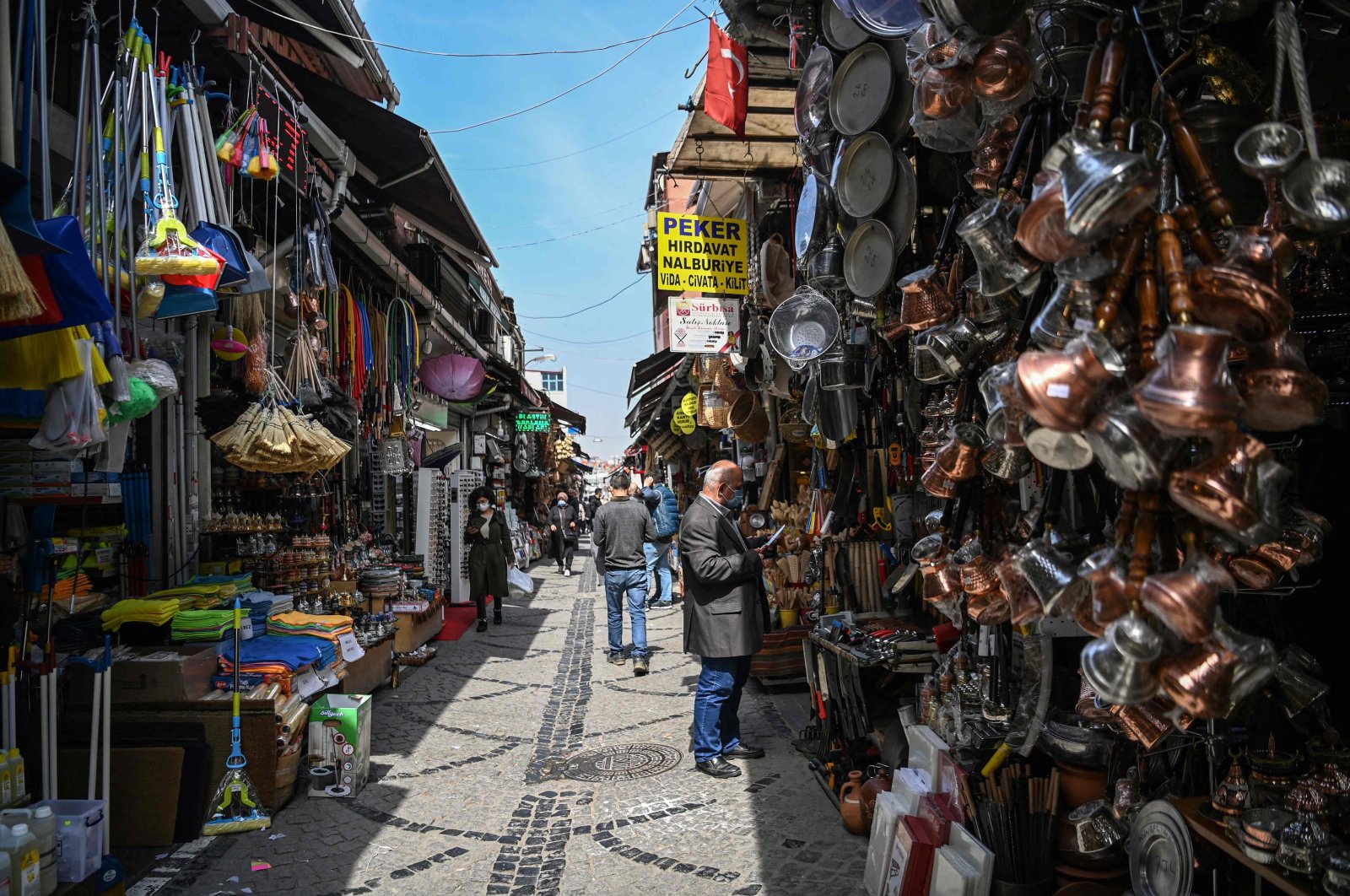 Hit hard by the coronavirus pandemic, Turkish shopkeepers have a cause for celebration during the upcoming Islamic holiday of Qurban Bayram, also known as Eid al-Adha.

As with last year’s bayram, authorities did not impose any COVID-19 restrictions because of a decline in the number of cases and an increasing number of vaccinations.

Businesses were overshadowed by the curbs brought along by the pandemic over the last 15 months since COVID-19 hit in March last year.

The country already lifted curfews July 1 and most restrictions, except for the mandatory mask rule, ended.

Bayram begins Tuesday but is officially a nine-day holiday that began last Friday and will end July 26. The first bayram without curbs has prompted a massive movement in the country as millions hit the road to their hometowns or vacation resorts last week.

Sector representatives say the holiday would inject a fresh shot in the arm for all the industries.

The nine-day holiday is expected to prompt at least a TL 40 billion (nearly $4.7 billion) boost to the economy, according to Confederation of Turkish Tradesmen and Craftsmen (TESK) Chairperson Bendevi Palandöken.

“July 1 was a milestone for markets. Finally, after 15 months, we breathed a sigh of relief. It is very, very important for all actors of the economy who are going through quite difficult days that there are no restrictions on this holiday,” Palandöken told Turkish language Sabah daily.

“July is the most productive month. There is a big holiday movement in all sectors.”

The massive movement as of Friday has prompted a mobility boom across industries, from accommodation and travel to clothing and food.

Yet, Palandöken called on citizens to show solidarity and shop at smaller tradespeople.

“Our citizens should do holiday shopping with our tradespeople, whose earnings have fallen for almost two years due to the pandemic. It is time for solidarity,” he stressed.

“Visits are never made empty-handed according to our traditions. Everyone buys according to their budget. Even this is a situation our tradespeople had been missing out and waiting for about two years,” he noted.

He further emphasized that people suffocated by the pandemic lockdowns would flock to local bazaars, a trend that will bring mobility to many businesses, from restaurants and cafes to stores selling clothing and traditional sweets.

“There is no sector that will not be positively affected by this. Children were not bought clothes on the previous holidays. But we are seeing a significant increase in sales this holiday. It is a positive situation for everyone from cabs to a small candy store.”