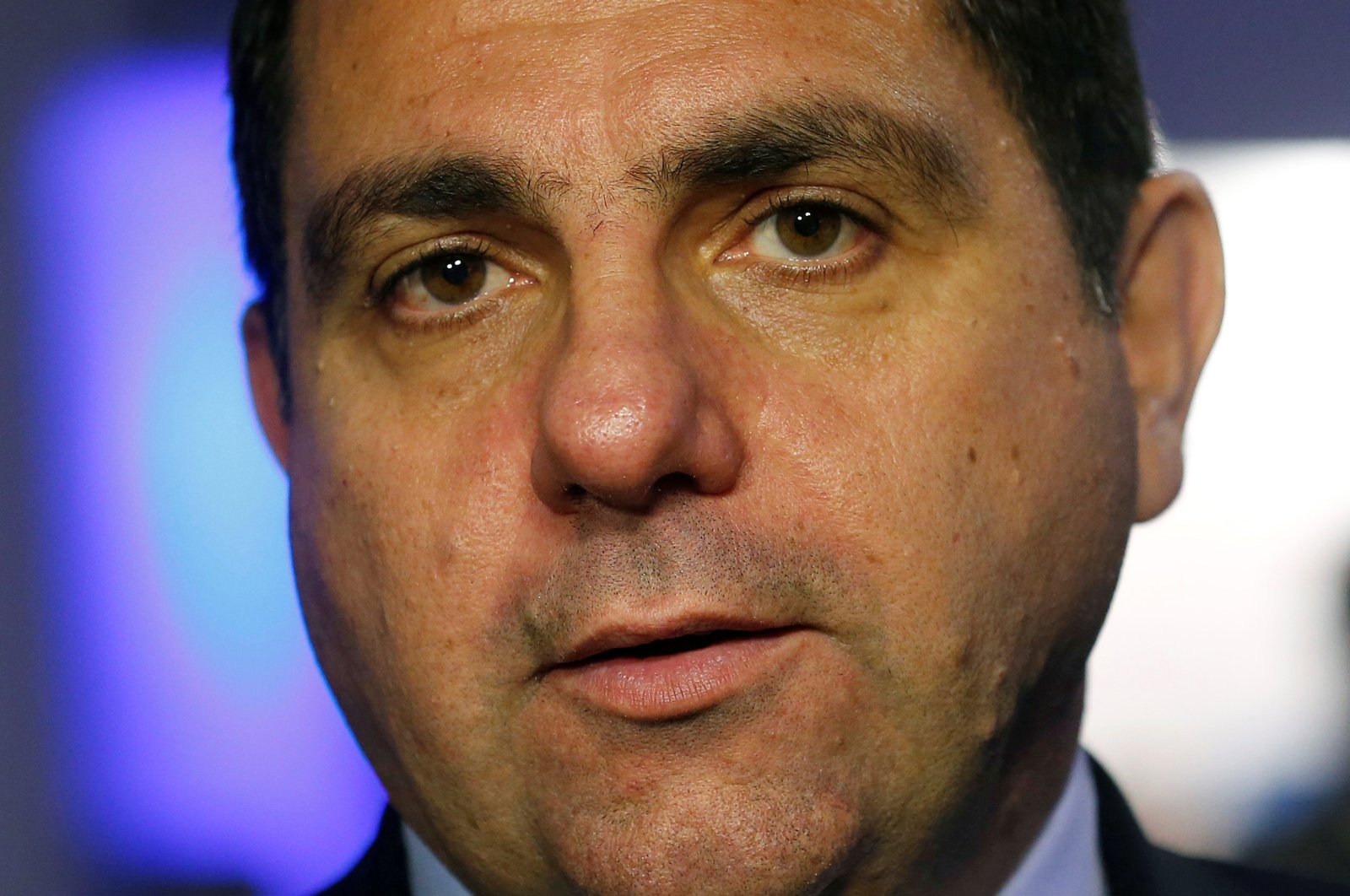 The head of the audit company KPMG in Britain resigned on Friday, the firm confirmed to Deutsche Presse-Agentur (dpa), after he told his staff to stop complaining about cuts in the pandemic.

According to local media reports, Bill Michael told employees during an online meeting to "stop moaning" about possible cuts of wages, pension claims and bonuses.

The manager, who reportedly earned 1.7 million pounds ($2.3 million) last year, also said employees should stop "playing the victim card," according to a report in the newspaper The Guardian.

Michael subsequently apologized to his staff. "I love the firm and I am truly sorry that my words have caused hurt among my colleagues," he was cited as saying by KPMG.

According to the statement, he would leave the firm by the end of the month and his deputy, Bina Mehta, would take over temporarily.

The country has also reported Europe's highest death toll from COVID-19 and is among the world's highest in terms of deaths per head.