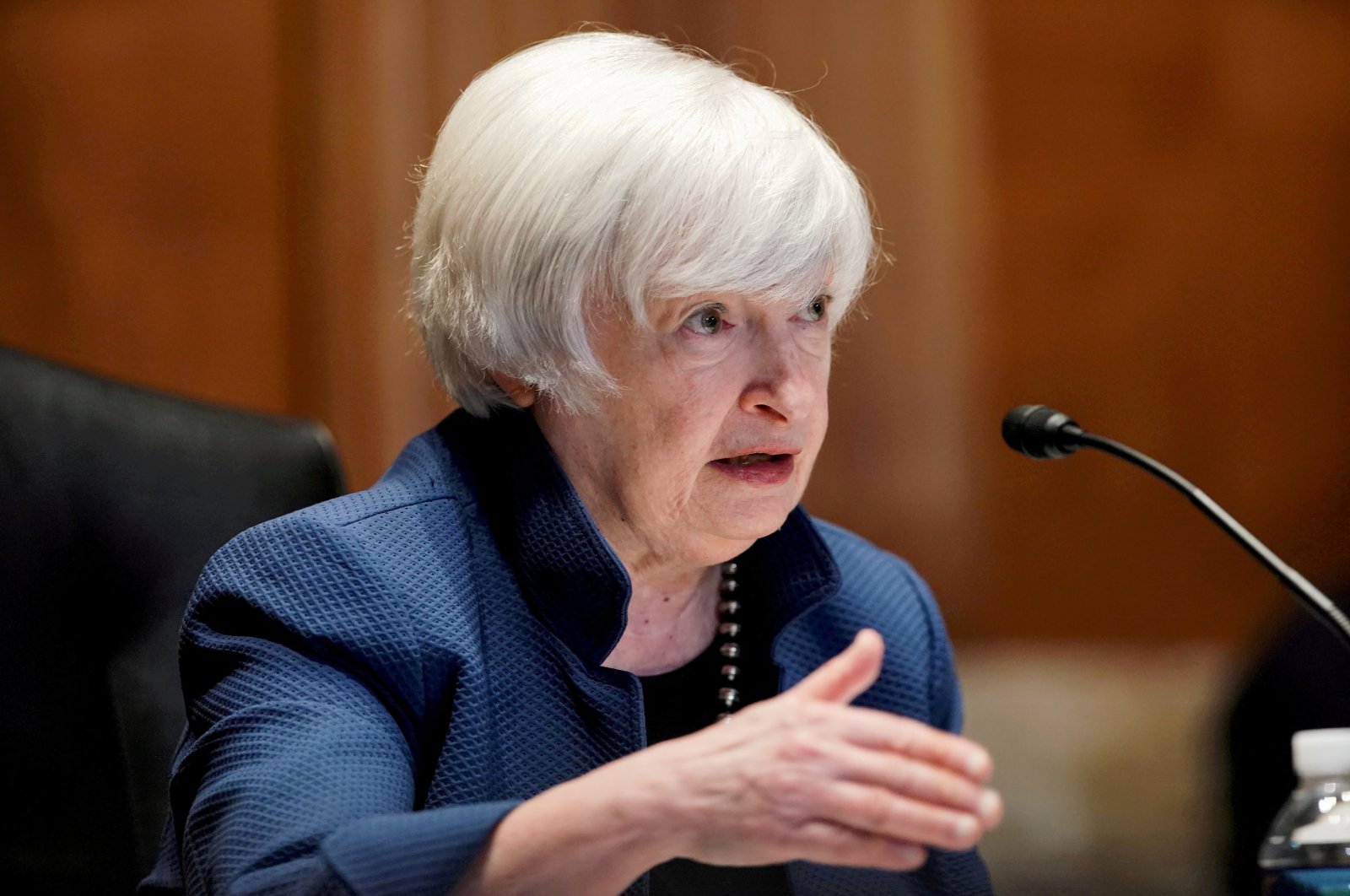 China's Vice Premier Liu He and the U.S. Treasury Secretary Janet Yellen Tuesday held a phone call to discuss trade issues, with both sides highlighting points of concern in their relationship as they try to tread a new path after the upheaval of the Donald Trump era.

In a video call, the two held "pragmatic, candid and constructive exchanges on the macroeconomic situation and cooperation in multilateral and bilateral fields," said China's Commerce Ministry in a statement.

Liu expressed concern about U.S. tariffs and sanctions, and its treatment of Chinese companies, the statement said.

Relations between Beijing and Washington nosedived under former President Trump, who imposed tariffs on Chinese products worth billions of dollars in 2018, citing trade practices he deemed as "unfair."

After Joe Biden took power in January, he launched a review of the U.S. trade strategy and tariffs initiated by Trump.

According to a readout of the call from the U.S. Treasury, Yellen "frankly raised issues of concern" in the meeting and the two sides recognized that "developments in our two economies have important implications for the global economy."

Last week China promised the World Trade Organization it would further open its vast market, with a swift counter from Washington that it believed Beijing showed "no inclination to change."