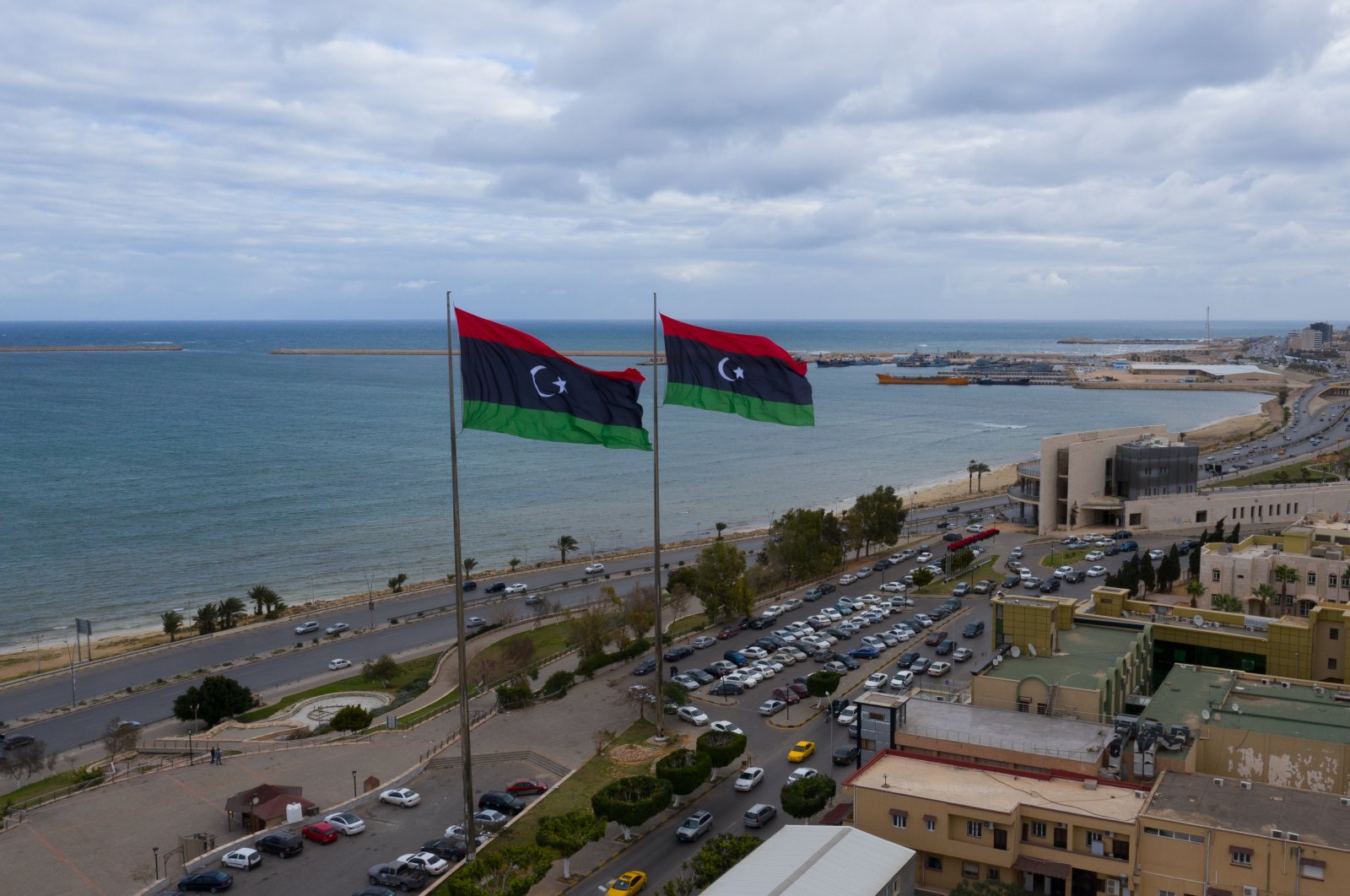 Leading Turkish contracting companies are set to participate in the Turkish Expo Construction Fair that will be held in Libya on May 29-31, hoping to get the largest share of the projects in the reconstruction process of the war-torn country.

The fair will be held at the Radisson Blue Hotel in Tripoli by ICF Fairs and is to be hosted by the Libyan Chamber of Industry and Commerce, the largest nongovernmental organization (NGO) in Libya.

Approximately 50 companies, including Turkey's largest contracting companies, will participate in the fair being organized in cooperation with Libyan company Arkan.

Various summits and meetings will be held within the scope of the fair, which will be attended by top Libyan politicians, including Prime Minister Abdul Hamid Dbeibah, bureaucrats, businesspeople, investors and some ministers.

The Maghreb country is one of the early markets for Turkish constructors who have undertaken $29 billion (TL 239 billion) of contracting works in Libya so far and seek a fair share of the $10 billion projects to be implemented in the country after the almost 10-year civil war in which all investments and infrastructure projects were halted.

Speaking to Anadolu Agency (AA), ICF Board Chairperson Mesut Akpınar said that Dbeibah had paid a visit to Turkey with 14 ministers from his cabinet on Feb. 7-8 and had met Turkish businesspeople in this context.

"We want to see Turkish businessmen in Libya again," Dbeibah said at the time.

This call by the country’s prime minister is exciting news for Turkish contractors, Akpınar said, adding: “In fact, Libya is one of the countries that our contractors know the most abroad. Our companies want to get the biggest share in the rebuilding process.”

Noting that Turkey and Libya have always used the term "friendly and brotherly countries" for each other, Akpınar said because of these brotherly relations the Tripoli government prefers Turkish companies for doing business over other competitors like those from Germany, Italy and France.

He expressed that the bilateral trade volume has been increasing on a daily basis after the political and economic environment started improving in Libya and that the fair, which is to be organized jointly with Libya, will contribute significantly to this increase.

Akpınar further said that the fair will not be the only one to boost bilateral commercial relations and that more such efforts will follow.

"Turkish construction material producers will showcase their products in Libya at a second fair, which will be held in partnership with al-Dawlia from June 28 to July 1, under the name of Libya Construction,” he said, noting: “This fair will be the first large-scale organization to be held in the last seven years.”

This particular fair is set to host the biggest companies of Libya and the distributors of major international brands, especially from Turkey, Italy and Tunisia and presents a great opportunity for Turkish companies, Akpınar said.