Driven by rising global demand, Chinese exports up 30.6% in March 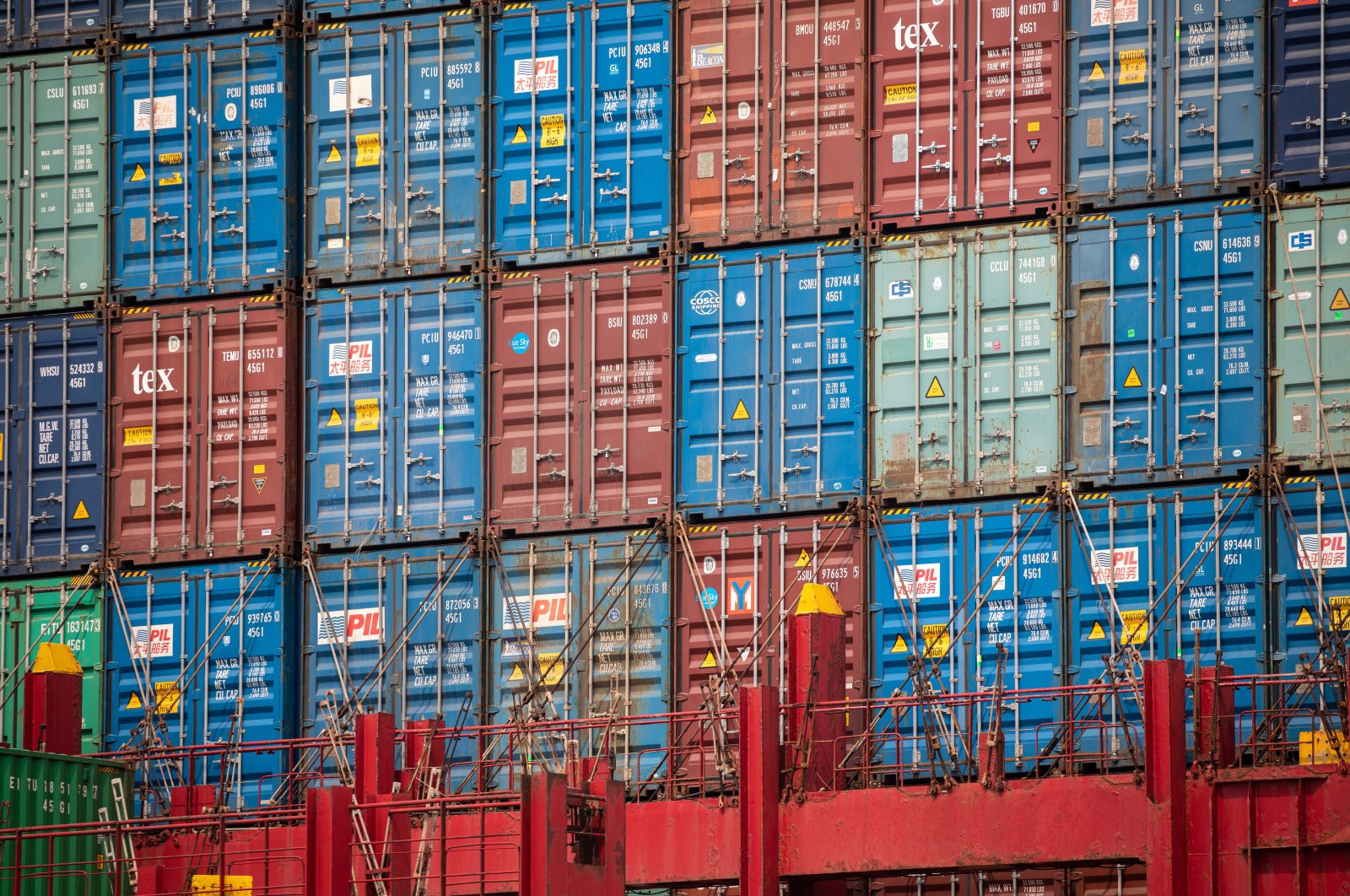 What U.S. President Joe Biden might do about reviving tariff war talks with Beijing was also a topic closely watched by traders.

Exports rose to $241.1 billion, decelerating from the dramatic 60.6% rebound in the first two months of 2021, customs data showed Tuesday. Imports rose 38.1% over a year ago to $227.3 billion in a sign of reviving Chinese activity.

That is a “positive signal that global economic and trade activities are recovering and market confidence increasing,” a spokesperson for the customs bureau, Li Kuiwen, said at a news conference. Li warned, however, that “the world economic situation still is complicated and severe.”

China's exporters have benefited from the relatively early reopening of its economy, while some other governments are reimposing anti-virus curbs that limit business and trade.

“We expect export momentum to remain robust in the rest of 2021,” Tommy Wu of Oxford Economics said in a report. “While global shipping delays pose a near-term challenge, the strong global economic recovery that we expect this year should support China’s export outlook.”

Exports to the United States jumped 53.6% in March to $38.7 billion despite tariff hikes still in place on Chinese goods in a trade war launched by former President Donald Trump over Beijing’s technology ambitions.

Biden, who took office in January, says he wants better relations with Beijing but has given no indication he might roll back Trump's tariff hikes, which set off history's biggest global trade conflict.

The two sides have yet to say when their top trade envoys might meet again.

Lower-level U.S. and Chinese officials hold monthly meetings by phone on the status of the “Phase 1” agreement in January 2020.

Beijing promised to buy more American soybeans, natural gas and other exports, while the two sides postponed more tariff hikes. Most penalties on each other’s goods stayed in place.

China fell behind on meeting its purchase commitments but started to catch up as demand rebounded.

China’s global trade surplus narrowed by 30.6% in March from a year earlier to $13.8 billion.

The politically volatile surplus with the United States rose 39% to $21.4 billion.

The ruling party set an economic growth target of “over 6%” this year, which should help propel the demand for foreign oil, iron ore, food, consumer goods and other imports.

Exports to the 27-nation European Union were $36.6 billion, while imports of European goods were $27.5 billion.