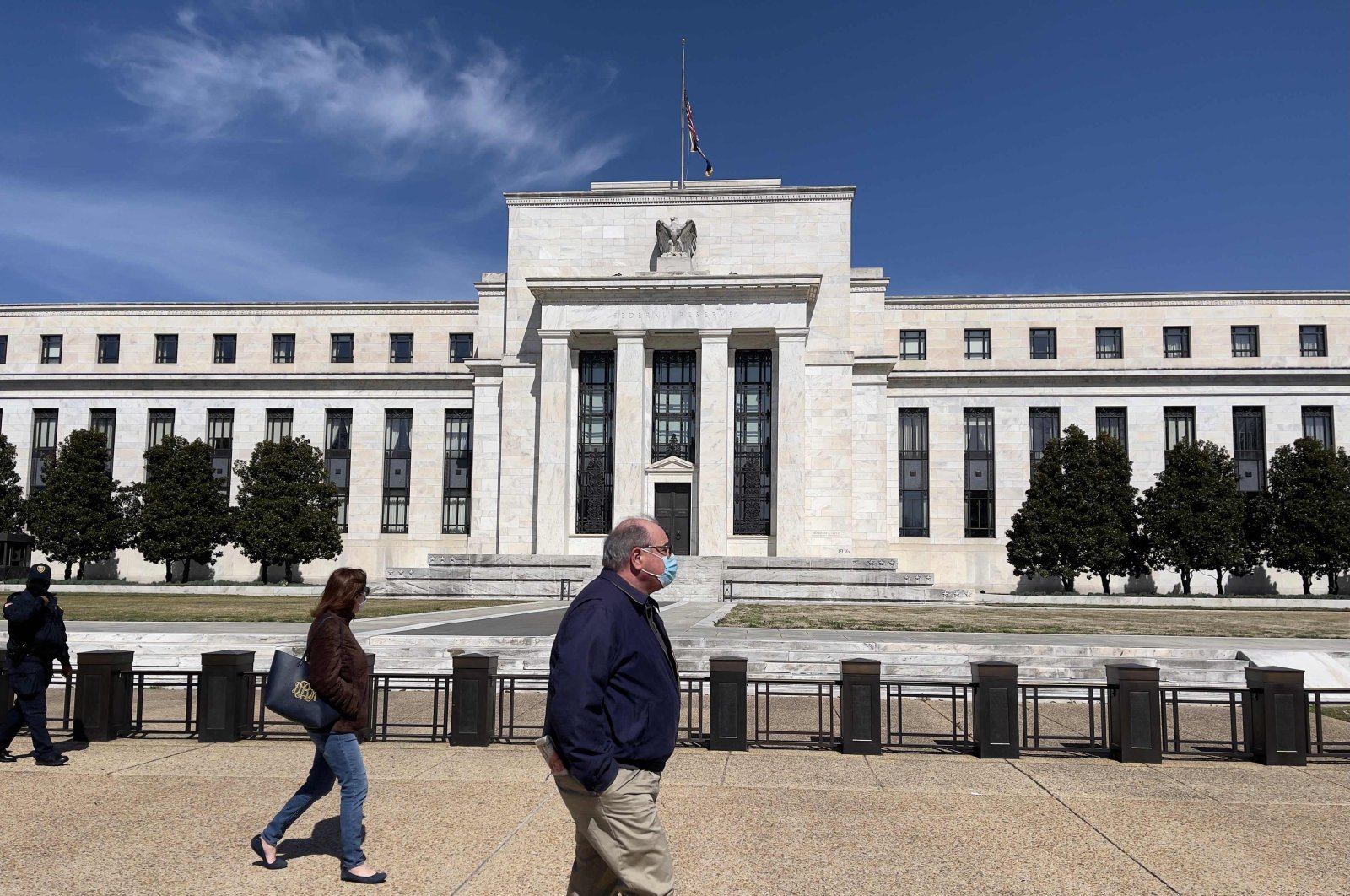 The United States' recovery from the COVID-19 pandemic "looks to be strengthening," Federal Reserve Chairperson Jerome Powell said Monday, but vowed the central bank would continue its efforts to aid racial minorities and other groups hurt most by the downturn.

In testimony released ahead of his appearance scheduled for Tuesday before the House Financial Services Committee, Powell underscored that the central bank would continue policies like zero interest rates that it rolled out to aid the economy as the pandemic hit.

Those measures, together with massive government spending approved by Congress, have helped keep the U.S. economy from an even worse downturn, though fears that an improving economy could cause the Fed to raise rates have hurt Wall Street stocks in recent weeks.

Powell acknowledged that the economic recovery "has progressed more quickly than generally expected," which he credited to "unprecedented fiscal and monetary policy actions" that kept businesses afloat.

"However, the sectors of the economy most adversely affected by the resurgence of the virus, and by greater social distancing, remain weak, and the unemployment rate – still elevated at 6.2% – underestimates the shortfall," Powell said.

"We welcome this progress, but will not lose sight of the millions of Americans who are still hurting, including lower-wage workers in the services sector, African Americans, Hispanics, and other minority groups that have been especially hard hit."

As the COVID-19 pandemic began, the Fed cut its benchmark lending rate to zero and rolled out trillions of dollars in liquidity measures to keep markets afloat.

Powell noted that many of those programs have already closed or "are following suit imminently," while saying one supporting the Paycheck Protection Program of loans and grants to small businesses has been extended for another quarter.

Markets in recent weeks have struggled as traders sold off bonds, sending yields up, amid fears that a $1.9 trillion stimulus plan President Joe Biden signed earlier this month would overheat the economy and cause inflation, making the Fed raise rates.

Bond yields however pulled back on Monday, sending hard-hit tech stocks higher at the close.

In the testimony released after trading finished, Powell signaled no changes to the Fed's policy of letting inflation rise to a sustained 2% level before hiking rates, only reiterating that "We are committed to using our full range of tools to support the economy."

In her released testimony ahead of Tuesday, Treasury Secretary Janet Yellen said she was "confident that people will reach the other side of this pandemic with the foundations of their lives intact.

"And I believe they will be met there by a growing economy. In fact, I think we may see a return to full employment next year."