Foreign capital inflows in Turkey could double by mid-year 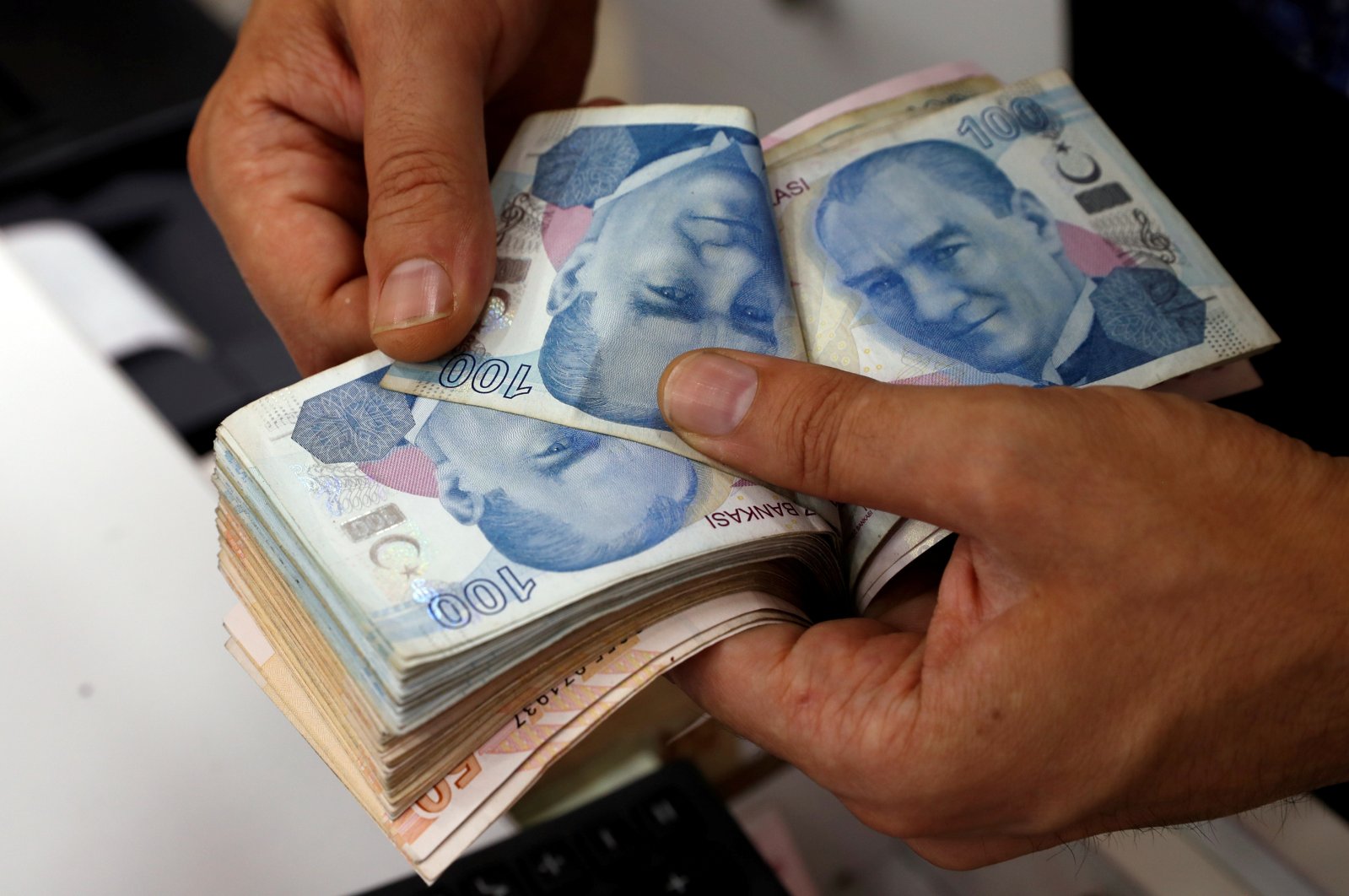 Foreign investors have been edging back in Turkey, encouraged by the stance of the newly appointed central bank chief as well as reform pledges by President Recep Tayyip Erdoğan.

More than $15 billion (TL 110.8 billion) has streamed into Turkish assets since November when Erdoğan promised a new market-friendly era and installed a new central bank chief.

Interviews by Reuters with more than a dozen foreign money managers and Turkish bankers say those inflows could double by mid-year, especially if larger investment funds take longer-term positions, following on the heels of fleet-footed hedge funds.

“We have added to our exposure, and we plan to keep it that way as long as we continue to see the orthodox steps.”

Turkey’s asset valuations and real rates are among the most attractive globally. It is also lifted by a wave of optimism over coronavirus vaccines and economic rebound that pushed EM inflows to their highest level since 2013 in the fourth quarter, according to the Institute of International Finance (IIF).

Yet, the depreciation in the Turkish lira has been a reason for skepticism among some investors.

The currency touched a record low in early November a day before Naci Ağbal took the Central Bank of the Republic of Turkey (CBRT) reins. It has been gaining value following the hawkish messages and moves by the bank.

Ağbal has already hiked interest rates to 17% from 10.25% and promised even tighter policy if needed as he vowed to decisively battle inflation, which came in near 15% in December.

After all but abandoning Turkish assets in recent years, some foreign investors are giving the determined monetary stance and other recent regulatory tweaks the benefit of the doubt.

Foreign bond ownership has rebounded in recent months above 5%, from 3.5%, though it is well off the 20% of four years ago.

Six Turkish bankers told Reuters they expect foreigners to hold 10% of the debt by mid-year on between $7 billion to 15 billion of inflows. Deutsche Bank sees about $10 billion arriving.

Some long-term investors “are cozying up to the idea of being long Turkey but it’s a long process,” said one banker, requesting anonymity.

Paris-based Carmignac, which manages $45 billion in assets, may take the plunge after a year away.

“There could be some value in Turkish assets, and we have started to look with a little bit more interest especially with the very high rates,” said Joseph Mouawad, emerging debt fund manager at the firm.

“It is still a hairy market to invest in but for sure, relative to what has been happening in the last 18 months, things have dramatically shifted and ... that has a lot to do with the people running the economic policy,” he said.

Turkish stocks have rallied 33% to records since November.

Ağbal’s monetary tightening has lifted Turkey’s real rate from deep in negative territory to 2.4%, compared with an EM average of 0.5%.

After it left its benchmark interest rate unchanged at the first monetary policy meeting of the year last week, the central bank said it would “maintain decisively the tight monetary policy stance for an extended period until strong indicators point to a permanent fall in inflation.”

Erdoğan in November promised a slate of judicial and economic reforms. He said the country will bring in structural reforms to break the “triangle of evil” of interest rates, inflation and exchange rates, adding Ankara was determined to form a system based on production and employment.

Erdoğan said 2021 would be “the year of democratic and economic reforms” and that it would present the reforms to parliament “as soon as possible.”