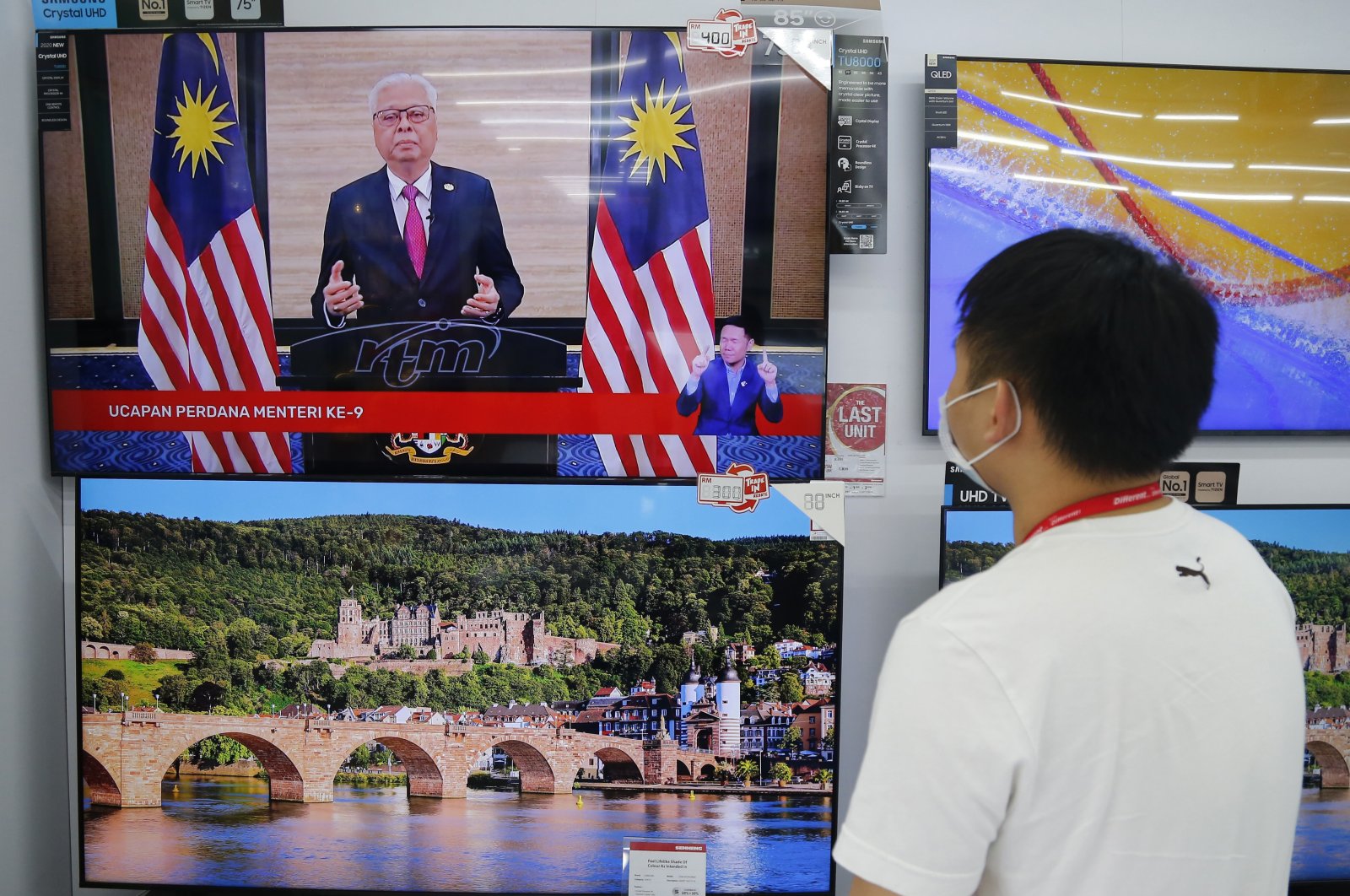 Malaysia's new Prime Minister Ismail Sabri Yaakob called on his colleagues Sunday for unity and to come together to fight the COVID-19 pandemic and mitigate the outbreak's impact on the economy, in his first speech as the country's fourth premier in as many years.

Just days after the previous government collapsed in a storm of political infighting, the new prime minister urged lawmakers to unite to help the country recover from the pandemic.

"The political crisis that has hit the country is causing unrest among the people," the 61-year-old said in a televised address Sunday evening. "Let us move forward. Let us stem this grab for political power."

Malaysia has been enveloped in a political crisis for months amid growing public anger over the government's handling of the pandemic.

Thousands have lost their jobs as businesses nationwide have been forced to close due to a series of lockdowns put in place to halt the spread of COVID-19.

Those measures are widely seen as having failed to mitigate the pandemic, and Malaysia's healthcare infrastructure is now overwhelmed as it records an average of 20,000 new infections and hundreds of deaths every day.

"Our focus will be on Malaysians who have lost their jobs and their livelihood," he said. "I will also make sure that no Malaysian, regardless of race, religion or ethnicity, will be left behind."

The premier also invited leaders of the political opposition to join special councils formed to combat the virus and help the economic recovery.

Ismail succeeded Muhyiddin Yassin, who resigned after a turbulent 17 months in office on Monday following the collapse of his razor-thin majority in parliament.

A deputy premier in the previous cabinet and a senior official in the ruling United Malays National Organisation party, Ismail was then picked by a majority of parliamentarians to be their leader.

But his government has come under criticism for containing many familiar faces – including Muhyiddin and his allies – and appearing just as vulnerable to collapse as its predecessor.