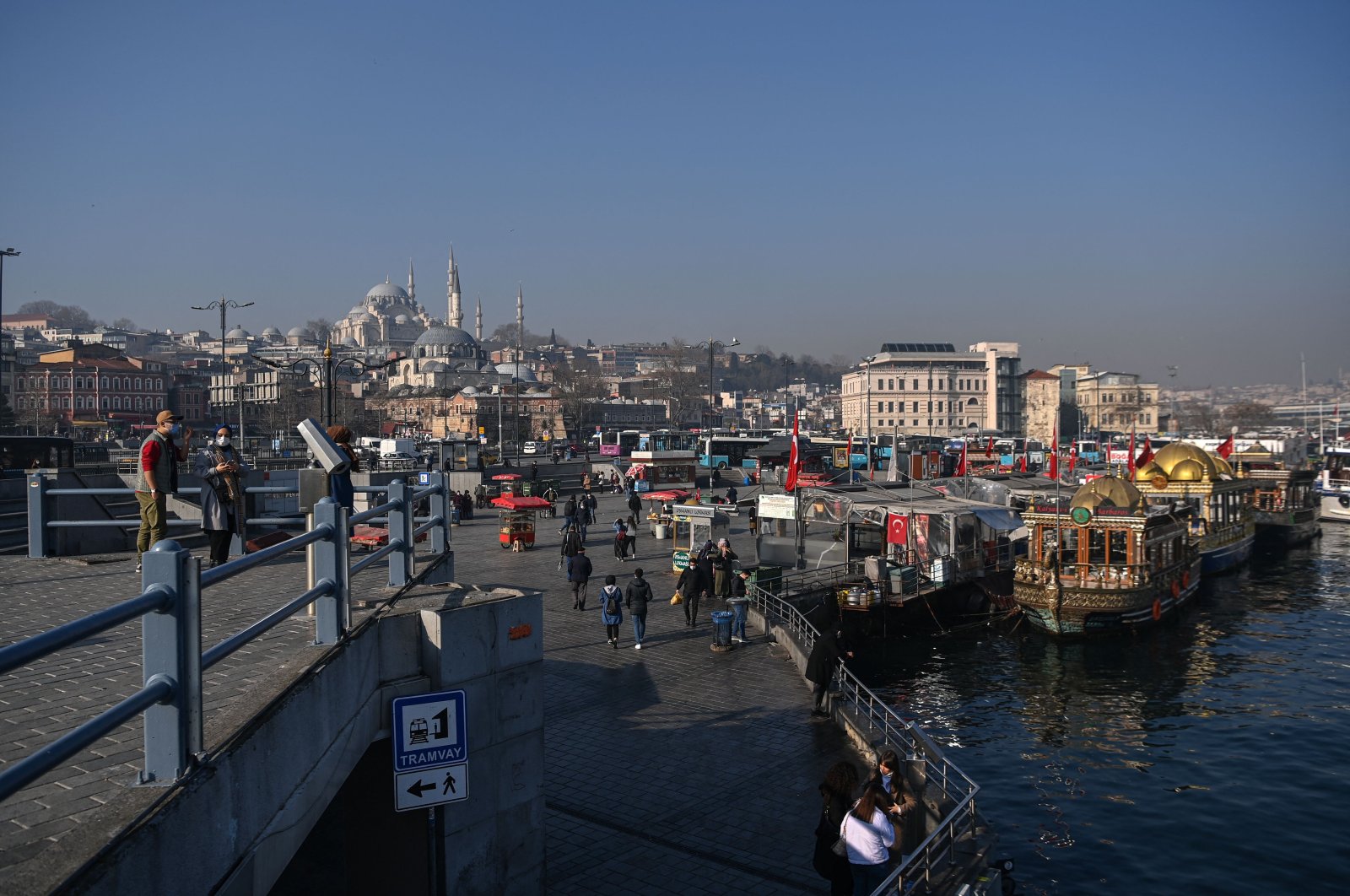 The continuation of Turkey's current policy mix will enable the country bring down its current account deficit and inflation while spurring recovery in its forex reserves in 2021 and 2022, according to a senior analyst.

"The consistency of monetary but also fiscal and credit policies will be key to support the economy’s rebalancing process and buttress the new economic team’s credibility," Erich Arispe, a senior director and Fitch’s primary analyst on Turkey, told Anadolu Agency (AA) Tuesday.

The rating agency on Friday revised Turkey’s outlook to “stable” from “negative.”

Arispe said the revision reflects the return of a more consistent and orthodox policy mix under new leadership that has helped ease near-term external financing risks.

The Central Bank of the Republic of Turkey (CBRT) has tightened monetary policy and also returned to the one-week repo rate as its main policy instrument in an effort to improve transparency and predictability, he noted.

The bank last week left its benchmark interest rate unchanged at 17% as expected, holding steady for a second month after two sharp hikes that were meant to cool inflation.

Since taking office in November, new Gov. Naci Ağbal has raised the one-week repo rate by 675 basis points to pull the Turkish lira up from a record low and to address inflation.

The bank has maintained its hawkish tone, promising tighter policy if needed to rein in inflation, which edged higher to nearly 15% in January.

"Previous regulatory measures to encourage credit growth have been reversed and the Treasury and Finance Ministry intends to lower the 2021 budget deficit target to support a reduction in inflation," Arispe added.

"The central bank has renewed its previous long-standing commitment to a floating exchange rate, after large-scale interventions in 2020."

The change in investor sentiment and domestic policy has led to significant lira appreciation, lower risk premium and some net capital inflows. The forex reserves have stabilized and recovered slightly, Arispe underlined.

Aggressive rate hikes since November have led to a 20% rally in the lira and some $20 billion in foreign investment inflows.

"Our view, though, is that the process of rebuilding policy credibility will take time, given limited central bank independence, exemplified by the sacking of two of its governors since July 2019, and a recent track record of delayed response to mounting macroeconomic pressures or premature policy easing," said Arispe.

He noted that they believe that a sustained reversal of dollarization will likely be a gradual process.

"This process will depend on improvements in terms of policy credibility and the sustainability of the current policy mix, as well as the risk of domestic and international political developments that could negatively impact local sentiment," Arispe concluded.