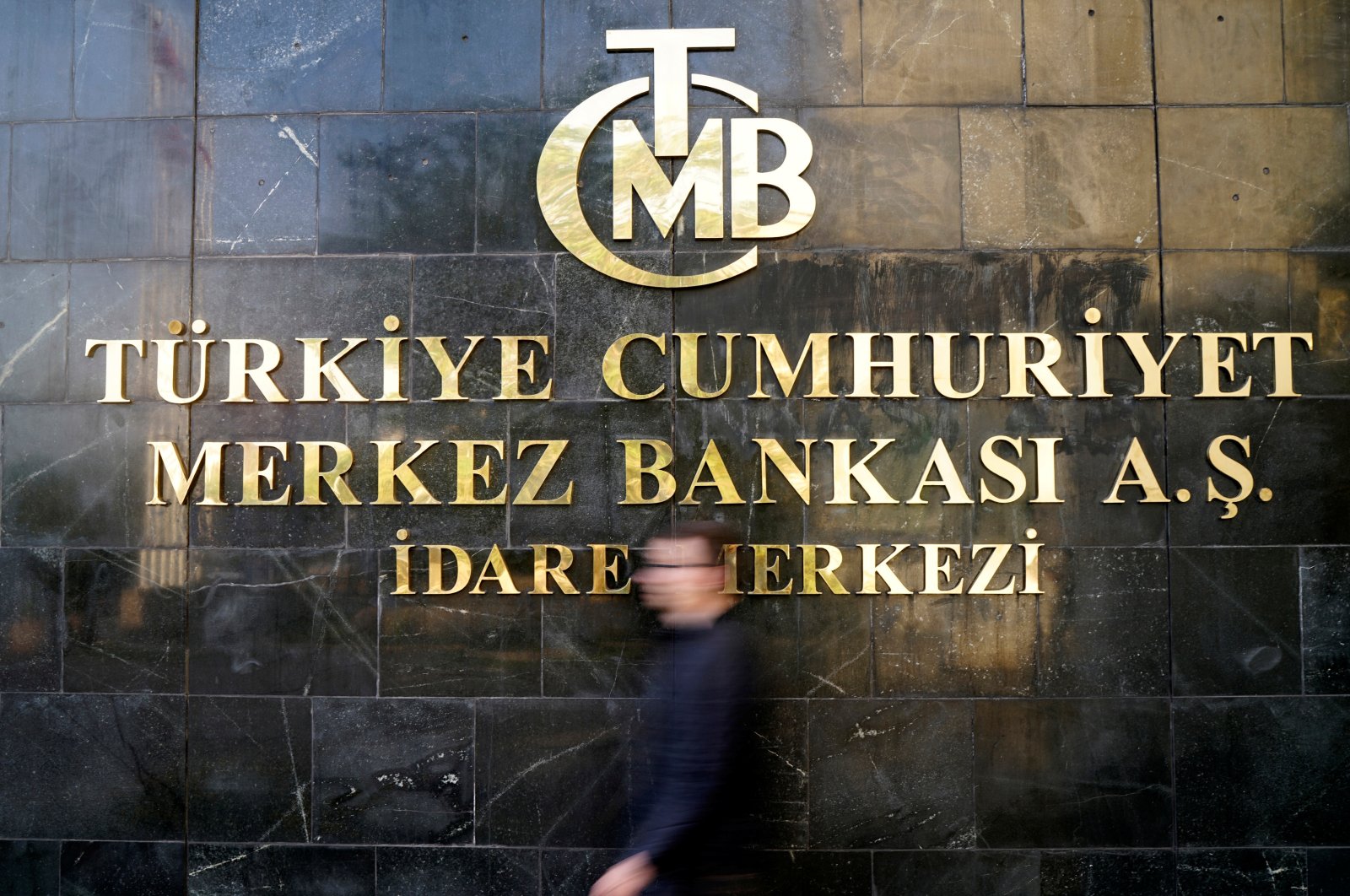 Turkey’s central bank on Thursday left its benchmark interest rate unchanged as expected, holding steady for a second month after two sharp hikes that were meant to cool inflation.

The Central Bank of the Republic of Turkey (CBRT) kept the policy rate – the one-week repo rate – at 17% during the second Monetary Policy Committee (MPC) meeting of the year.

The bank kept up a hawkish tone, promising tighter policy if needed to rein in inflation, which edged higher to nearly 15% in January.

Since November, new Gov. Naci Ağbal has raised the one-week repo rate by 675 basis points to pull the Turkish lira up from a record low and to address inflation.

“The tight monetary policy stance will be maintained decisively, taking into account the end-2021 forecast target, for an extended period until strong indicators point to a permanent fall in inflation and price stability,” the MPC said after a monthly meeting.

“Additional monetary tightening will be delivered if needed,” it added.

Since Ağbal took the reins, the lira has been by far the best performer among emerging markets (EMs).

It firmed slightly to 6.94 against the dollar from 6.95 following the rate decision.

After a 20% decline last year, the currency has rebounded as much over the past three months, outstripping emerging market peers.

In a Reuters poll, the median estimate of 21 economists was for no policy change, while five expected a hike as high as 18%.

A panel of economists surveyed by the Anadolu Agency (AA) also forecast that rates would remain unchanged.

In a note Monday, ING also said the CBRT would likely hold the policy rate steady, preferring to wait and see the impact of its prior moves.

Rate cuts are expected to begin in the third quarter when inflation is seen edging lower.

Societe Generale said Wednesday it expected a no change policy rate in the first half of this year, with a 100-basis-point cut seen in the third quarter and an additional 100-point cut in the fourth quarter.

In its latest report, Societe Generale also said it anticipated that the Turkish lira would strengthen to as much as 6.2 against the dollar by the end of the year.

Morgan Stanley said it expected a hike to 18% in March or April.

Turkey’s policy rate is the highest of any advanced or emerging economy.

According to the bank, while the downward effects of the pandemic-related restrictions on the economy have been limited, the slowdown in activity in services and related sectors and uncertainties surrounding the short-run outlook of these sectors have prevailed.

The strengthening domestic demand, due to the cumulative effects of high credit growth during the pandemic, continues to have an adverse effect on the current account balance, it noted.

“Nevertheless, credit growth has started to slow down amid tighter financial conditions.”

“The decelerating impact of the strong monetary tightening on credit and domestic demand is expected to become more significant, hence the effects of demand and cost factors on inflation are envisaged to wane gradually,” it said.

The balance between the monetary policy rate and actual/expected inflation will be sustained decisively until permanent price stability and the 5% target are reached, it assured.

Sustaining the tight monetary policy stance in such a manner, besides attaining permanent price stability, will foster macroeconomic and financial stability positively, the bank noted.

The bank expects the year-end inflation rate to hit 9.4% and 7% next year, before stabilizing at around 5% in three years.

In his first interview since taking office, Ağbal told Reuters this month he does not expect the bank to consider cutting rates until much later this year given upward inflation pressure, and rate hikes are still a possibility.

His comments were seen to reinforce a growing view among investors that the bank is in no rush to start easing policy.

Donal McGettigan told AA that the implication of the tight and sustainable monetary policy was of major importance for ensuring price stability and for boosting international investors’ trust.

In an upward revision last month, IMF said Turkey’s economy would grow by about 6% in 2021 before settling back to a growth rate of about 3.5% annually from 2022.

The projection compared with a previous 2021 growth projection of 5% for the country issued in October as part of the IMF’s last World Economic Outlook.

It said the country’s GDP was expected to have ended 2020 with a growth of 1.2% as it revised upward its previous forecast when it expected it to contract by 5%.

The GDP soared to a more-than-expected 6.7% growth rate in the third quarter after contracting by 9.9% in the previous three months when lockdowns were imposed to curb the initial COVID-19 wave.

According to the new economic program announced last September, Ankara projects 2020 growth to come in at 0.3%. It expects a rebound of 5.8% in 2021.