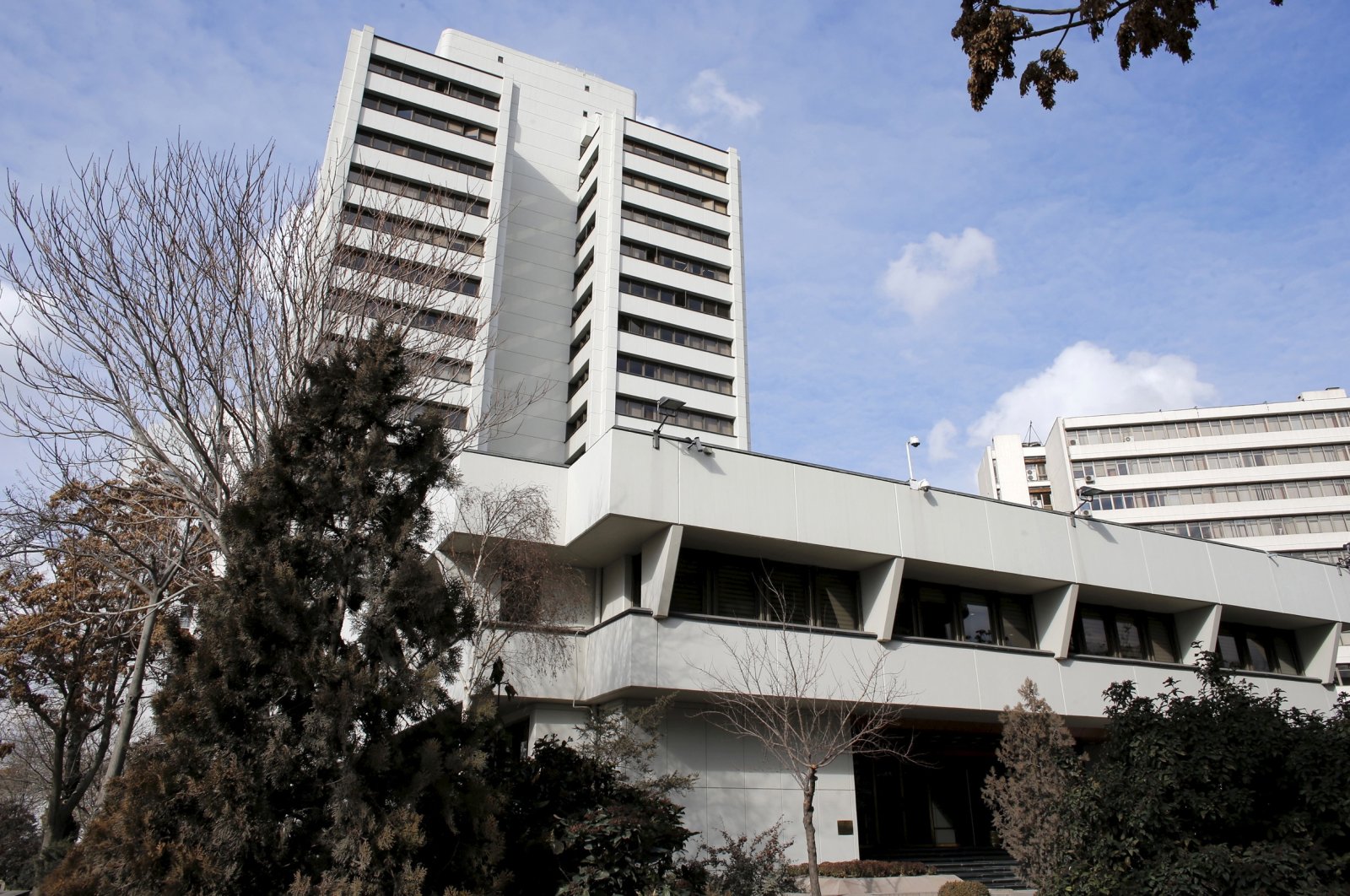 Central Bank of the Republic of Turkey (CBRT) Governor Şahap Kavcıoğlu told investors Wednesday that the policy stance, including a 19% interest rate, will secure a fall in inflation, which he expects to begin in the fourth quarter, according to two sources on a conference call.

Turkey’s 19% policy rate is only slightly above inflation, which inched higher to near 19% in July, the highest level in more than two years, keeping pressure on the central bank to maintain a tight stance.

August’s inflation reading, due on Friday, is expected to stay close to July’s 18.95%.

Wholesale prices in the city, home to about a fifth of Turkey’s population of 84 million, increased by 1.42% month-on-month in the same period for an annual rise of 28.36%, ITO said.

Food prices on the rise

Kavcıoğlu stressed the rise in food prices, noting that non-food inflation in July came in significantly below headline inflation.

“As is the case in our country, producer prices are also high in developed and developing countries,” he noted, stressing the increase in commodity prices and supply disruptions due to the inability of production to respond to rapidly growing demand.

The central bank has said inflation will follow a volatile course in the short term due to both supply and demand factors, and that it would monitor the impact of the volatility for its monetary stance.

Analysts expect rate cuts to begin toward year-end. The CBRT is due to hold its Monetary Policy Committee (MPC) meeting on Sept. 23.

The monetary authority has pledged to keep rates above inflation. It raised its year-end inflation forecast to 14.1% last month.

His remarks came after data showed that Turkey’s economy grew a massive 21.7% year-on-year in the second quarter, rebounding powerfully after a sharp slowdown a year earlier driven by COVID-19 restrictions.

The governor said the current upward trend in exports, recovery in tourism and notable fall in gold imports supported ongoing improvement in the external balance.

“We expect the current account to register a surplus for the rest of the year,” Kavcıoğlu noted.