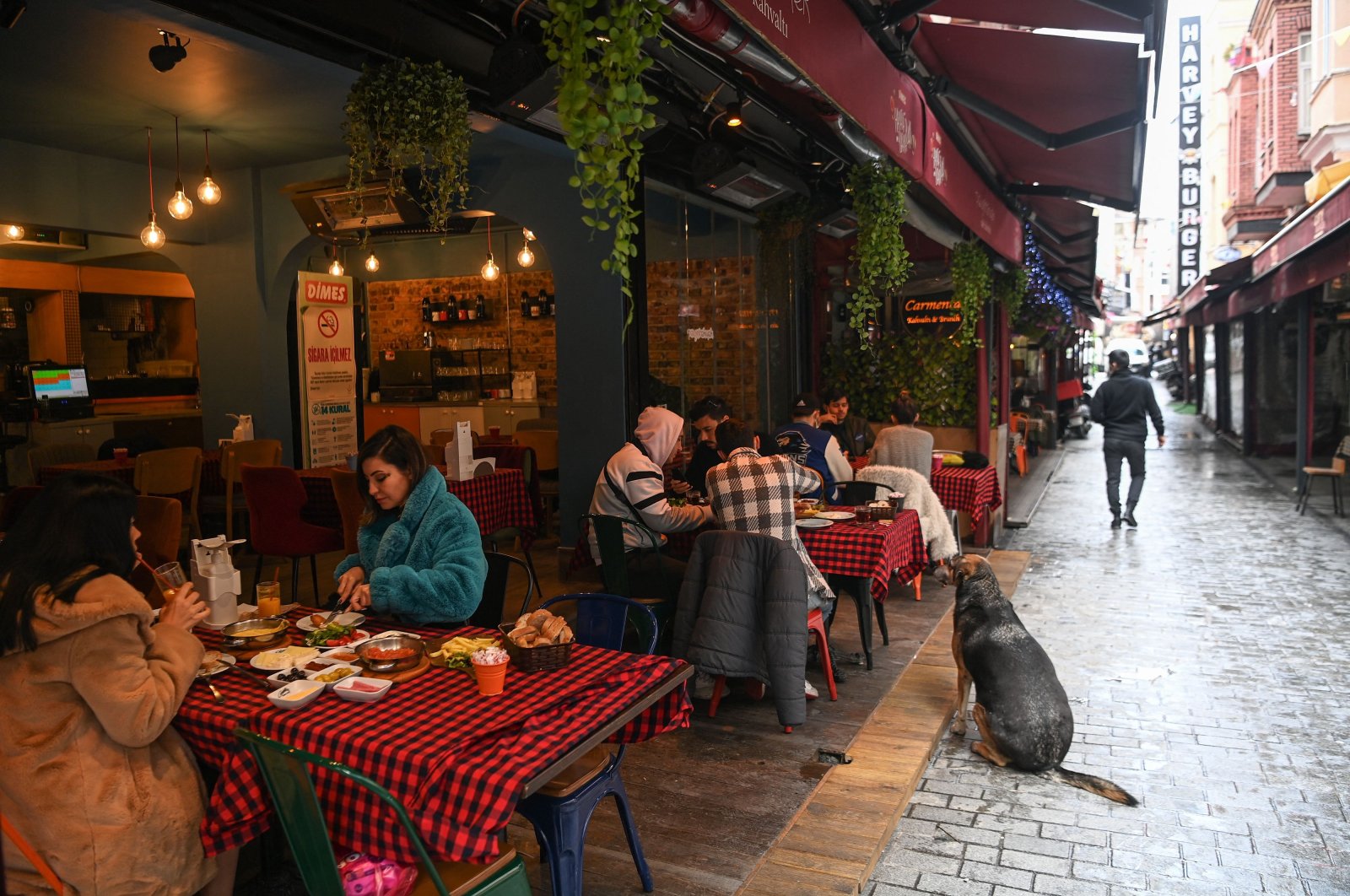 Turkey’s central bank is eager to continue with its firm steps on the way to achieving permanent price stability, its governor said Friday.

“We will continue to take firm steps towards achieving price stability through a confidence-oriented monetary policy in the upcoming period,” Central Bank of the Republic of Turkey (CBRT) Governor Naci Ağbal wrote on the bank’s blog.

His remarks come after data this week showed that the country’s annual inflation rose more than expected to 15.61% in February, the highest since mid-2019, keeping pressure on the central bank to maintain one of the tightest monetary policies globally.

Turkish inflation has been stuck in double digits for most of the last four years and has edged higher the last four months despite sharp interest rate hikes late last year. It stood at 14.97% in January.

Stressing the importance of confidence in the economy, Ağbal said this makes monetary policy more effective and boosts its power to enhance expectations.

“In this context, the first step a central bank should take to achieve its goal is to make economic actors trust in monetary policy,” he noted.

Ağbal underlined that the bank’s first priority and main task is to ensure permanent price stability.

Touting the bank’s recent moves such as interest rate hikes, changes to reserve requirements and simplification steps, the governor said those measures were taken to support this paradigm shift in monetary policy and build confidence.

“With all these steps, we aim to achieve one goal: permanent price stability,” he said.

The upward trend in consumer prices is said to increase the likelihood of a surge in borrowing costs before the end of June.

Since Ağbal was appointed governor in November, the central bank has hiked its key rate to 17% from 10.25%, giving Turkey the tightest policy of any major developed or emerging market economy. The benchmark rate was held steady in January and February meetings.

Rate cuts are expected later in the year, yet some analysts expect a hike later this month to address inflation.

In the days to come, one of the bank’s priorities, as part of its communication policy, will be to explain the importance of price stability and related policies to all stakeholders and to raise awareness of the fight against inflation.

Ağbal has promised to raise rates more if needed to ensure inflation drops to 9.4% by year-end in line with the bank's forecast.

“The support of every member of our society is crucial for reaching the target of 5% inflation rate in 2023, the centennial year of our republic,” Ağbal said.