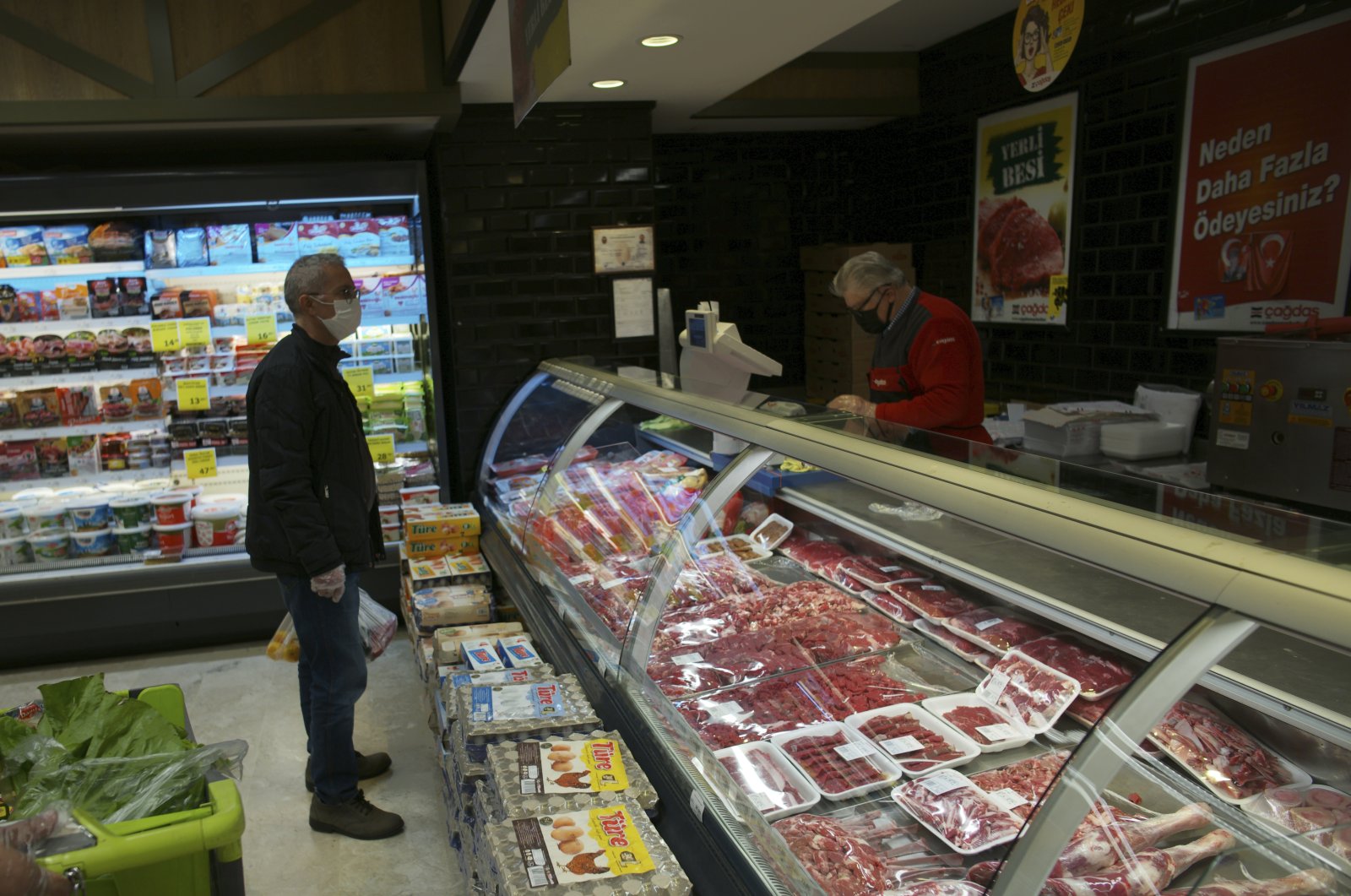 Retailers in Turkey have started to lower the prices of certain goods after being urged to do so following a rebound in the Turkish lira, prompted by the government's move to cover foreign exchange losses on certain deposits.

Grocery stores, shops and supermarkets had hiked prices of items in recent months, driven mainly by a depreciation in the lira, while inflation jumped to 21.3% in November.

The lira surged around 50% last week after President Recep Tayyip Erdoğan unveiled a scheme for savers to convert foreign exchange (forex) deposits into lira, under which the Treasury and the Central Bank of the Republic of Turkey (CBRT) would reimburse losses on converted lira deposits against foreign currencies.

Prices quickly reflect any fluctuations but tend to usually be slower when it comes to downward movements.

Yet, the government and consumers groups have urged the companies to lower the prices at the same pace they increased.

“Prices shouldn’t land at parachute speed after going up like a rocket,” Treasury and Finance Minister Nureddin Nebati said last week. “They should be lowered at the same pace.”

On Friday, President Recep Tayyip Erdoğan also said he expected companies and sellers to cut their prices following the lira rebound, including on cars and houses – adding that the government will track down those who do not.

CarrefourSA said it would cut prices of several goods and brands by up to 30%, including sunflower seed oil, milk, cheese, tea, pasta, rice, detergent, paper towel, toilet paper and some fruits and vegetables.

In a letter it sent to its suppliers, the company said it noted the decrease in the exchange rates and “asked them to update their supply prices according to the exchange rate level before Nov. 20, 2021.”

“We also immediately commit to reflect this discount on our section prices. Our price reductions will continue to increase with the feedbacks we receive from suppliers,” it noted.

After meeting producers, Migros said it was cutting prices of all fruits and vegetables by 10% without waiting for “input costs to decrease.”

It said with the discount by producers and suppliers, prices of several basic goods including flour, sunflower seed oil and sugar were lowered and reflected on price tags. The company noted that discounts could become even more effective if costs such as packaging input are controlled.

Şok Marketler also said it lowered prices of basic goods as a result of improvement in the foreign exchange rates, without specifying any percentage.

Annual inflation in Turkey is forecast to have exceeded 30% in December, according to surveys, breaching the level for the first time since May 2003. Month-on-month, prices are expected to have surged 9%, with the effect of lira depreciation.