Turkey’s inflation climbs to above 21% in November 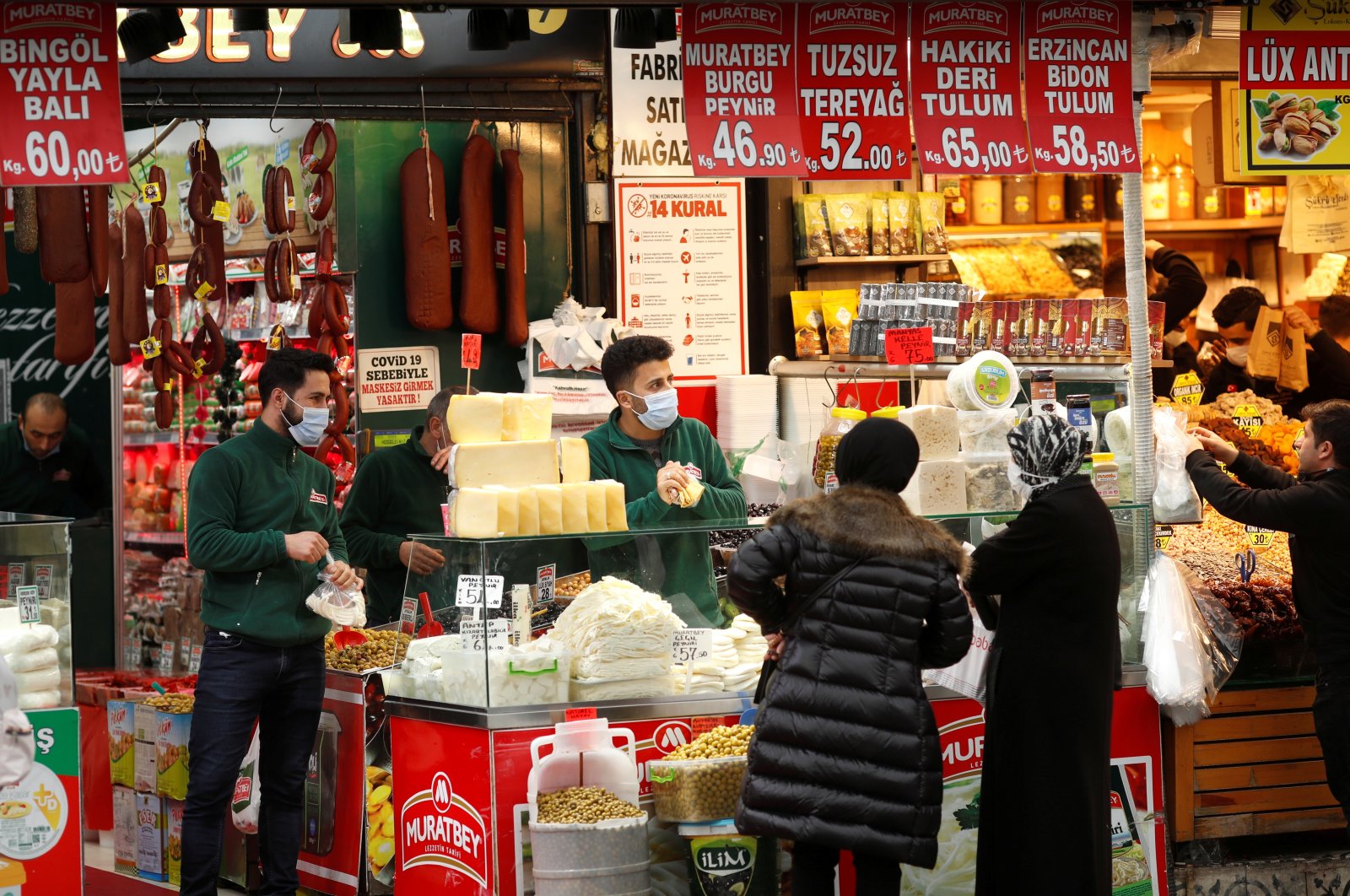 Inflation accelerated to 21.31% last month, the highest reading since November 2018, up from 19.89% in October, the Turkish Statistical Institute (TurkStat) said.

Food, restaurants and hotels pushed up the annual figure, reflecting a surge in demand. On the other hand, the monthly price rise was driven in part by a more than 6% jump in transportation costs, reflecting rising global energy prices.

Annual price gains in food, which makes up roughly a quarter of the consumer basket, slowed to 27.11% from 27.41% but remain above the end-2021 official estimate of 23.4%. Furnishings and household equipment jumped 25.14% on annual basis, the data showed.

The producer price index rose 9.99% from the previous month for an annual rise of 54.62%, reflecting a global commodity boom.

Energy prices rose an annual 32.14% in November from 25.76% the previous month. Turkey has been subsidizing natural gas and oil products to lessen the financial burden of increasing costs on households.

The increase comes amid high volatility in exchange rates after the country’s central bank slashed its benchmark policy rate to 15% from 19% since September.

The Turkish lira fell to an all-time low of 14 to the United States dollar this week after the government defended the low-rate policy, which has been embraced by regulators and the banks’ association.

It edged 0.7% lower to 13.765 to the U.S. currency at 8:10 a.m. GMT, before it firmed after the central bank said it was directly intervening in the forex market for the second time this week, selling dollars due to “unhealthy price formations” in exchange rates.

The move on Friday followed the same action on Wednesday when the monetary authority intervened in both spot and futures markets. It marked the first intervention since January 2014, when the central bank sold $3.1 billion (TL 41.41 billion) in spot markets.

The opposition has criticized the current policy and called for its reversal.

Kemal Kılıçdaroğlu, leader of the main opposition Republican People's Party (CHP), said outside the TurkStat’s headquarters that its “numbers are not reliable.”

“We came here today to obtain healthy data,” he told reporters while trying to enter the statistics agency’s main office in the capital Ankara for a meeting with its managers. He was turned away by security guards.

The spike in November came in above market expectations. A median forecast in Bloomberg and Reuters surveys was for a 20.7% annual increase. The monthly inflation was expected to come in at 3%.

The Central Bank of the Republic of Turkey (CBRT) says the inflation pressure is temporary and necessary to expand credit, exports and economic growth.

The CBRT Governor Şahap Kavcıoğlu on Thursday said the effects of the recent monetary policy easing will be felt in the first half of the next year.

Kavcıoğlu also signaled that the policy easing will likely pause in January after one more interest rate cut this month.

The governor said inflation is expected to slow down as temporary factors fade.

“When the rising commodity prices and the factors originating from the supply chain disappear, inflation will decrease,” he said.