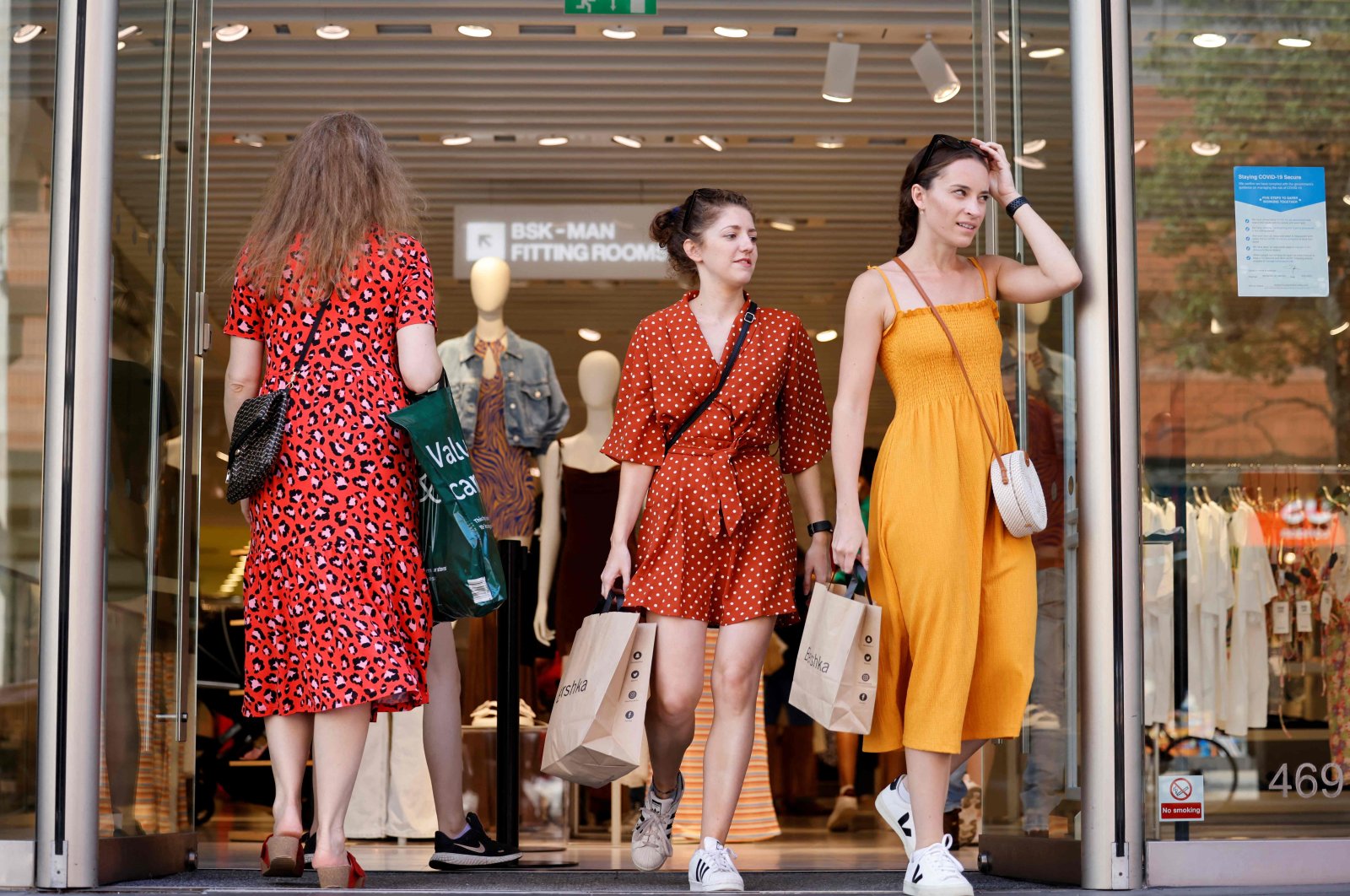 Sporting events and the summer holidays prompted a big increase in British consumer spending in July, aided by the lifting of COVID-19 restrictions, surveys showed Tuesday.

Payment card provider Barclaycard said consumer spending was up 11.6% compared with its pre-pandemic level of July 2019, marked by the first growth in the entertainment sector since before an initial COVID-19 lockdown in March last year.

Supermarkets and other food and drink retailers saw booming trade as people gathered to watch sporting events, including the second half of the Euro 2020 men's football tournament, the Wimbledon tennis championships and the Olympic Games, Barclaycard said.

"July's major sports fixtures ... kept the nation in good spirits, providing more reasons to celebrate together, and giving the entertainment industry its long-awaited boost back into growth," said Raheel Ahmed, head of consumer products at Barclaycard.

A separate survey from the British Retail Consortium (BRC) showed spending in shops increased by 6.4% in July compared with a year previously.

Barclaycard also reported a slowdown in spending at face-to-face retailers.

"While some sectors took a small step back as the post-lockdown 'honeymoon' period cooled, July was a positive month overall. However, with inflation expected to rise, it will be interesting to see how this impacts consumer spending behavior over the coming months," Ahmed from Barclaycard said.

Last week the Bank of England (BoE) said inflation now looked on course to rise even further above its 2% target in the months ahead, touching 4% in late 2021 and early 2022, its highest in 10 years.