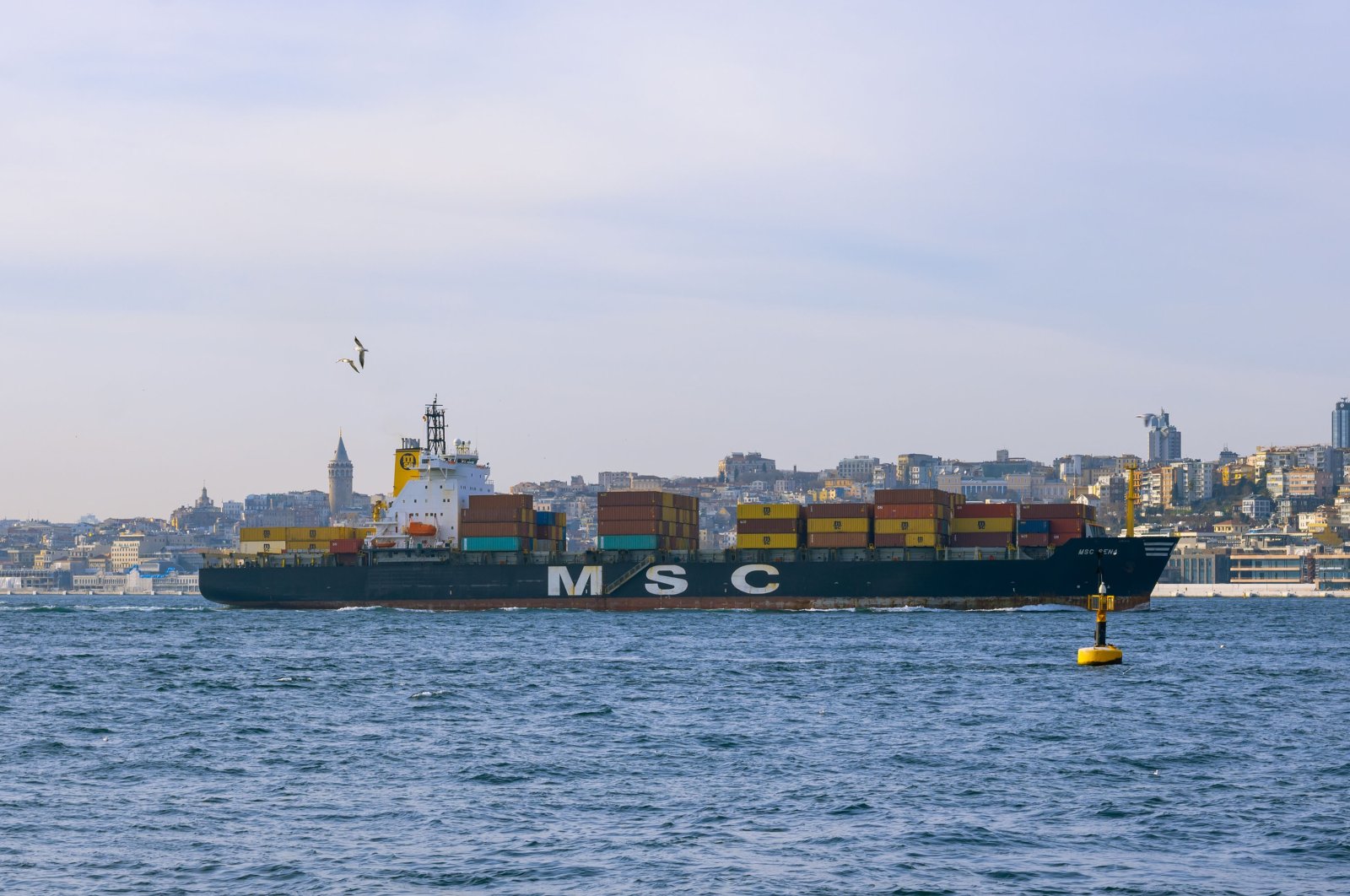 Trade between Turkey and its largest market, the European Union, has been expanding so far this year amid closer economic links despite disagreements that have been overshadowing the ties between Ankara and Brussels.

Trade officials say efforts for a more positive agenda as well as concrete steps to move forward with the modernization and expansion of the scope of the current EU-Turkey Customs Union would fold further the bilateral exchange of goods.

Turkey’s exports to the bloc’s member states have seen a double-digit rise in the first half of this year, according to official data, in a rebound from the fallout of the coronavirus outbreak.

Sales were up 42% from a year ago to nearly $40.86 billion (TL 354.38 billion) from January through June, the data compiled from the Turkish Exporters Assembly (TIM) showed.

The bloc accounted for nearly 39% of the nation’s overall exports, which saw an almost 40% increase to $105 billion in the first half of the year.

The automotive industry led the way with sales worth $9.52 billion. Ready-to-wear followed with $5.65 billion and chemicals with $4.77 billion, the data showed. Steel sales to the bloc amounted to some $3.27 billion.

Germany remained Turkish exporters’ top market, receiving $1.57 billion worth of goods, a 33.2% increase from nearly $1.18 billion a year ago.

TIM Chairperson Ismail Gülle said sales to the EU saw a nearly 50% year-on-year rise in June alone, amounting to $8.2 billion. The bloc accounted for 41.7% of the overall sales the nation made last month.

“Adding to this other European nations, the share of the European continent in our exports in June was 56.3%,” Gülle said.

He went on to say that exports to the bloc continued to increase despite the fact that some nations extended or increased their coronavirus curbs.

This, Gülle said, proves the fact that “Turkey is now a safe harbor in supply.”

“Turkey is able to reach a $30 trillion market with a population of 1.6 billion within a four-hour flight radius,” Gülle noted.

He dubbed of critical importance the recent meetings between Trade Minister Mehmet Muş and EU officials on bilateral trade and customs union agreement.

“Hopefully our exports to the European Union, our largest market, will increase even further as a result of the negotiations discussing the positive agenda of Turkey and the EU and the issues of updating the customs union.”

No major breakthrough has been disclosed yet regarding the expansion of the customs union content.

Yet, German Chancellor Angela Merkel said on the sidelines of the EU leaders’ summit in Brussels late last month that the bloc decided to continue working on the update of the trade deal, without providing further details.

“We will continue the work on the customs union, and of course we expect a constructive attitude from Turkey,” Merkel said.

In a statement on what it said were the conclusions of the talks on Turkey during the summit, the European Commission said the European Council reiterated the bloc’s readiness to engage with Turkey in a phased, proportionate and reversible manner to enhance cooperation in a number of areas of common interest, subject to the established conditionalities set out in March and in previous European Council conclusions.

“In line with this framework, it takes note of the start of work at (the) technical level towards a mandate for the modernization of the EU-Turkey Customs Union and recalls the need to address current difficulties in the implementation of the Customs Union, ensuring its effective application to all Member States,” the statement read.

Yet, Turkey, an EU candidate for membership of the bloc, said the decisions made during the summit were far from containing the expected and necessary steps.

Turkey has more than fulfilled its responsibilities in terms of reducing tensions and initiating dialogue and cooperation, said the Foreign Ministry

"The EU's acknowledgment that the tension has decreased and delaying taking concrete decisions to implement the positive agenda, including updating the Customs Union, is seen as a delaying tactic, lack of will and abuse of EU membership by one or two member states," the statement read.

The host of disagreements between Ankara and Brussels over recent years has been stalling the negotiations for the modernization of the customs union. A deeper 1990s-era trade agreement would be expanded to services, farm goods and public procurement.

The expansion would bring Turkey fully into the internal market of the world’s largest trading bloc, allowing almost all goods and services to flow unhindered.

Turkey is the only non-EU country with a customs union agreement with the bloc. The deal was struck in 1995. In its Dec. 21, 2016 assessment, the European Commission proposed revamping the deal.

The inclusion of these sectors is estimated to lift bilateral trade between Turkey and the EU to over $300 billion, a substantial increase from the current $165 billion.