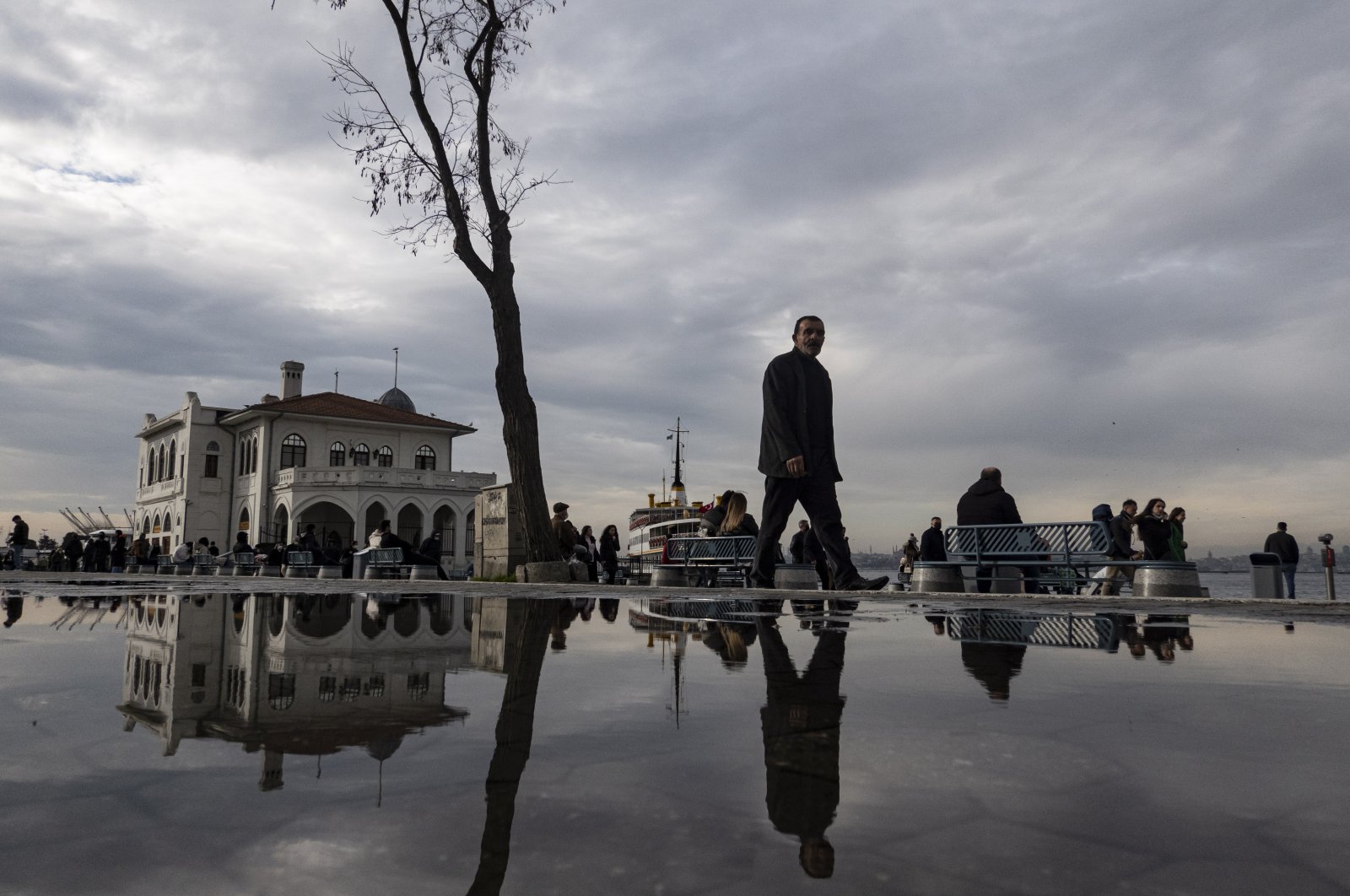 The Energy Market Regulatory Authority said electricity prices were raised around 50% for lower-demand households for 2022, while they were increased by more than 100% for high-demand commercial users.

Natural gas prices jumped 25% for residential use and 50% for industrial use in January, national distributor BOTAS said separately. The price rise was 15% for electricity-generating industrial use.

Inflation accelerated to 21.31% last month, the highest reading since November 2018, up from 19.89% in October, the Turkish Statistical Institute (TurkStat) said.

Earlier this week, the Central Bank of the Republic of Turkey (CBRT) unveiled its annual monetary and exchange rate policy framework report for 2022, saying it aims to gradually balance inflation.

The Turkish central bank’s monetary policy next year will be formulated with a goal of bringing inflation gradually toward its medium-term target, while it will also monitor risks related to the foreign exchange market.

CBRT maintained the midterm inflation target of 5%, stating the monetary policy would be designed to gradually reach the goal.